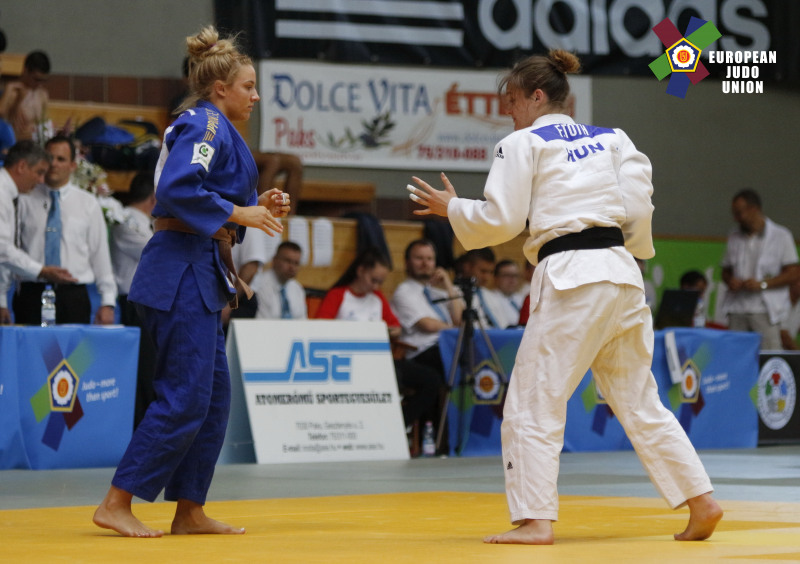 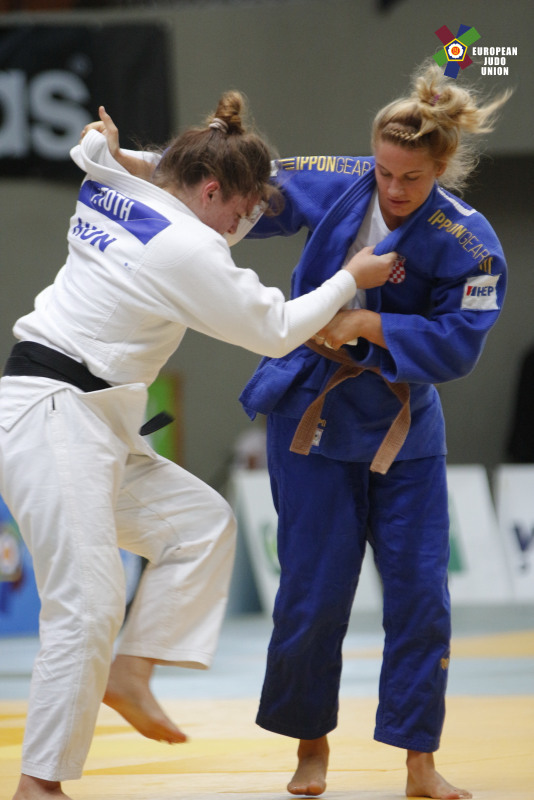 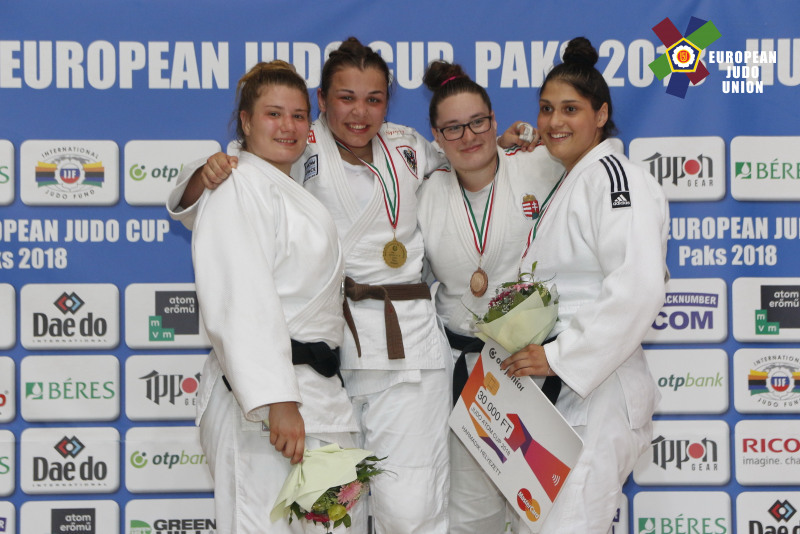 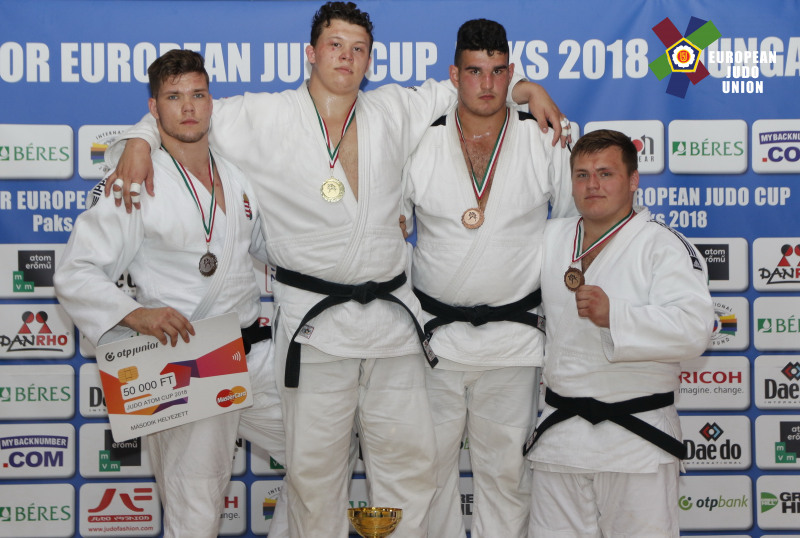 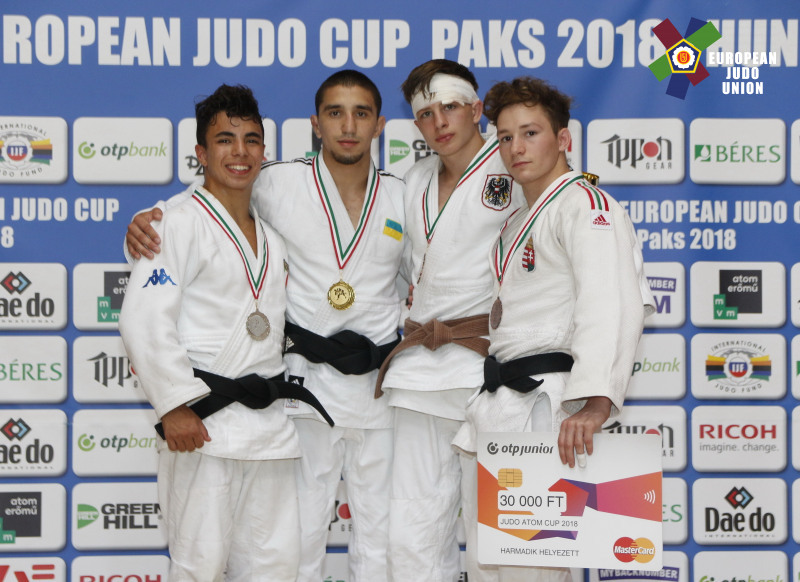 Kategorien: Judo
Write a comment
Related products
SALE DAYS
-60 %
IPPON GEAR Judo Pant Fighter
Judo Pants | Competitors
EUR 14.00 EUR 35.00 *
IPPON SHOP processes information about your visit using cookies to improve site performance, facilitate social media sharing and offer advertising tailored to your interests. By continuing to browse our site, you agree to the use of these cookies. For more information see our Privacy & Cookie Policy. You can adjust your preferences in Cookie Settings.