This weekend, the first Grand Slam of the year took place in Tel Aviv, Israel. The last run for the Olympic Games Tickets in Tokyo has begun and we were happy to see 9 athletes of team Ippon Gear confirm their form and take home a medal.

First and foremost an amazing gold medal went to Anna-Maria Wagner of Germany. A terrific result of Anna who once again showed that she is one of the absolute best in the under 78 kg category as well as a top contender to take a medal at the Olympic Games this summer. We believe in you Anna!

Tel Aviv seems to be the place to be for Giovanni Esposito of Italy. Esposito captured his first Grand Prix medal in Tel Aviv two years ago and this weekend he was able to get an upgrade by winning his first Grand Slam medal - A silver medal in the category under 73 kg. 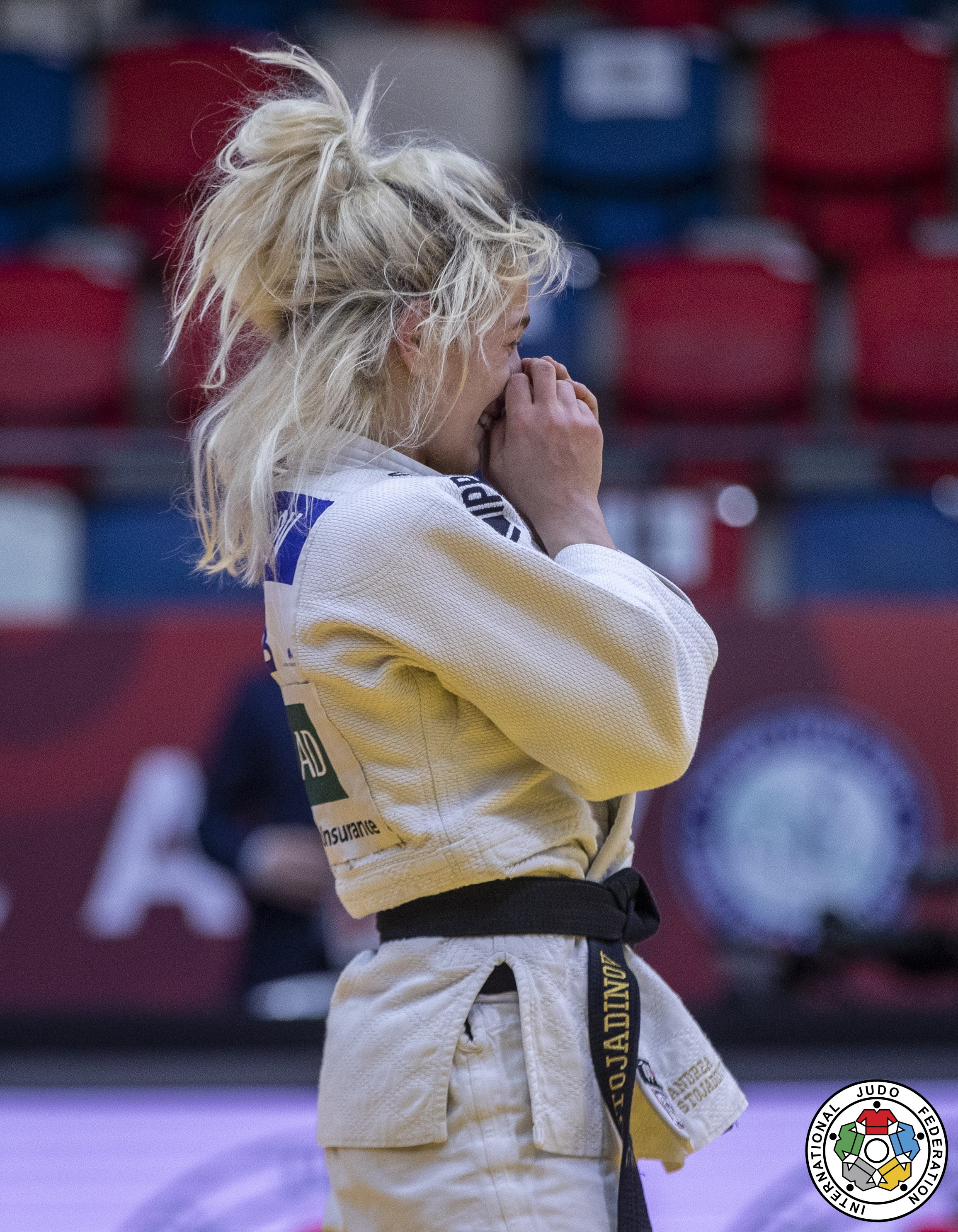 Serbian lightweight Andrea Stojadinov who became part of Team IPPON GEAR last year, is a rising star in the 48 kg. category. In 2020, Stojadinov historically won three European medals in just a few weeks’ time and this weekend she scored another great result by winning her first Grand Slam medal. Stojadinov is qualified for the Olympic Games but has a national rival; Milica Nikolic, who is currently in the lead as far as the Olympic Ranking is concerned. However, it cannot go unnoticed how Stojadinov has repeatedly placed herself better than Nikolic since the reopening of the IJF World Tour. Keep pushing Andrea!

Another athlete who is battling against a teammate for the Olympic ticket is Sanne van Dijke of the Netherlands. Everyone has an eye on the ongoing battle in the under 70 kg category between van Dijke and teammate, the quadruple European Champion, Kim Polling. Just like at the World Masters, the pair was going head to head in the fight for bronze but it was van Dijke who came out on top and clinched the bronze medal, creating even more distance to her teammate on the Olympic Ranking. We are proud of you Sanne!

Karla Prodan of Croatia in the -78 kg category is another young athlete on the rise. Prodan claimed her first World Tour medal at her home event in Zagreb back in 2019 and has been growing ever since, following in the footsteps of Croatian hero Barbara Matic. This weekend she was able to reach yet another level, as she could win her first Grand Slam medal; a bronze medal. We knew this was coming - Keep going like this Karla! 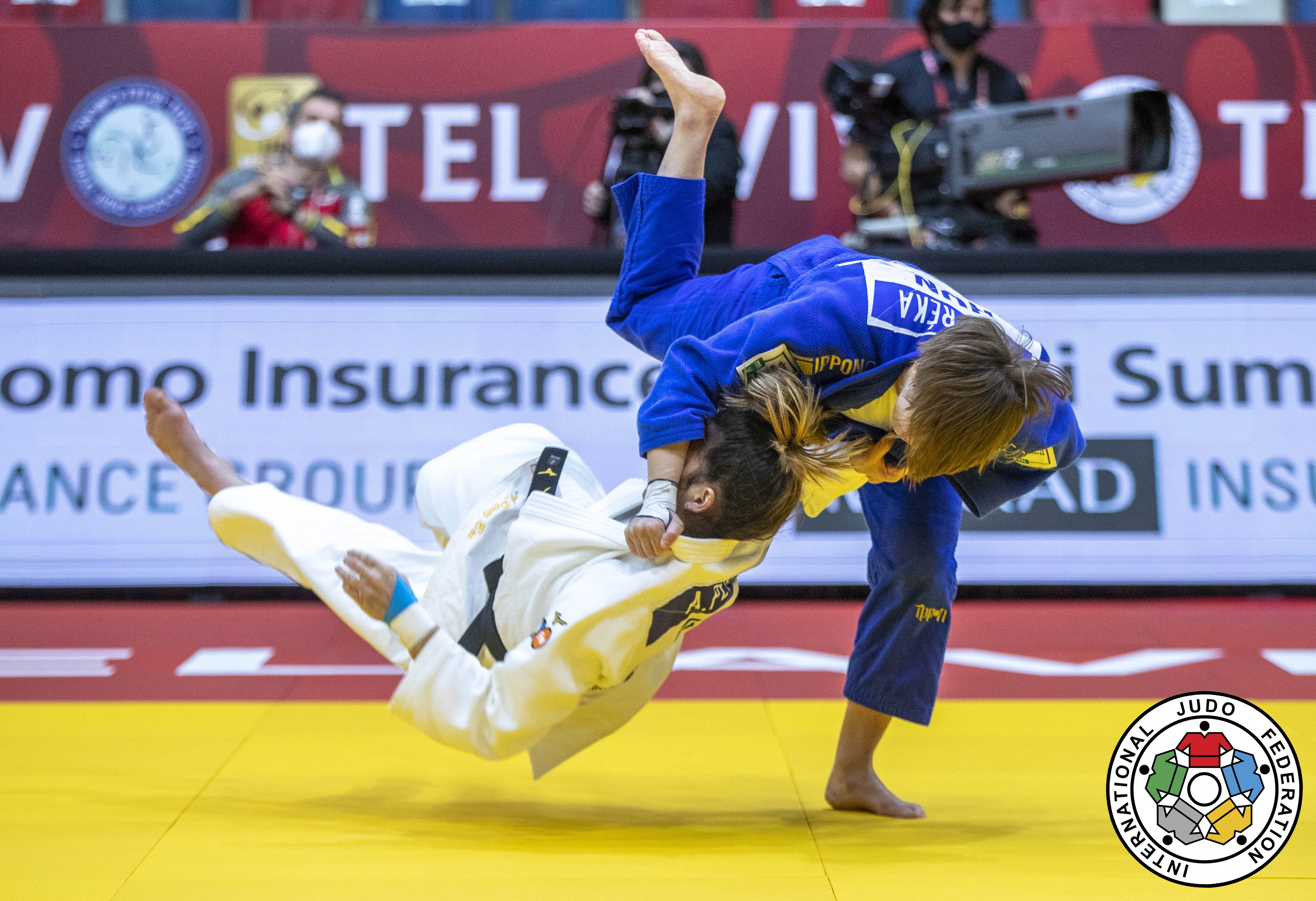 The team of Hungary could celebrate a successful weekend in Tel Aviv, as three Hungarian athletes were able to win a bronze medal each. Initially, Reka Pupp claimed the first bronze medal in the -52 kg. category. After placing 5th at the World Masters in Doha last month, this time, Pupp was thrilled about taking home her second Grand Slam medal.

Pupp’s example was followed by European Champion, Hedvig Karakas who has been a familiar face on the podium in the 57kg category for more than a decade. This weekend, Karakas once again confirmed how she is one of the most consistent athletes in her category and a top candidate to take an Olympic medal later this year in Tokyo. 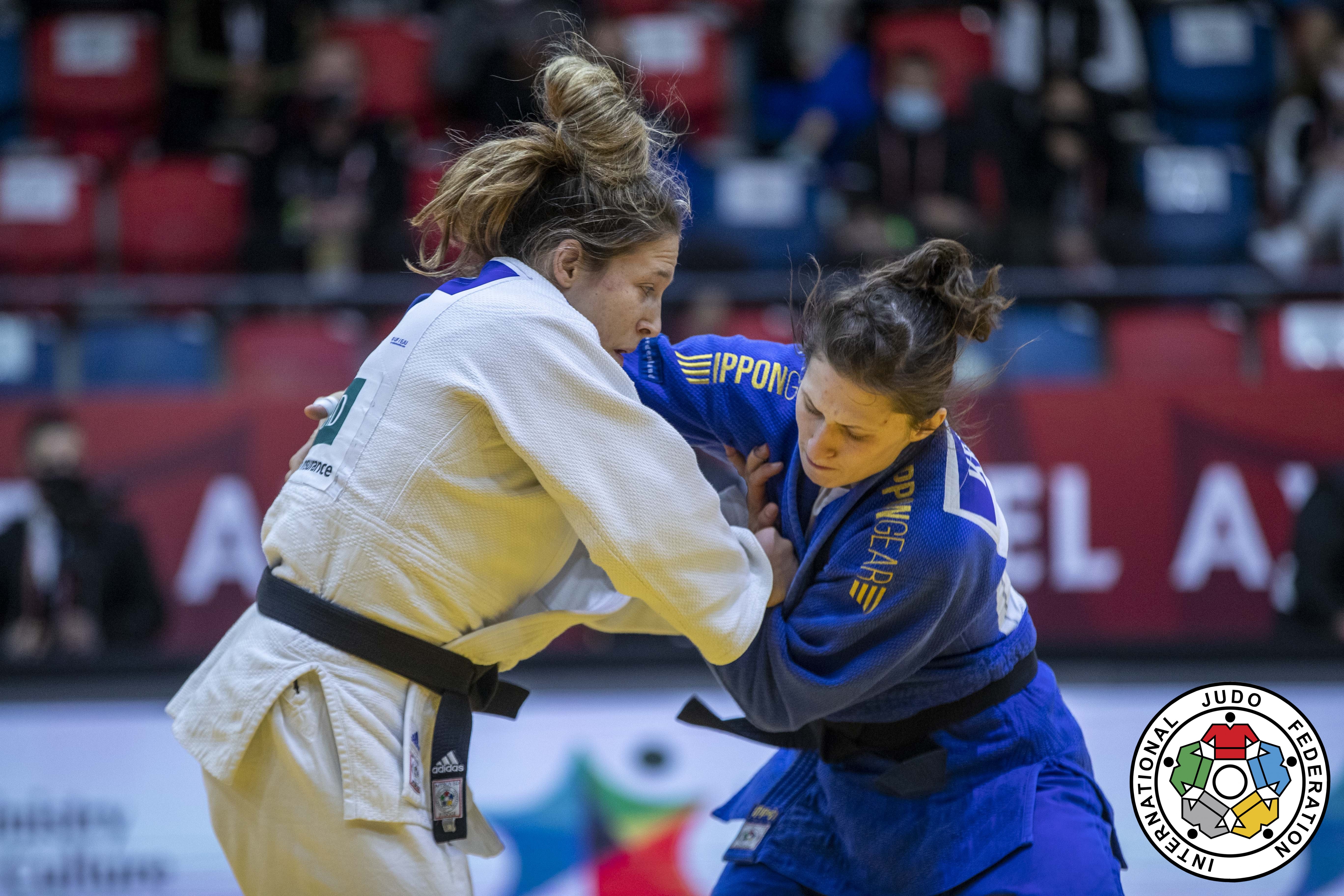 Finally, we were very happy to see Krisztian Toth back on the podium. The former World number one showed how he is back in shape after a great performance rewarding him a bronze medal in the category under 90 kg.

Finally, another bronze medal went to Magdalena Krssakova of Austria in the -63kg category. Krssakova is on a good roll and performed very well at the last two main events; the European Championships in Prague and the World Masters in Doha. This weekend she was able to win her first Grand Slam medal. Congratulations Magda!

Congratulations to all the IPPON GEAR athletes on a successful weekend in Tel Aviv! The next challenge for our athletes will be the Grand Slam in Tashkent, Uzbekistan, where important points for the Olympic ranking once again are at stake. Stay tuned!