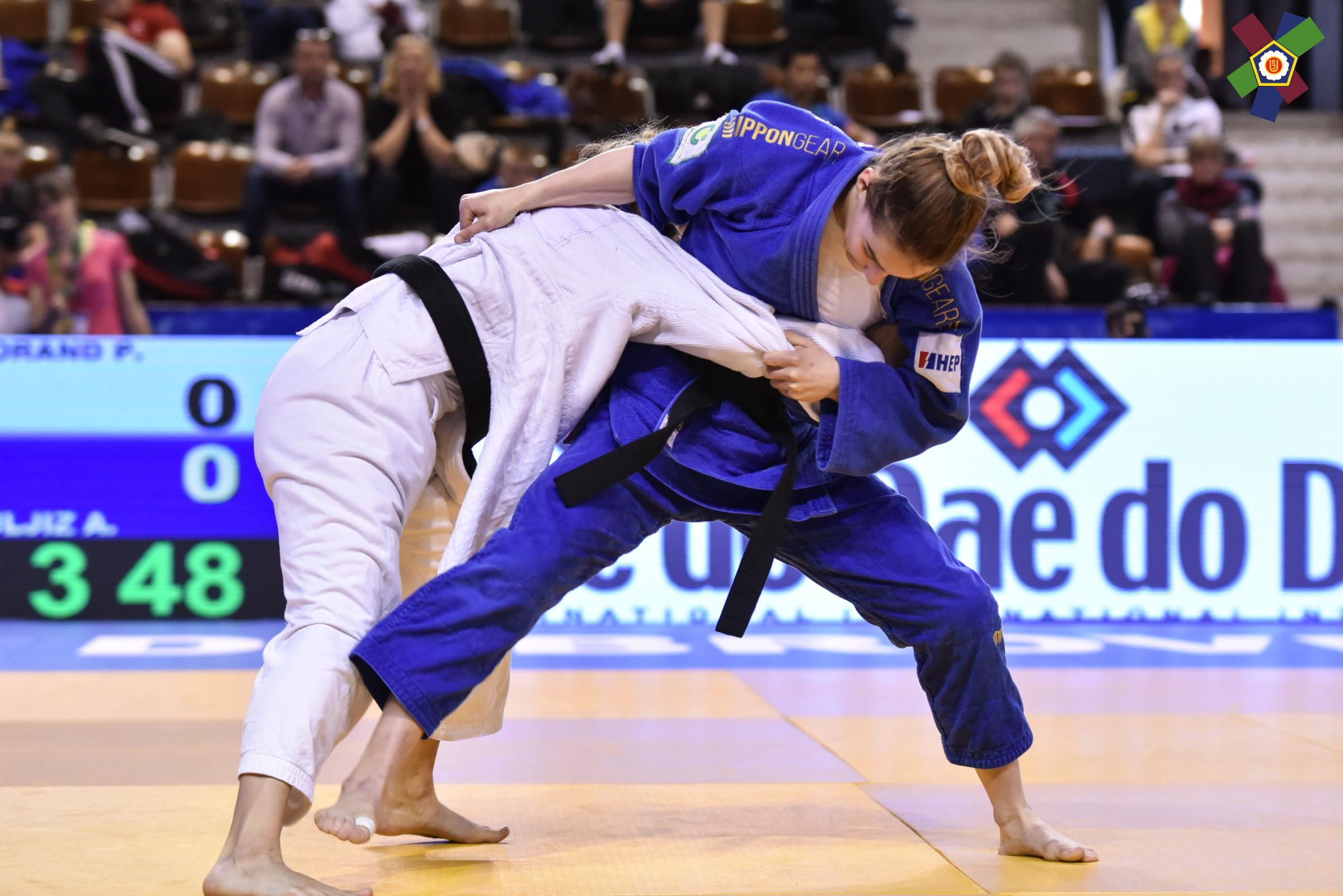 Another weekend has passed and so has another tournament. Our athletes traveled to Dubrovnik in Croatia for the EJU Senior European Judo Cup 2019. As always, the Croatian Federation held a strong and well-organized tournament in the beautiful surroundings of Dubrovnik. Their performance on the mat was nothing less than impressive as many of their fighters made their way to the podium. Especially, the women once again showed what they are capable of!

Croatia’s lightweight Ana Viktorija Puljiz in -48 kg just moved into the junior category this year, where she excelled already. On the senior stage, it is no different as she managed to take home the first gold medal for her country this weekend. A great performance! 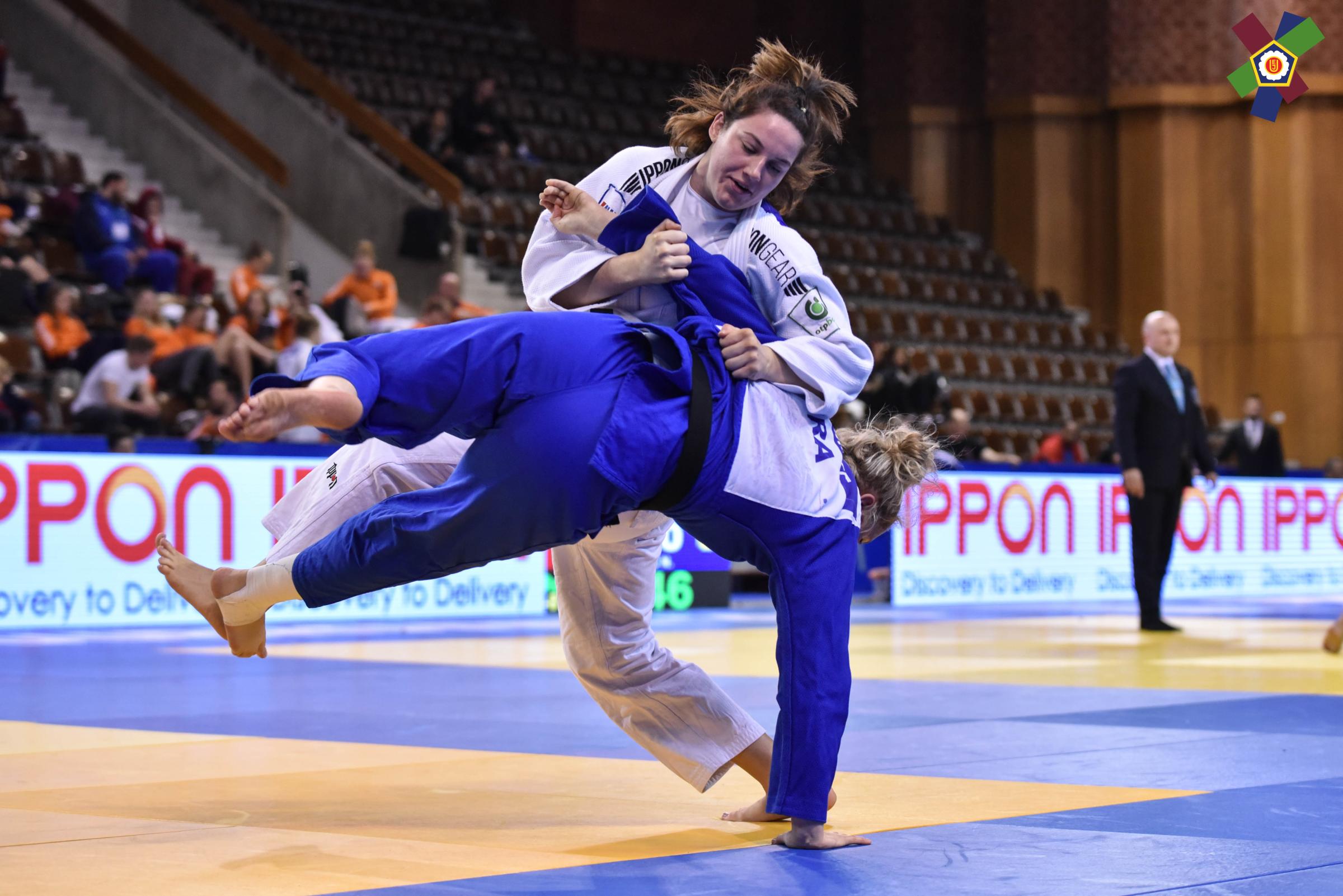 Furthermore, Iva Oberan managed to win her second Senior European Cup medal this year. The youngster is continuing to impress both in the Junior and in the Senior category. This time she added another gold medal for her country and could end day 1 with the Croatian national anthem in the background. We cannot wait to see more from her!

In -70 kg, we saw Maja Blagojevic make it to the podium after a successful day. The Croatian won her bronze medal in just 51 seconds by Ippon. Amazing stuff! Also, in the same category, Lucija Babic managed to place on a 7th place.

After all, we are used to seeing Karla Prodan on the podium and this time it was no different as she managed to grab a bronze medal in the -78 kg category. A loss in the semifinal caused her the gold medal, however, she bounced back and won the bronze medal in style! Always a pleasure watching her! Petrunjela Pavic also made it to the bronze medal match but sadly lost out. However, a good result for this youngster!

As always, the Croatian heavyweights delivered a good day of judo. Zrinka Miocic in +78 kg won the bronze medal match and could step up on the podium. Also, Tina Radic placed 7th in the same category.

In the men’s section, there was a bronze medal to Mislav Krcek of Croatia in the -73 kg category. After five fights, he could go home with his first Senior European Cup medal and we are more than proud of him and cannot wait to see more! 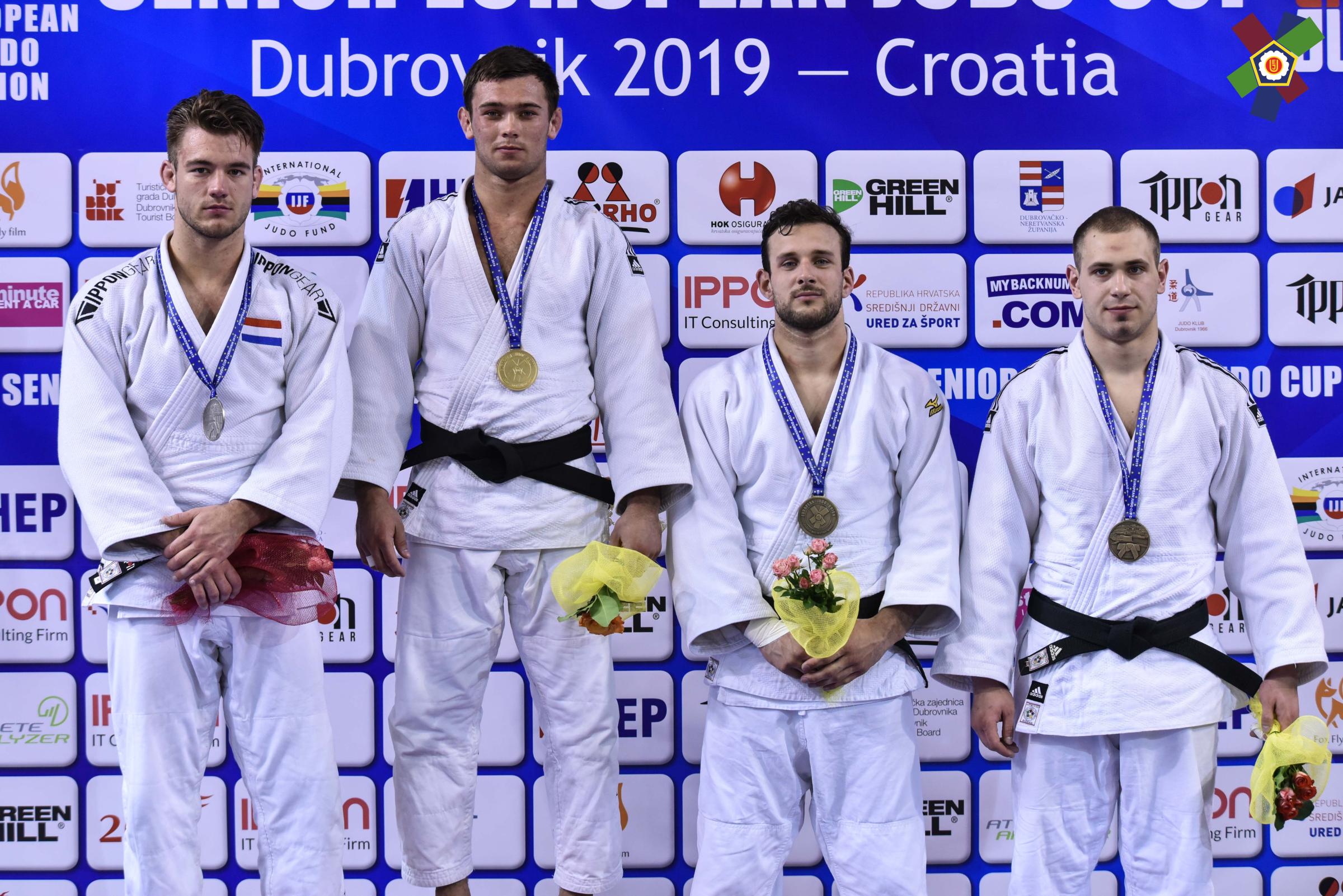 From the Netherlands we saw Martijn van de Ven make it to the final in -90 kg category which he sadly lost out but nevertheless a good performance from him and his second senior medal this year. Keep it up, Martijn!

From Austria, we saw Adam Borchashvili in the category under 73 kg with a good performance. After losing out in the semi-final, he did not manage to win the bronze medal but there is more to come from this one! In the same, category we had a fifth place for Dominic Sumpor of Croatia who showed great judo all day but, in the end, also had to go home without a medal.

In -66 kg, we had two 7th places for two Croatian men. It was Leon Dapic and Robert Klacar. Also, a 7th place for the heavyweight in +100 kg, Ivan Covic.

A great weekend for the IPPON GEAR team as they took home a lot of medals once again. Next Senior European Cup will be in Sarajevo and of course, we will be present there as well.