LJUBA AND PACHER BACK ON THE PODIUM IN MALAGA

While the Junior World Championship was taking place in the Bahamas, the Spanish Judo Federation was hosting the traditional senior European Cup in Málaga, the last European Cup of the year. 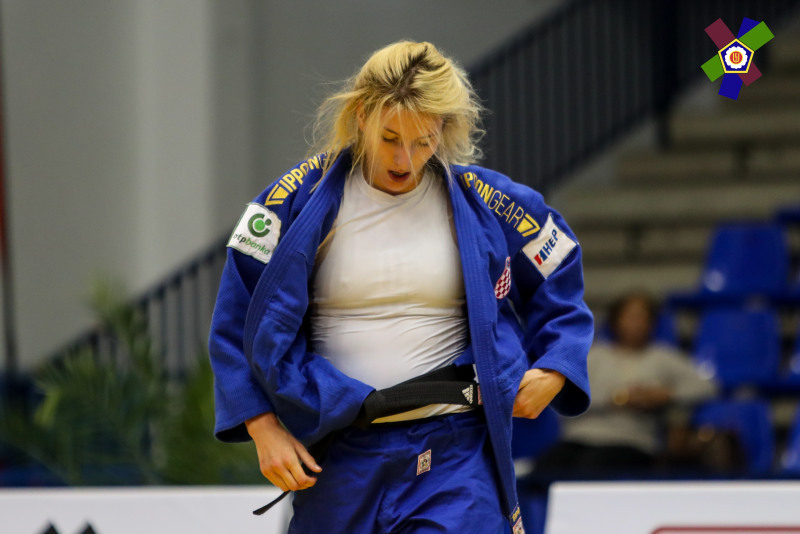 The top story this weekend was the comeback of the former Junior World Champion, 22 years old Brigita Ljuba (former Matic) who has been absent from competition for more than a year, being pregnant with her son, Vito Ljuba, who is now only 6 months old.

The young mother returned to competition this month, by winning the national title U23 and this weekend, she captured a bronze medal, to seal how she really is back on track. Even after a long time away from the competition mat, the tall Croatian will, without a doubt, be one to watch for the upcoming U23 European Championship, where she will be aiming for a top spot in the category under 78 kg. 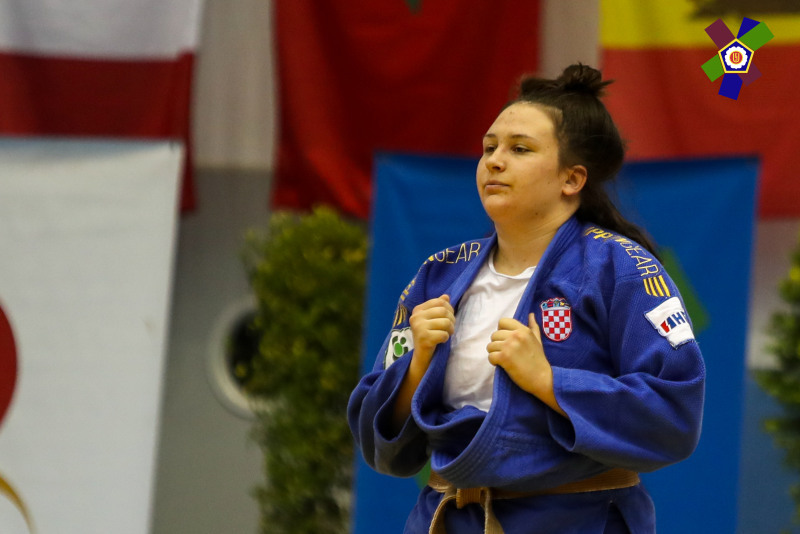 In the same category, Alice Matejkova of Czech Republic ended her day with a 5th place. The Czech picked up a bronze medal in the European cup in Bratislava earlier this year, but unfortunately was unable to repeat that success and placed just outside the podium.

Katarina Lucija Vukovic of Croatia - sister of the former Cadet World Champion Helena Vukovic - managed to match Ljuba’s result and came away with a bronze medal in the +78 kg category. In the bronze medal match, she could beat her teammate Zrinka Miocic in convincing style. Vukovic already picked up two European Cup medals this year and is looking to be in good shape.

From the Croatian team, also a 7th place went to Andjela Violic in the category under 70 kg.

The team of Austria recently delivered a strong performance in the Cancun Grand Prix but also this weekend in Málaga, the team could be happy with their performance, as 3 out of 4 competitiors placed top 5.

First of all, there was a bronze medal for Johannes Pacher in the category under 90 kg. Pacher, who took a bronze medal in the European Cup in Dubrovnik earlier this year, has suffered from a knee injury and just recently returned to competition. He can be happy with his performance, which shows that he is back in shape, right in time for the U23 European Championships.

Borchashvili, as well as Pacher, picked up a bronze medal in Dubrovnik earlier this year, but at that time in the category under 73 kg. This weekend, Borchaswhili could find himself in the final block for the first time in the -81 kg category, which shows that he is on the right path on transitioning to his new weight category.

As well for Islamhanov, it was the first time fighting for a medal. The 20 year showed good judo through out the day and got to the semi final after 3 Ippon wins in the preliminary rounds. Unfortunately, he ended his day with a 5th place, narrowly missing out on a podium spot, but a good effort from the youngster.

In total, 3 medals went to the athletes of the IPPON GEAR team; Ljuba, Vukovic and Pacher all had a good performance through out the day and picked up a bronze medal each.

All 3 athletes will be competing at the U23 European Championships in Gyór (Hungary) in less than two weeks and will all be looking to secure a medal.

Good luck to everyone!