30 Days
Return Policy
Customers have a thirty days right to cancel without giving any reason.
More
Free EU-Shipping
from 100€
We offer free EU-shipping on all orders from 100€ value. Products on request are excluded from this offer.
More
Fast Dispatching
We ship most of our products within 1 workday after receipt of payment.
More
Categories
Information

The Kyu designates the degree of progress of the students in the Japanese martial arts. In Judo, every student starts with the white judo belt. This is followed by the yellow, orange, green, blue and brown judo belt. The German Judo Association and other associations have even introduced two-colored judo belts such as white / yellow belts. After the Kyus, the Dans are following. The 1st Dan degree allows the judoka to wear a black judo belt.

The 6th dan is the true master grade and honors the Judo Sensei with the red and white judo belt. 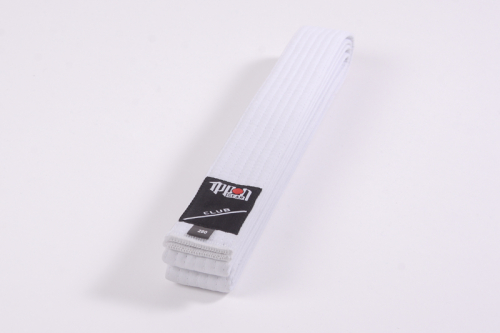 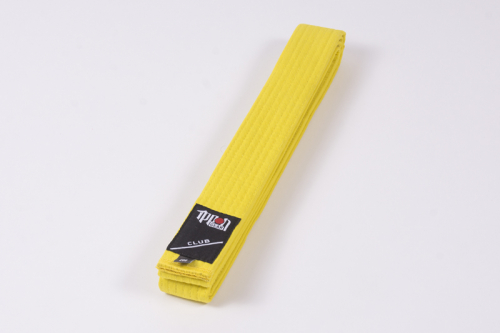 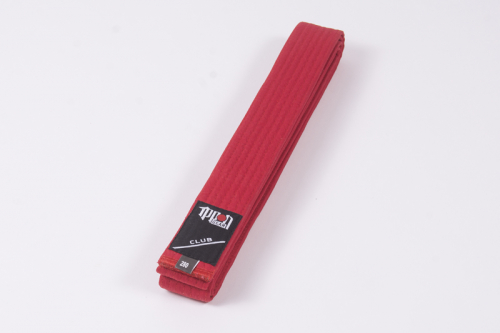 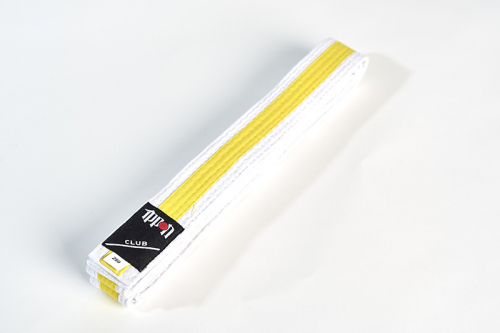 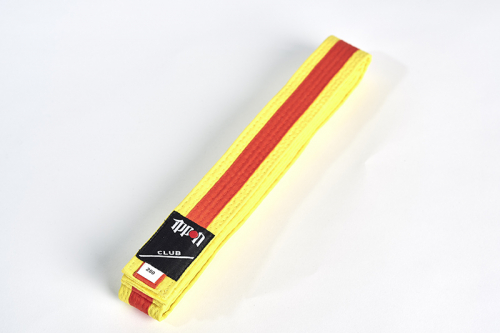 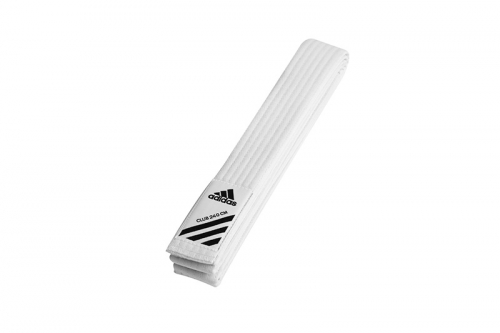 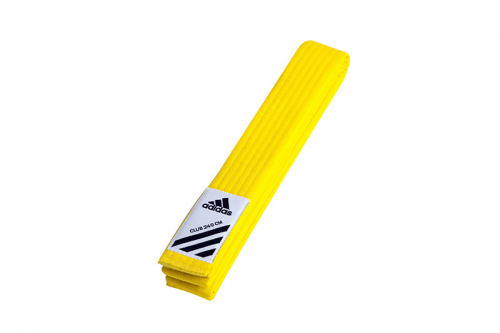 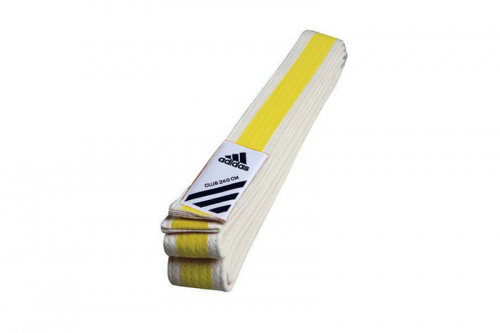 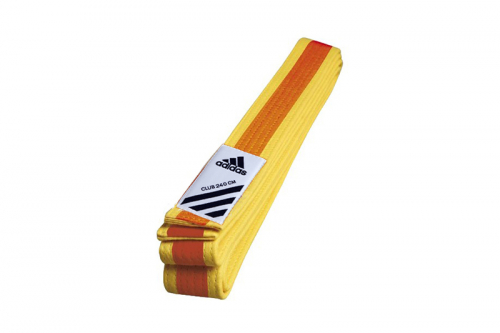 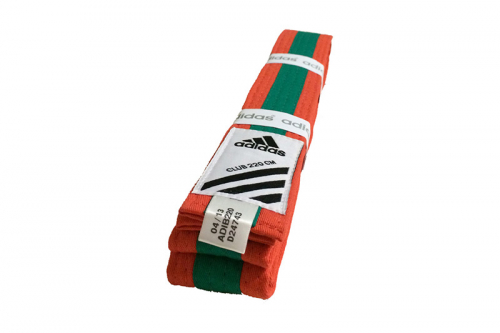 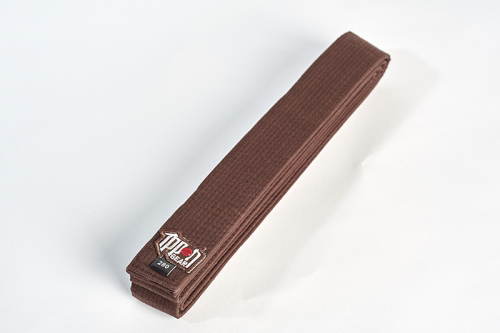 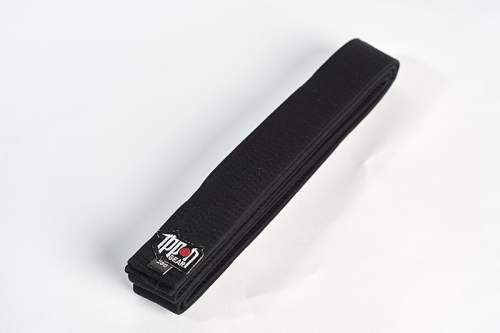 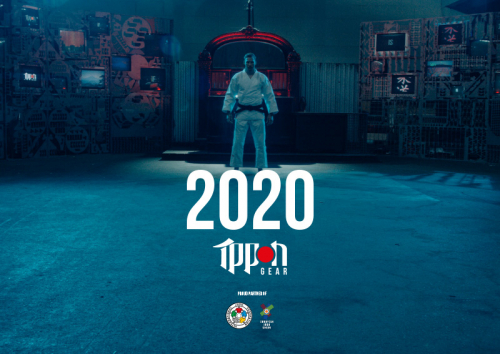 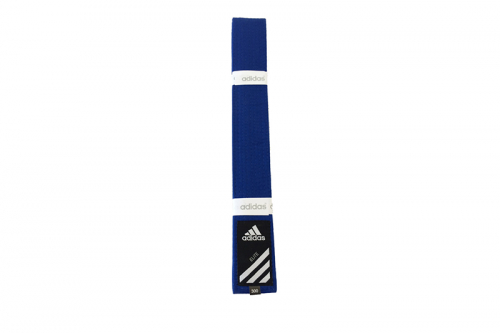 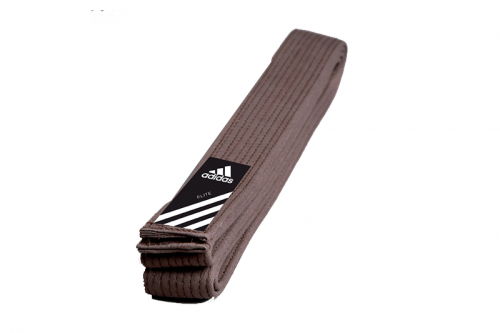 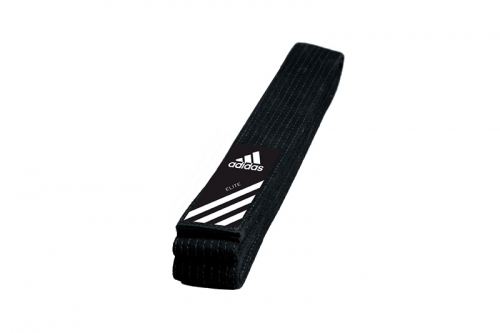 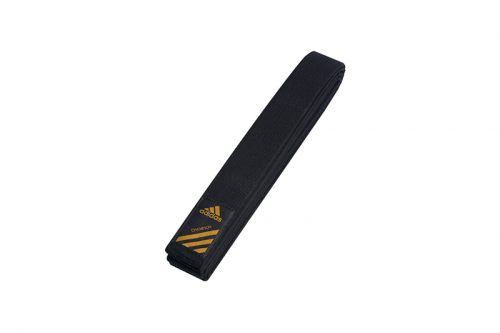 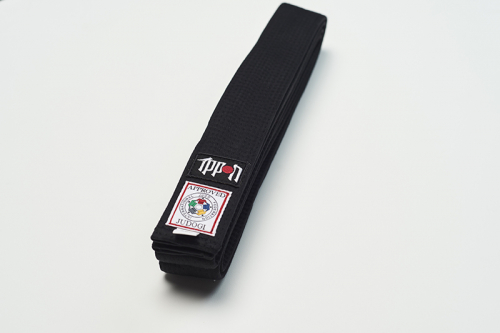 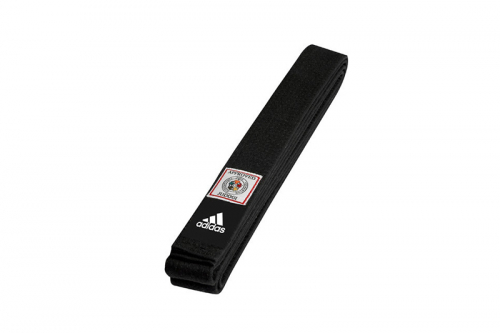 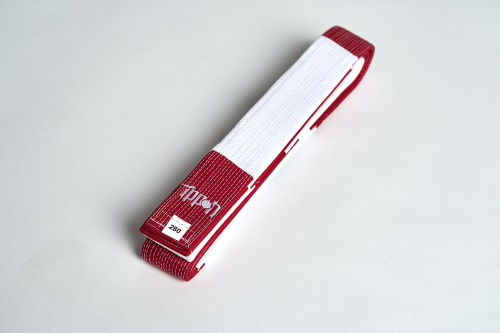