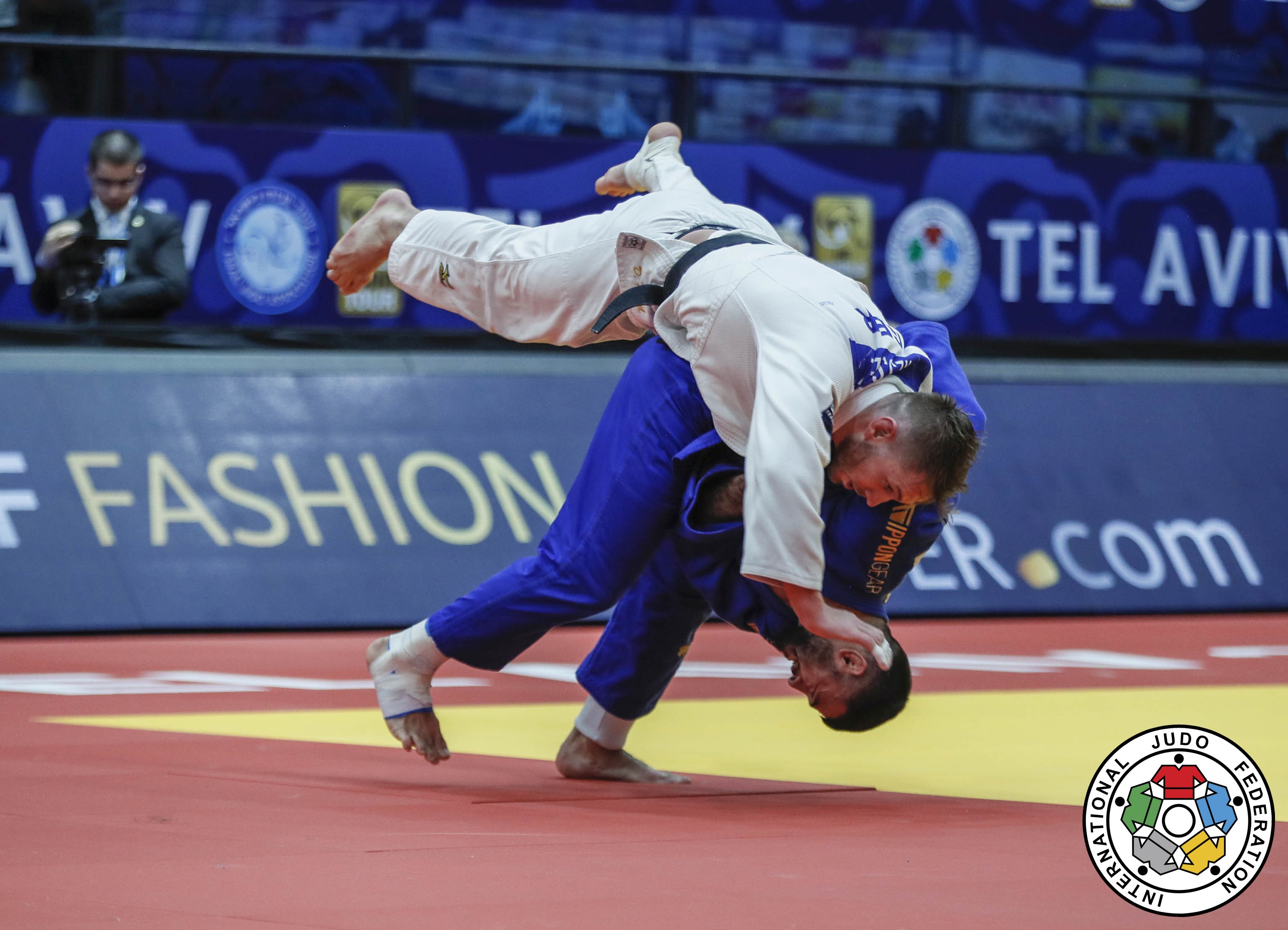 This weekend, the first IJF judo event of the year was held in Tel Aviv, Israel - The second edition of the Tel Aviv Grand Prix. 545 athletes from not less than 83 different nations had found their way to the Israeli capital to kick off the Olympic year. 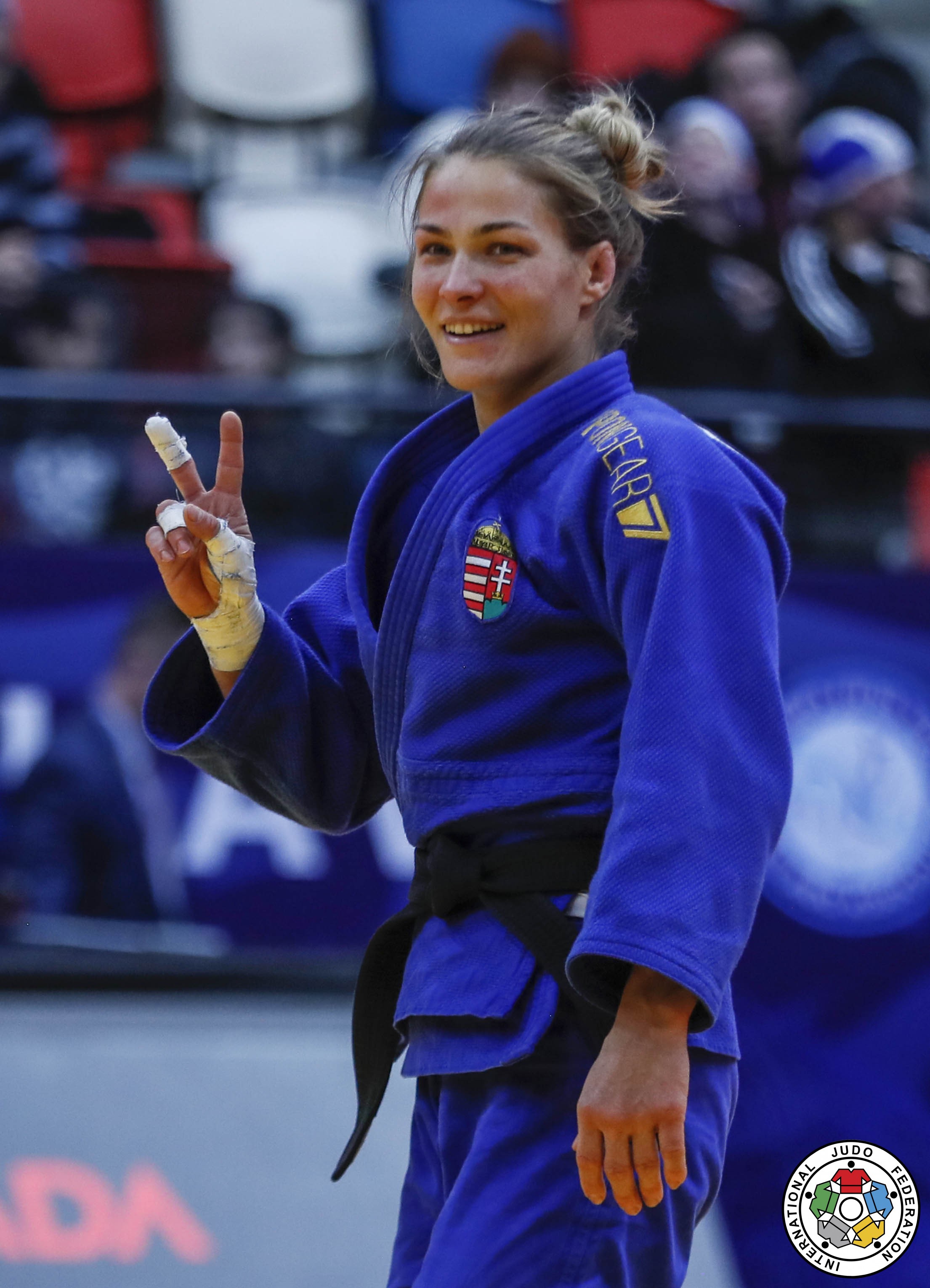 On the opening day of competition, Hedvig Karakas of Hungary, collected the first medal for Team Ippon Gear, as she picked up a bronze medal in the -57 kg category. Karakas is one of the most prominent judokas from Hungary and a very regular face on the podium at the IJF World Tour. With a bronze medal this weekend, the Hungarian started her year off right and once again showed that she is still one of the top names in her category.

On the second day of action, Greek Alexios Ntanatsidis clinched a silver medal in the category under 81 kg. Ntanatsidis had a great performance on the day and bested several top athletes to earn his spot in the final. As well a good start of the year for the Greek athlete, following up his gold medal at the Oceanian Open in Perth back in November. 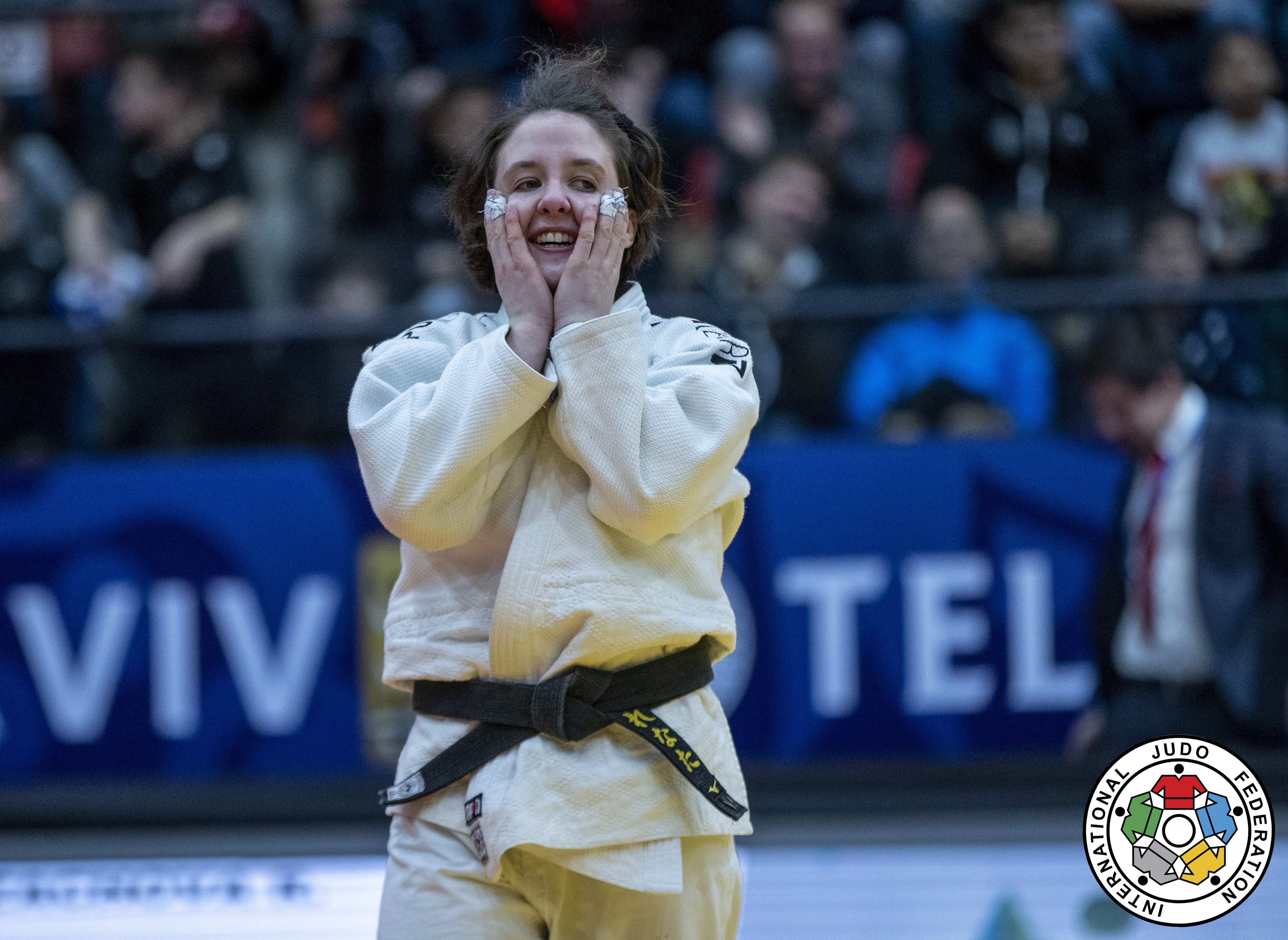 In the -63 kg category an amazing bronze medal went to Renata Zachova of Czech Republic. The Czech youngster wrote history this weekend, when she picked up her first Grand Prix medal, as it was also the first ever medal for a Czech female at the IJF World Tour. With only 19 years of age, Zachova is still a Junior and we are sure to see much more of her in the future!

Zachova could share the podium with another very experienced Ippon Gear player; Martyna Trajdos of Germany. Trajdos is one of the most consistent athletes in the -63 kg category and this time, she once again could show her class by picking up, yet another medal at the IJF World Tour.

In the category under 73 kg, Giovanni Esposito of Italy was close to picking up a medal but ended his day with a 5th place.

On the last day of competition, it was Bernadette Graf of Austria, who was the woman of the day, picking up a good silver medal, in the -78 kg category. Graf won a gold medal at the Tashkent Grand Prix back in September, but has been struggling with a few injuries since then, having held her back from competition. This weekend, the Austrian showed that she is back on track and what a way to do it! Graf wasted no time on her way to the final, blazing through, with only IPPON wins. We are happy to see you back Berni!

Graf’s team mate, heavy weight Stephan Hegyi, also came close to a podium finish but had to settle for a 5th place.

This concluded the first IJF event of the year - Congratulations to our medalists! Next stop on the World Circuit will be the traditional Paris Grand Slam - We cannot wait to see our athletes in action again at the prestigious Bercy Arena and we will, as always, cover all action! Stay tuned.