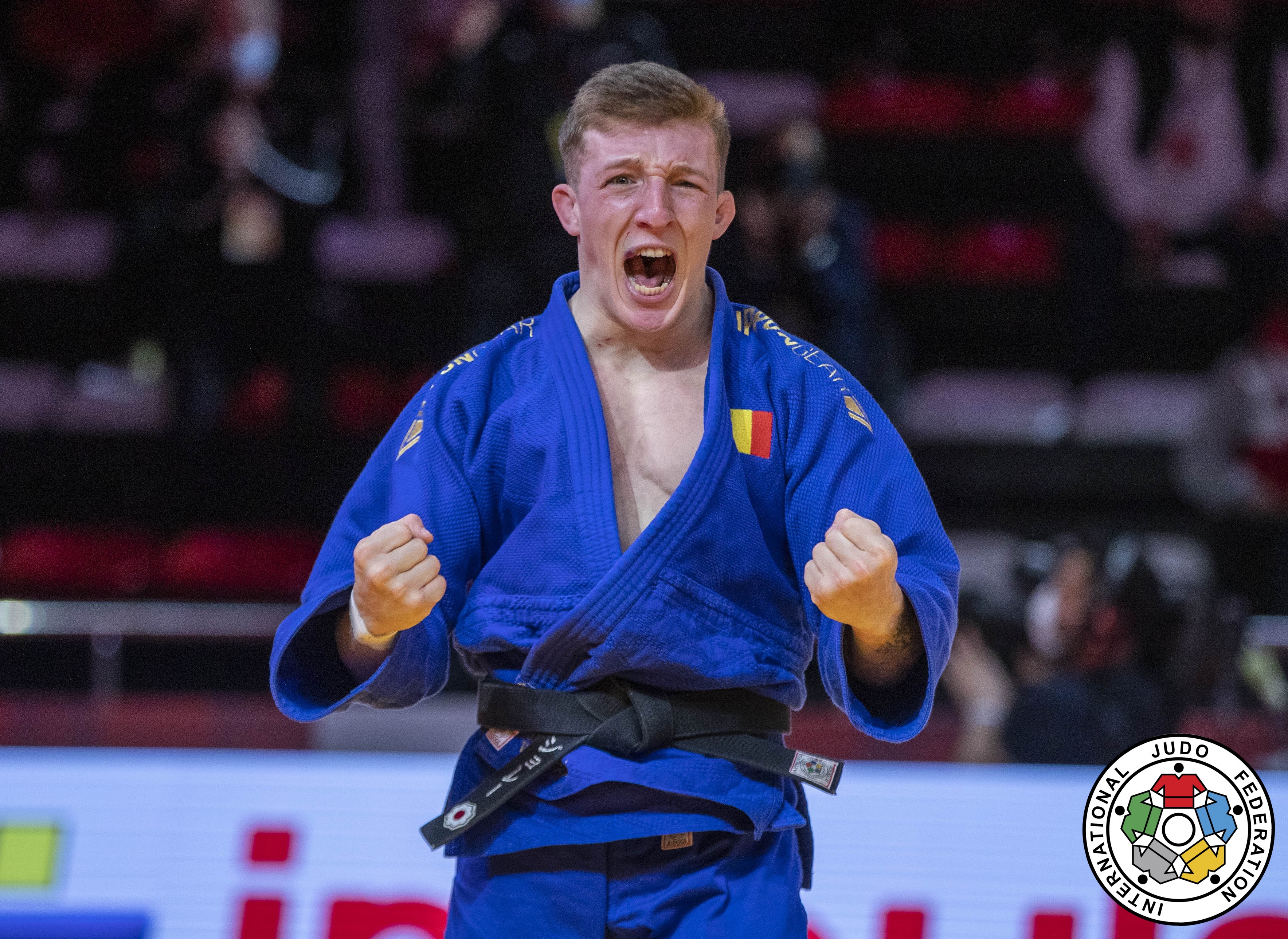 Another weekend, another Olympic qualification event. Time is ticking and the last run up for the Olympic Games in Tokyo is underway. This weekend the IJF World Tour had moved to Turkey for the Antalya Grand Slam. 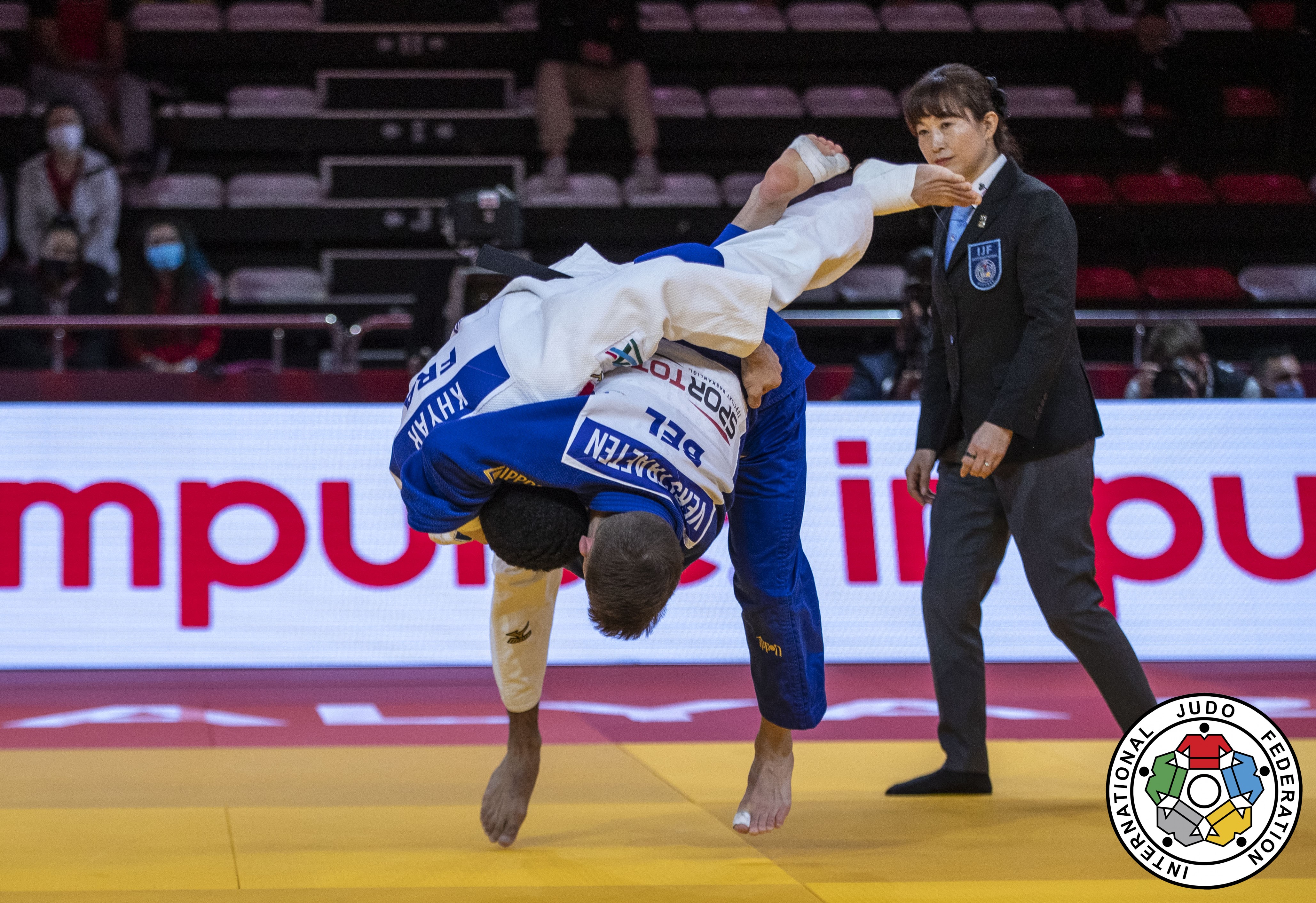 Jorre Verstraeten of Belgium opened the competition in style for the IPPON GEAR team as he was able to win the gold medal in the category under 60 kg. In the final Verstraeten needed only one minute to overcome former European Champion Walide Khyar of France, which awarded him his first ever Grand Slam title! We are sure this will not be the last title for the Belgian fighter, who just seems to be continuously improving. We are so proud of you Jorre!

Barbara Matic of Croatia did as well impress as she managed to take home a silver medal in the category under 70 kg. Matic claimed a silver medal at the Tashkent Grand Slam just a month ago and this weekend she could add another medal to her impressive collection, proving how she is in incredible shape at the moment. With only three months to go before the Olympic Games, Matic seems to be finding peak performance with perfect timing. Keep going like this, Barbi!

In the -73 kg category, surprise of day was Bayram Kandemir of Turkey. The Turkish youngster had a terrific day and at home ground, he managed to win his first ever Grand Slam medal, a silver medal. Kandemir powered through the preliminary rounds with only IPPON wins, taking out some very experienced players on his way. With only 20 years of age, the future seems bright for the young Kandemir. This weekend, he went under the radar, but we are sure that Bayram Kandemir is here to stay.

Unlike Kandemir, Attila Ungvari of Hungary is not a newcomer on the IJF World Tour. The 32-year-old Hungarian has been around for more than a decade. Ungvari has yet to secure his spot for the Tokyo Games but this weekend, he took an important leap, as he clinched a good bronze medal in the -81 kg category, awarding him some very valuable points for Olympic ranking list. We believe in you Attila! 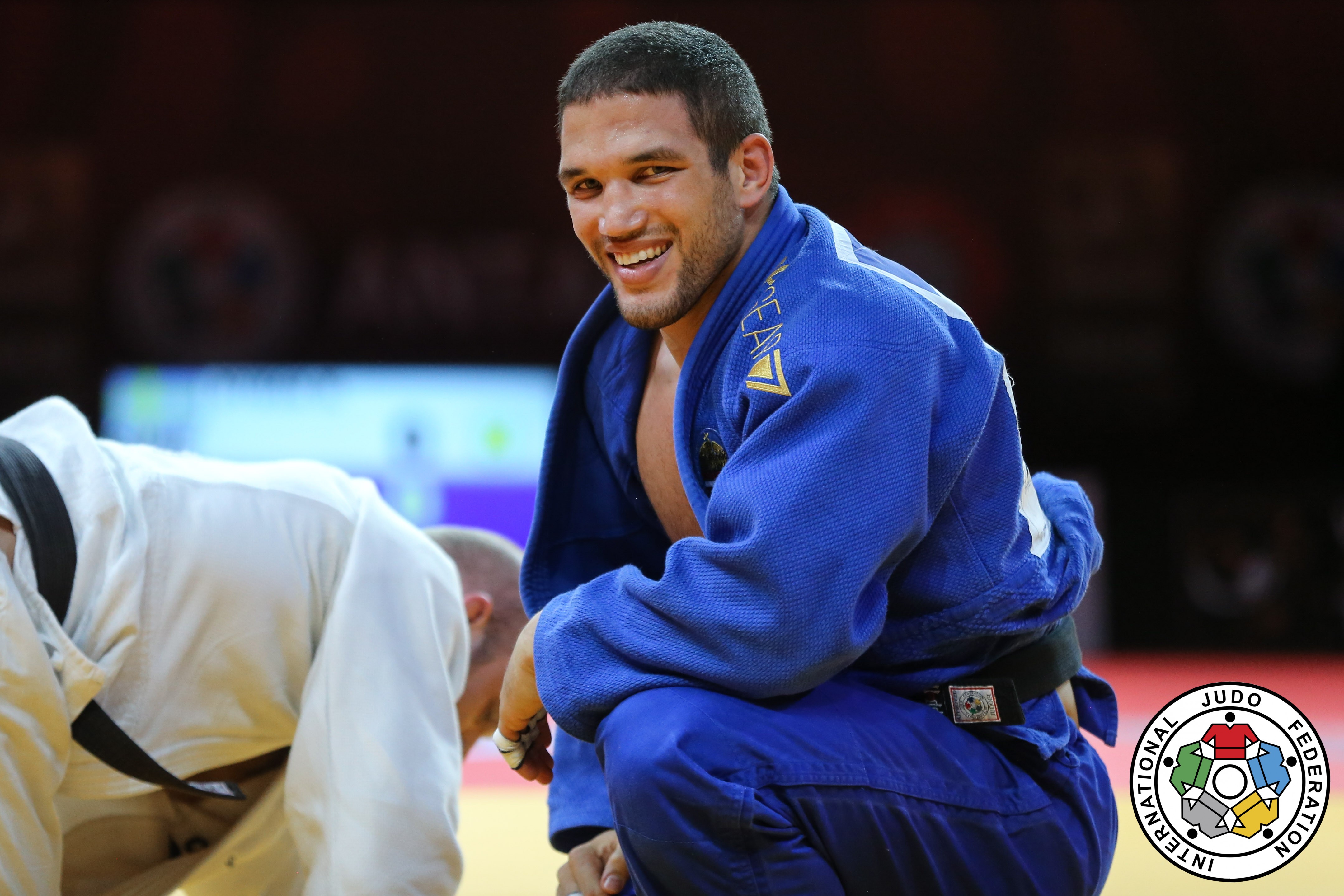 Ungvari’s teammate, Krisztian Toth is no stranger to the IJF World Tour either. This weekend, the Hungarian legend could celebrate his 31th medal at the World Tour, as he picked up a silver medal in the category under 90 kg. A small slip in the final cost him the Grand Slam title but, as always, we saw nothing but a big smile on his face in the end of the day. Krisztian is always a fan favourite as he embodies all the judo values, always being humble, friendly, and respectful, regardless of the result of the fight. He has had a great year so far, having already picked up three IJF World Tour medals - Just like Croatia’s Barbara Matic, Toth seems to be peaking with precision.

Toth could share the podium with another IPPON GEAR athlete; David Klammert of Czech Republic, who was delighted to win his first ever Grand Slam medal - A bronze medal. Hard work pays off and we were so proud to see David on a Grand Slam podium for the first time. This is only the beginning!

Grigori Minaskin of Estonia was thrilled to capture his first ever Grand Slam medal, as he picked up a bronze medal in the -100 kg category. In the bronze medal match, Minaskin needed not more than 7 seconds to secure the bronze medal and as well some crucial points for the Olympic ranking list. Congratulations Grigori! 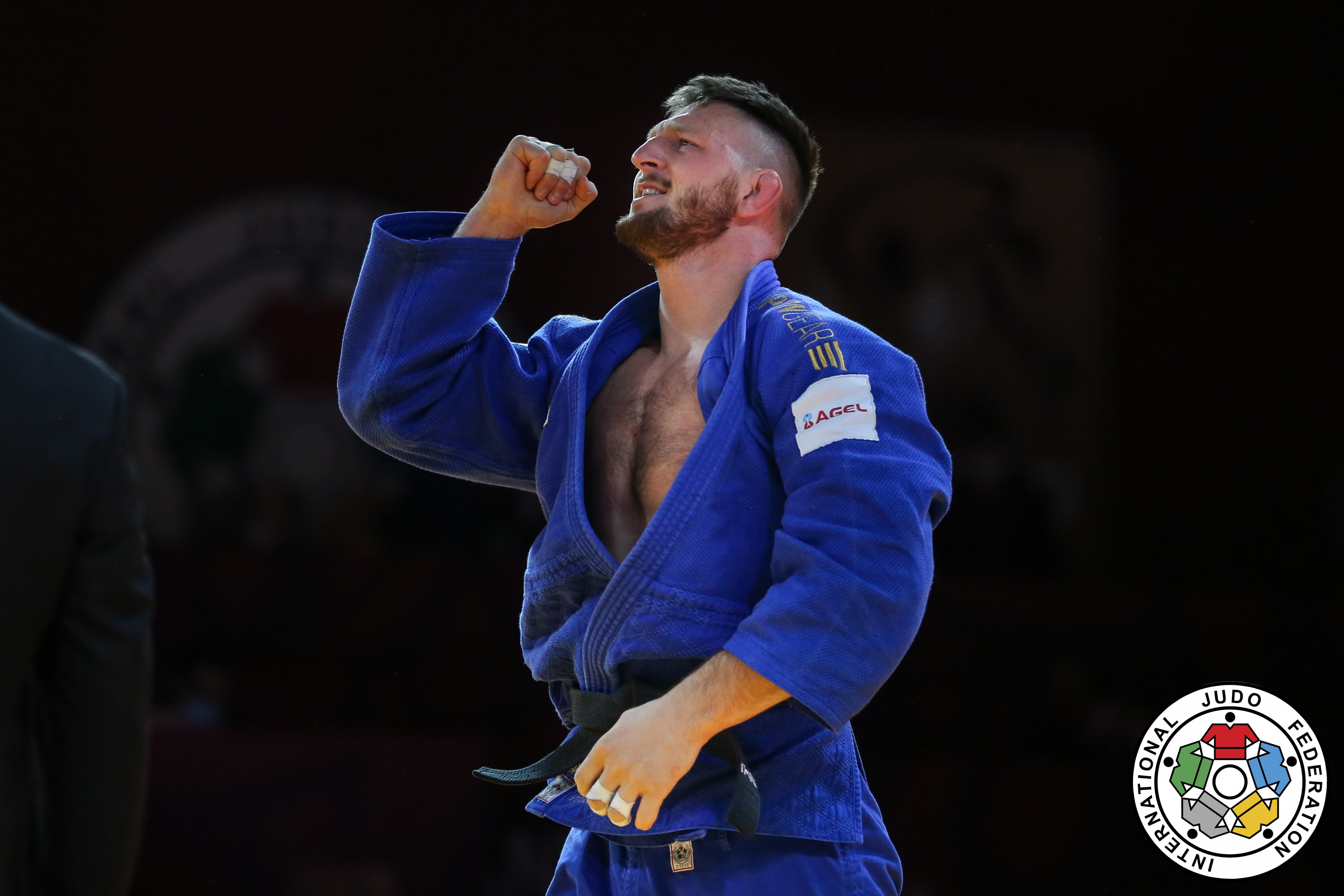 Czech legend Lukas Krpalek picked up the second medal for Czech Republic, as he, as well, was able to win a bronze medal. This was only the Czech’s second appearance on the World Tour this year and after a gold medal on home ground at the European Open in Prague, Krpalek was now able to secure his first Grand Slam medal of year, building momentum towards the ultimate goal; the Olympic Games in Tokyo. As Lukas said after capturing the gold medal in Prague; “step by step towards Tokyo”. We are with you all the way Lukas!

In the same category, also Austria’s Stephan Hegyi was able to come away with a bronze medal. The Austrian heavyweight could be happy about picking up his second Grand Slam medal and taking a leap on the Olympic ranking list as well. We are proud of you Stephan!

Also, in the women’s heavyweight division, an IPPON GEAR athlete namely Hortence Vanessa Mballa Atangana of Cameroon was to be found on the podium. The Cameroon heavyweight was already a 3-times IJF World Tour medallist and this weekend she could add medal number four to her collection. We are proud of you Hortence!

Furthermore, Karla Prodan of Croatia finished the competition with a good 5th place in the -78 kg category. Prodan is one of the most consistent athletes in her category, having won not less than ten consecutive medals. Since 2018, Prodan has not left a competition without a medal. What a record! This weekend, the Croatian had to settle for a 5th place but we are sure that Karla will be back on the podium shortly!

WHAT A COMPETITION FOR OUR TEAM!

Not less than 10 medals and a lot of special moments; from Krisztian Toth celebrating his IJF medal number 31 to David Klammert winning his first ever Grand Slam medal and Jorre Verstraeten clinching his first Grand Slam title. We are so proud of all the athletes on the team. The future is bright for Team IPPON GEAR!