Borchashvili on form in Tbilisi 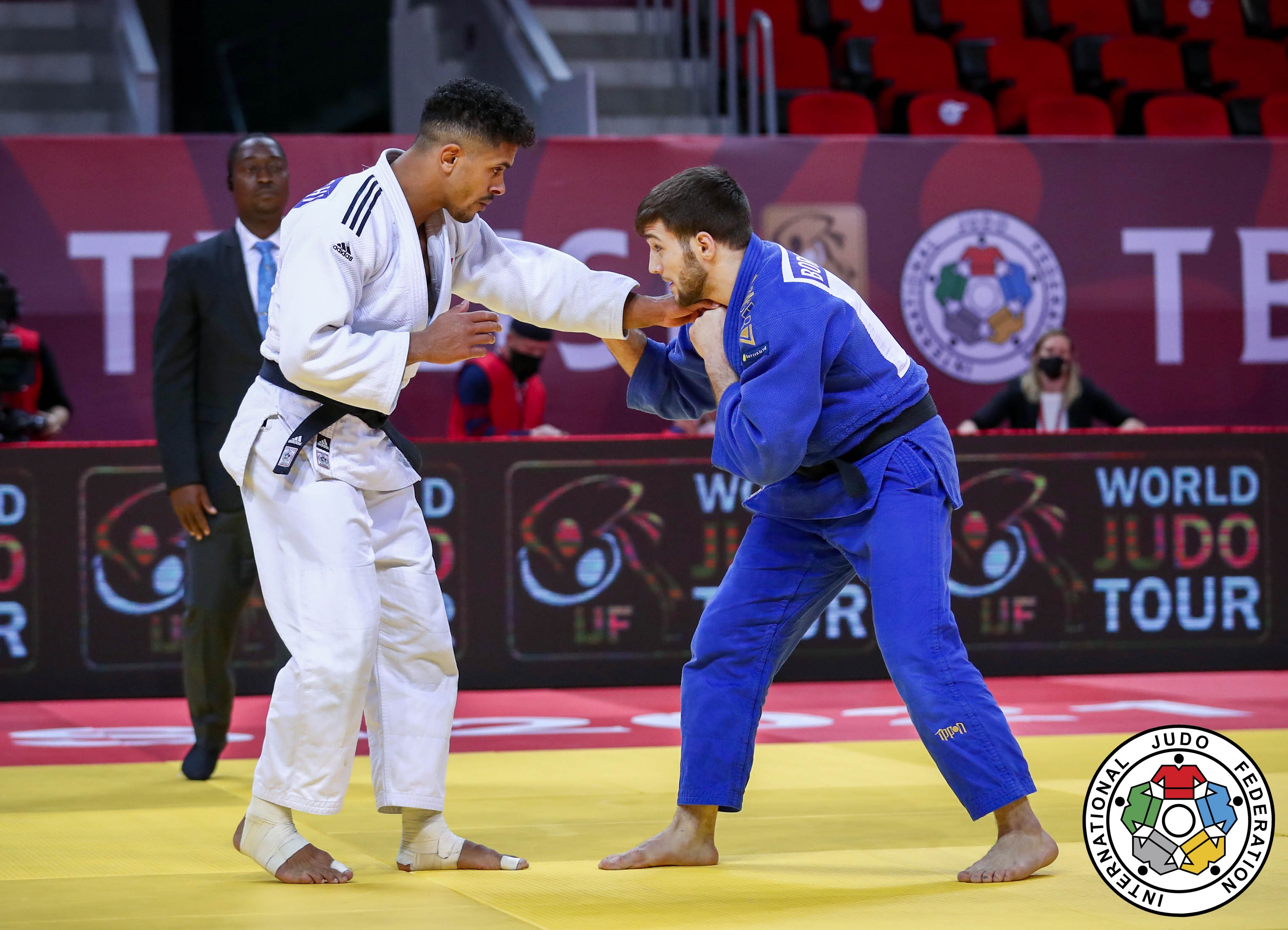 It was an amazing weekend in Georgia, as the IJF proved to host yet another succesful event in 2021, when the Grand Slam Tbilisi took place. More than 80 nations were gathered in the capital of Georgia. A lot of Olympic Qualification points were on grasp for all the athletes and we are happy to see a lot of IPPON GEAR athletes on the podium.

Shamil Borchashvili blasted through his prelimary rounds proving that he is one to watch out for in the -81 kg category. At the end of the day, he found himself in the final and going straight for the IPPON after 12 seconds. However, his throw only gave waza-ari, and after another minute he was overpowered by the Belgian Sami Chouchi. But an amazing result and a good step towards the Tokyo Olympic Games for the Austrian! 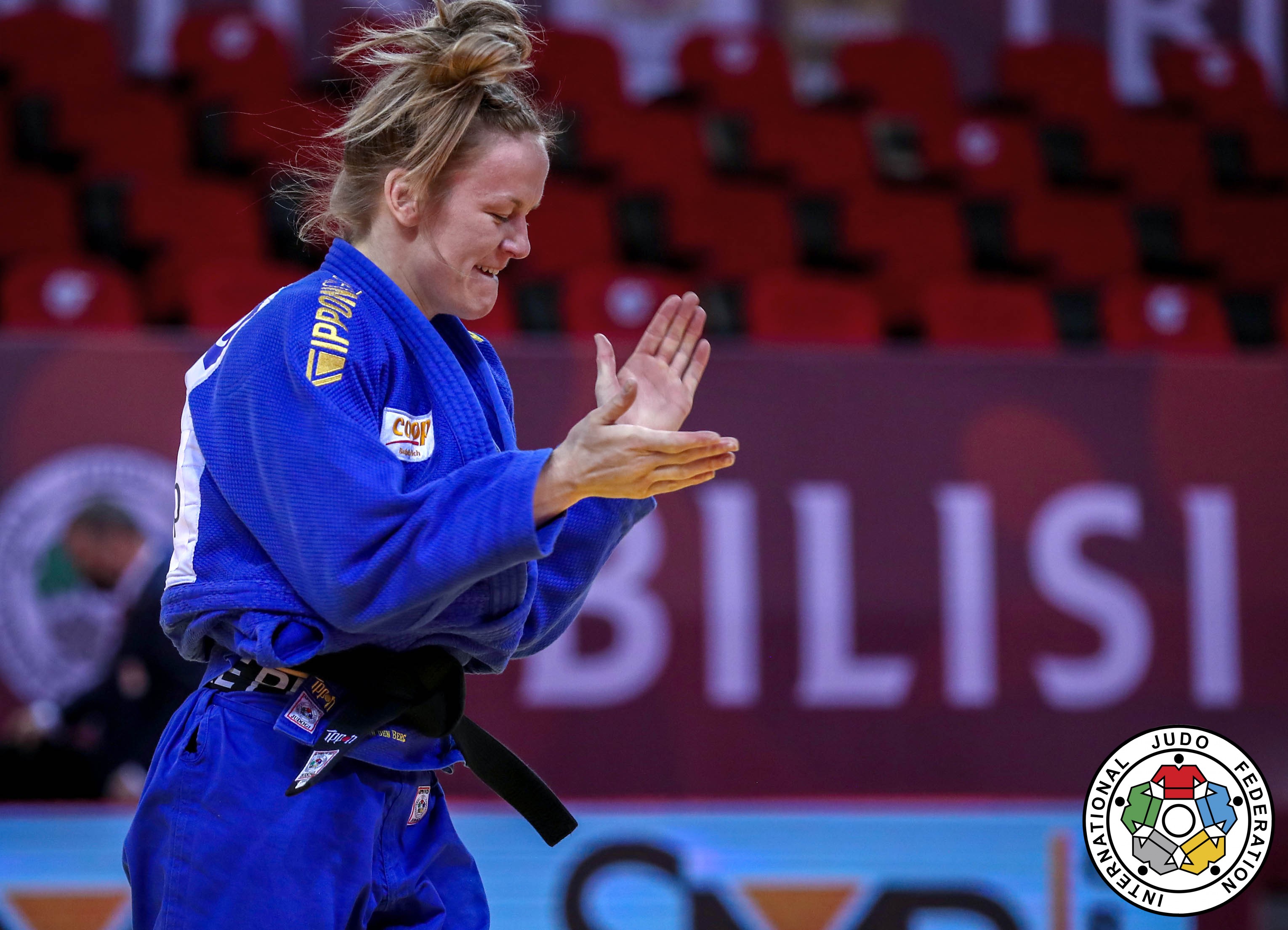 Geke Van Den Berg came to Tbilisi to prove a point. She beat a lot of strong opponents in the -63 kg category and found herself in the bronze medal match against another IPPON GEAR athlete, the youngster Szofi Ozbas. Both of them displayed great judo, but in the end it was Van Den Berg, who came out on top and added her first Grand Slam medal to her collection.

On day one of competition, we saw another Hungarian in the bronze medal match. This time it was Reka Pupp in -52 kg. She fought her way through the repechage and managed to clinch the bronze medal at the end of the day. We are happy for you!

In the same category, Dutch Naomi Van Krevel finished seventh, which is her first Top 7th on the IJF World Tour and we are pleased to see that she is moving in the right direction! 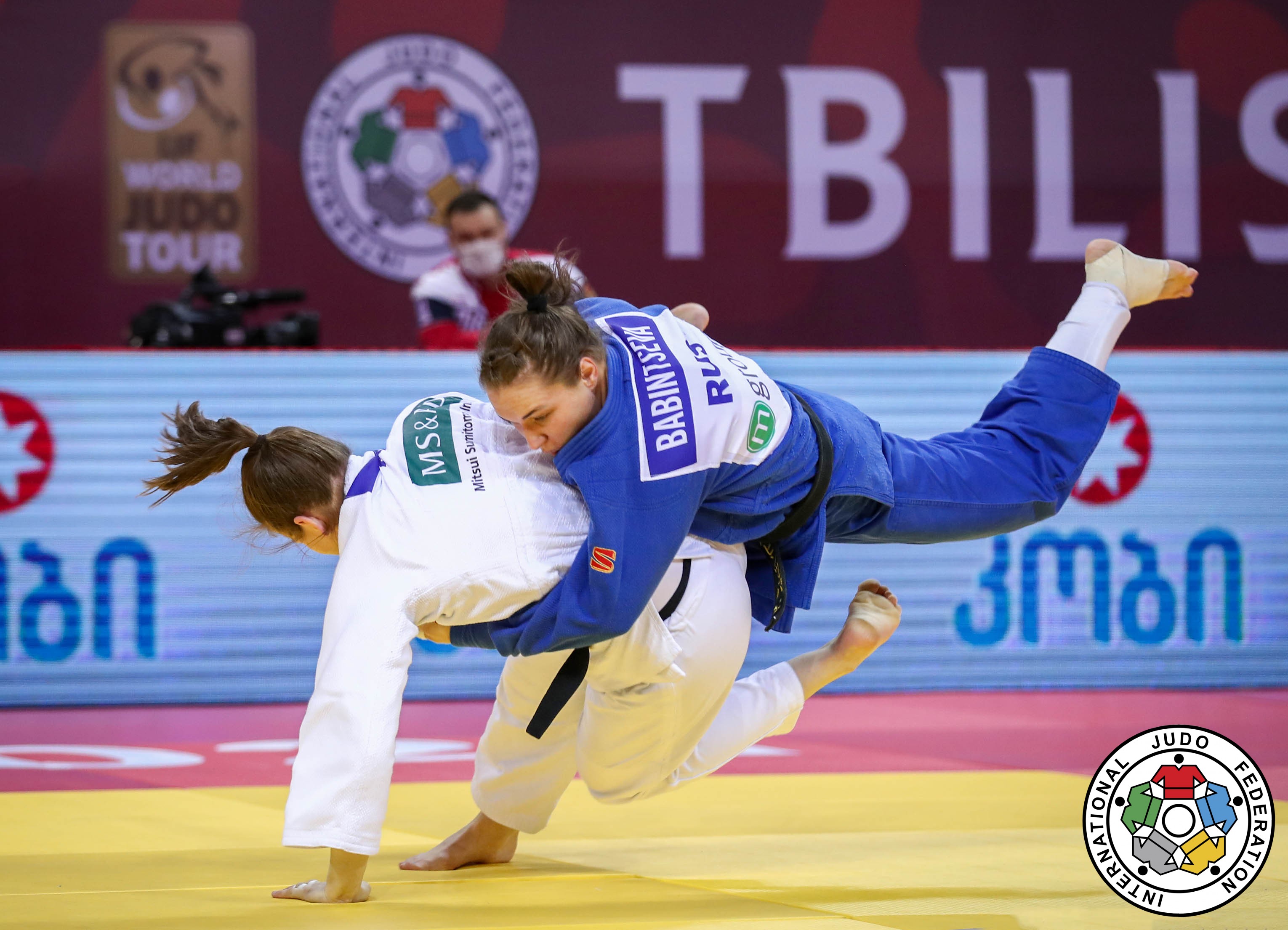 Austrian Bernadette Graf in -78 kg, was returning to competition after an injury. She is always a part of the top in her category and this time was no different. After a hard day of work, she found herself in the bronze match but had to settle to fifth this time. It is great to see you back and without injuries!

Also her team mate Stephan Hegyi finished seventh. But we know that both athletes will get back on that podium soon!

A good competition for the IPPON GEAR Team and we are excited to see how many will make it to the podium next week when the IJF World Judo Tour moves to Antalya, Turkey.