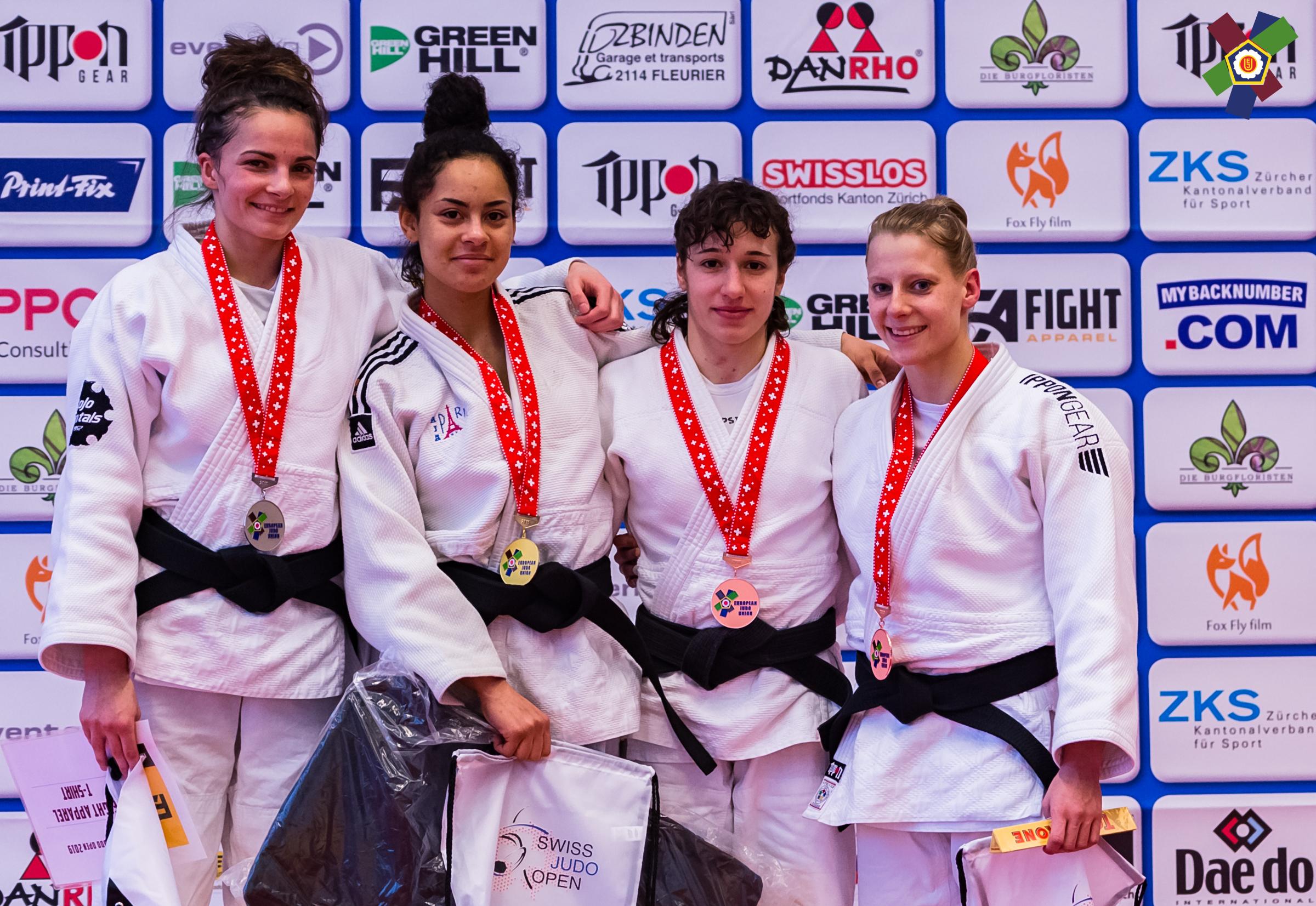 For the seniors, this weekend the EJU held the European Judo Cup in Uster. The Swiss Judo Open 2019 saw a total of 297 competitors with strong representatives from many different European countries and also some competitors outside of Europe such as Australia and Canada came to fight for the medals in the European city. The Ippon Gear team made their appearance here as well. 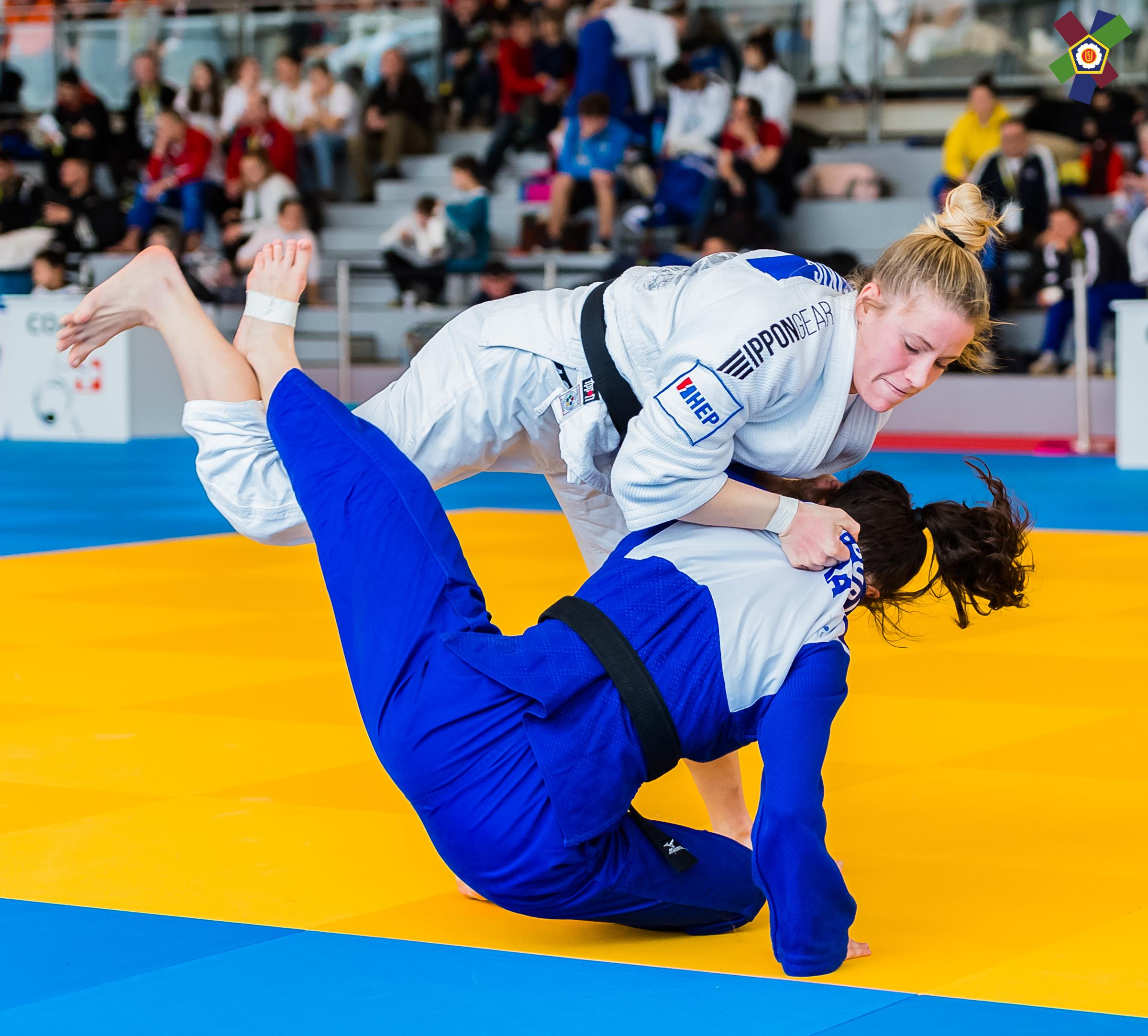 The Croatian team showed their strength and especially how many strong women they have. Tena Sikic was the first one to medal as she made it to the -57 kg final after a strong day with powerful Ippon judo. Good to see you back on the podium, Tena!

Another medal was to Tena’s teammate Zrinka Miocic in the +78 kg category. The heavyweight had a strong day in Switzerland and in the end, she came away with a silver medal.

Lea Gobec of Croatia in -78 kg took home a bronze medal as well. The youngster won all of her matches with Ippon and we cannot wait to see more from her.

Also, Iva Oberan who recently stepped up from -57 kg to -63 kg had a strong performance in her new weight category and finished her day with a bronze medal and her first international senior medal in the new weight category. Looks like it will be a good year for the junior in -63 kg! 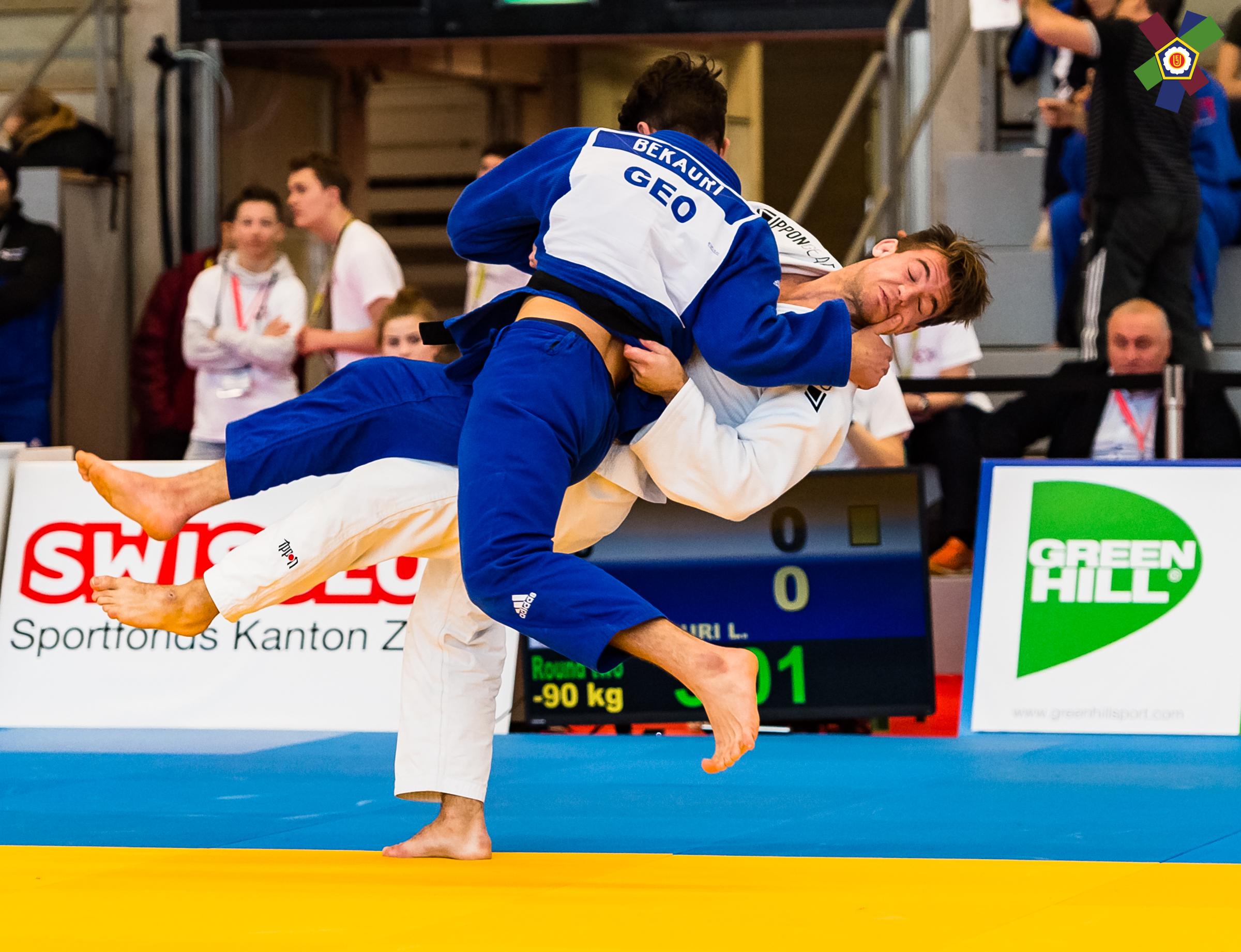 Martijn Van De Ven had a strong day in the -90 kg weight category. The Dutch man just moved from junior to senior and could win his first international senior medal in the tough weight category. He displaced great throwing skills as always and we cannot wait to see more from him!

German Lisanne Sturm in -48 kg got herself a bronze medal. She was defeated in the quarterfinal but bounced back in the repechage and won the bronze medal match.

Also, two fifth places for the Croatians heavyweights in +100 kg. Both Ivan Covic and Marko Kumric missed out on the podium in their category.

Wachid Borchashvili, the Junior European Bronze medalist from last year, had a total of 6 fight and showed that he is also strong in the senior category by making it to the bronze medal match, however, in the end, he had to settle for a fifth place.

Lisa Dengg, a strong competitor in -48 kg for Austria, also showed that she can make it in seniors by barely missing out on the bronze medal. Her teammate, Olivia Taroncher, in the category higher in -52 kg also had to go home without a medal as she also finished on a fifth place. But some good performances from the lightweights of Austria.

The Austrian -78 kg Sarah Oettl also made her way to the medal matches as she found herself in the bronze medal match but in the end, she had to go home without a medal as well. However, these Austrians youngsters showed that they are someone to watch out for!

A successful weekend in Uster, Switzerland for the Ippon Gear team that showed that many talents are on the rise!