First Olympic Games for IPPON GEAR – This is our Olympic Team 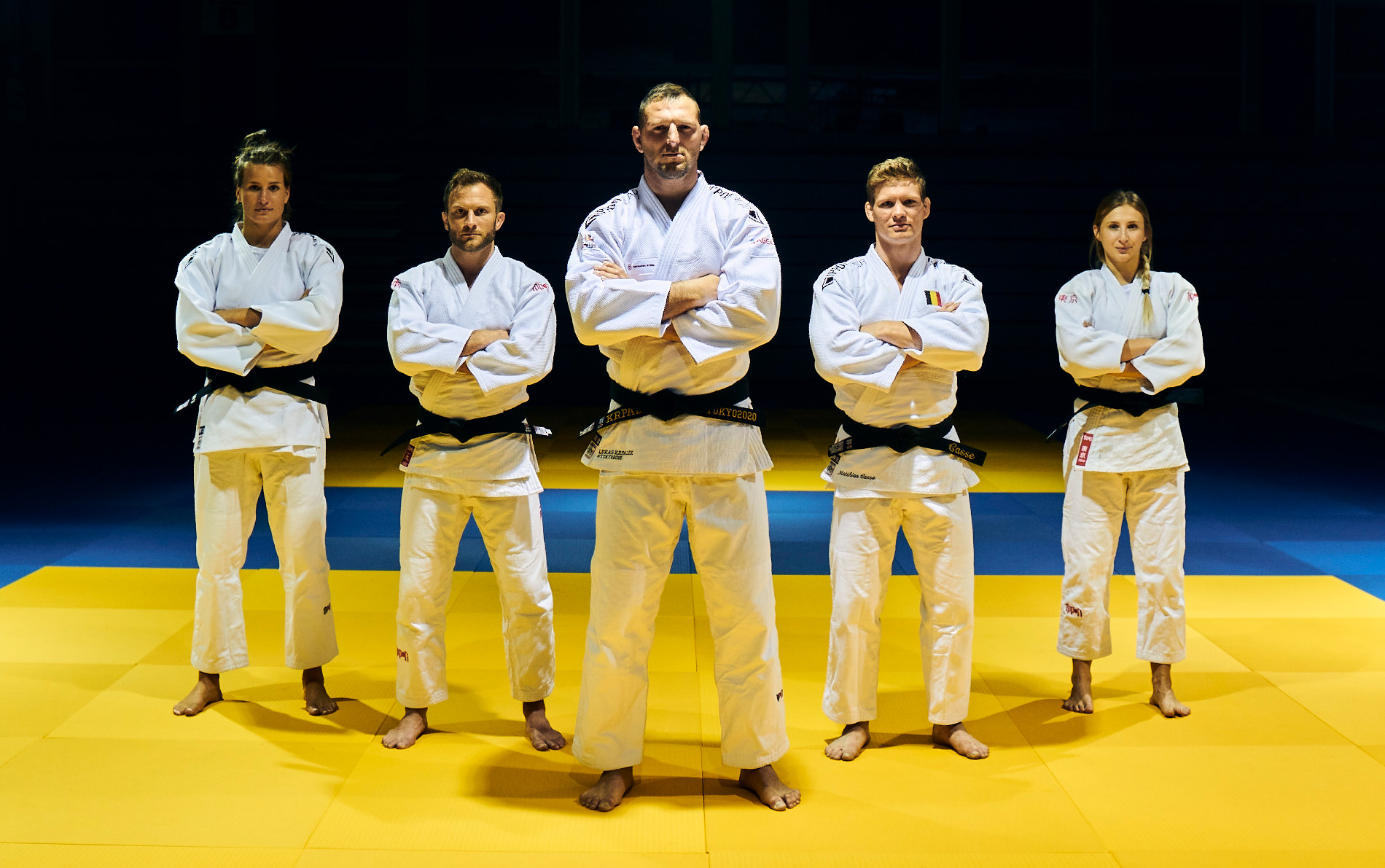 We have waited a long time for this summer. Summer 2020 was supposed to be a special one for the IPPON GEAR team as the Olympics in Tokyo 2020 should have taken place - our first Olympic Games. Nevertheless, after the pandemic and the postponement, this summer will just be even more special as the world manages to host the Olympic Games and IPPON GEAR gets its debut at the world’s biggest sports event.

The IPPON GEAR team will be strongly represented in Tokyo as we will have 40 athletes from 22 different countries fighting for our team. And what a team of athletes it is.

Lukas Krpalek will lead the IPPON GEAR team as the current Olympic Champion. However, in Tokyo he will have to try and take the Olympic Title from Teddy Riner in +100 kg and we are so excited to see him fight for it. 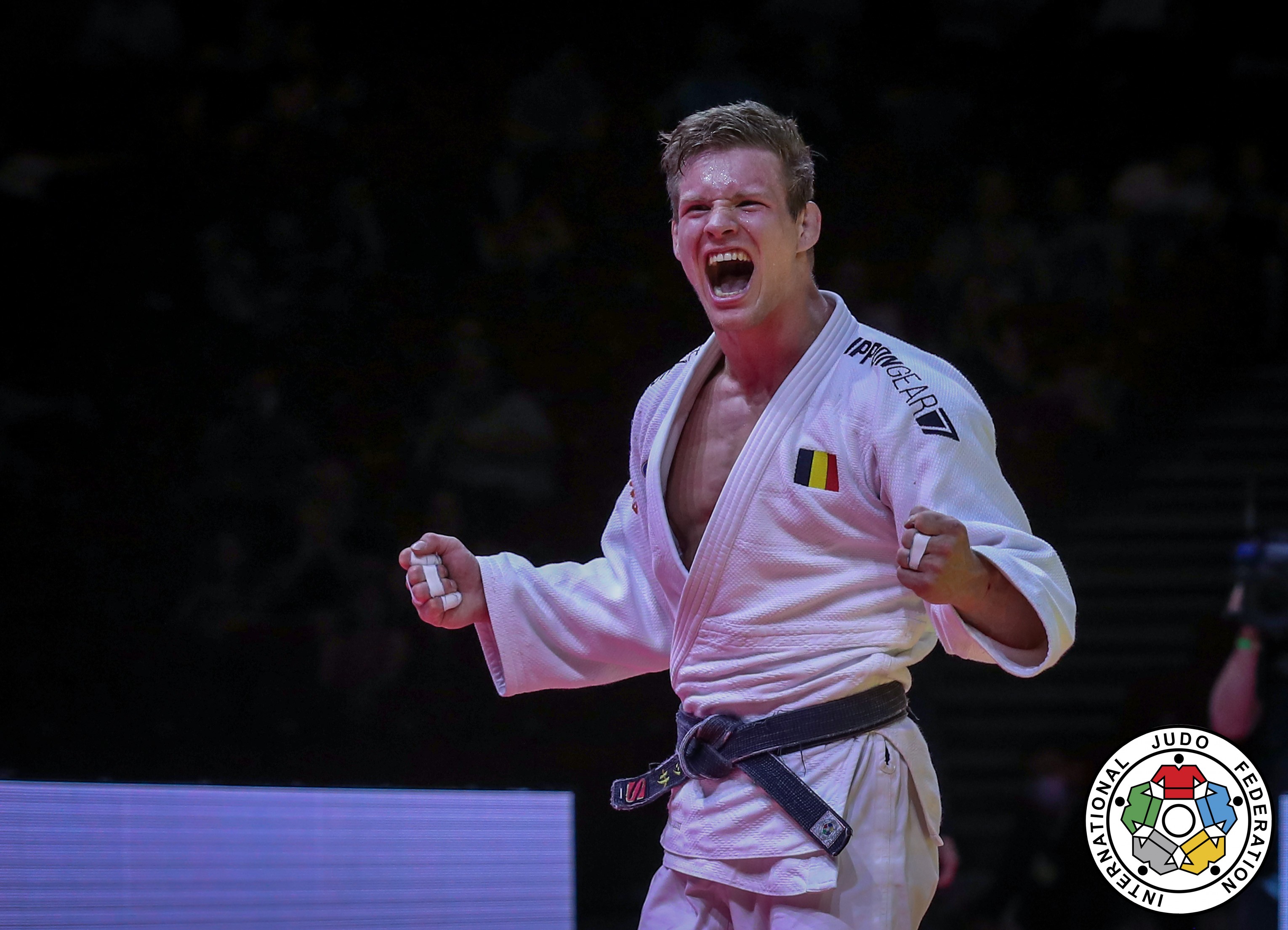 From Belgium, we have the newly crowned World Champion in -81 kg, Matthias Casse, who’s been proving himself the last 5 years. He stumbled across a few challenges beginning of this year, but with his hard work and persistence, he managed to climb up on the podiums again and clinching the Gold in Budapest at the Worlds. His teammate Jorre Verstraeten, also a very successful athlete, will fight in -60 kg category and will surely also be a medal contender.

Tommy Macias, the first Vice World Champion of Sweden, will try to write more history and become the first Olympic Judo medallist in Sweden’s history. The rest of the Swedish team including Anna Bernholm, Marcus Nyman and Robin Pacek also have the capabilities to reach the podium.

In the same category, Bilal Ciloglu, former Junior World Champion will try to win a medal for Turkey (-73 kg), like he did at the recent World Championships in Budapest.

The Hungarians always have a great team of contenders. Krisztian Toth and Hedvig Karakas are leading the team. Both Hungarians have competed at the Olympic Games before and will try to get their long awaited Olympic medal.

Anna Maria Wagner of Germany has been on a golden path in 2021, latest when she clinched the World Championship title in Budapest last month. Anna is on a mission for Gold in her first Olympics. Her teammate Martyna Trajdos, former world medallist, will compete at her second Olympic Games and try to earn her spot on the podium. After being in the Top of -63 kg for many years, the odds are in her favour. 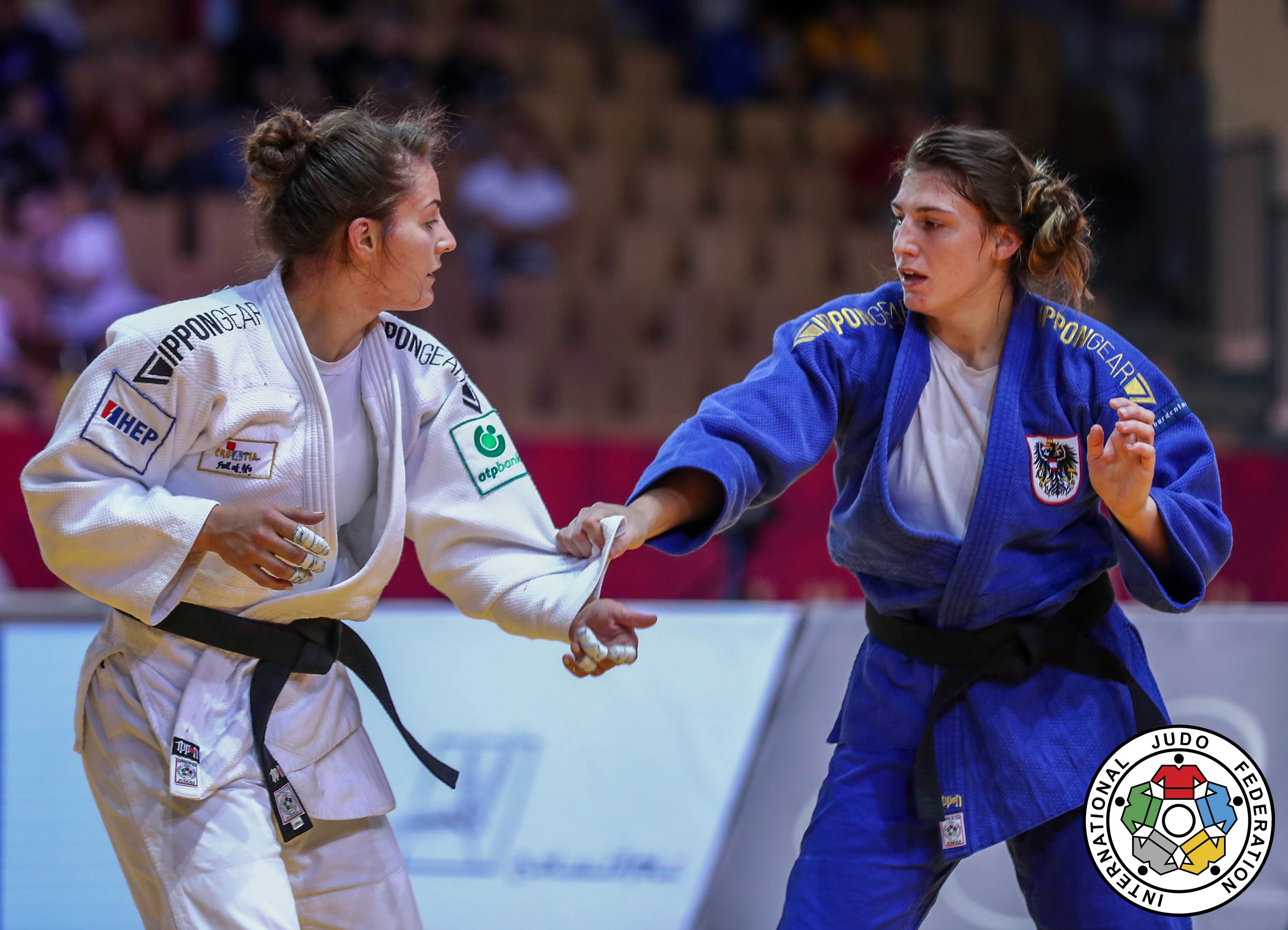 In -70 kg, the IPPON GEAR team is looking strong. Other than Swedish Anna Bernholm, we have newly crowned World Champion Barbara Matic leading the way. She will try to write even more history for Croatia. Following Barbi, we have Dutch Sanne Van Dijke who definitely is on a medal path too. Van Dijke won bronze at Worlds this year where Michi Polleres grabbed the other bronze. 4 fighters with a clear chance for an Olympic medal.

The Tokyo 2020 Olympics will for sure be a special one for our team and we are so proud of all our athletes that have helped us grow and represent us so far.