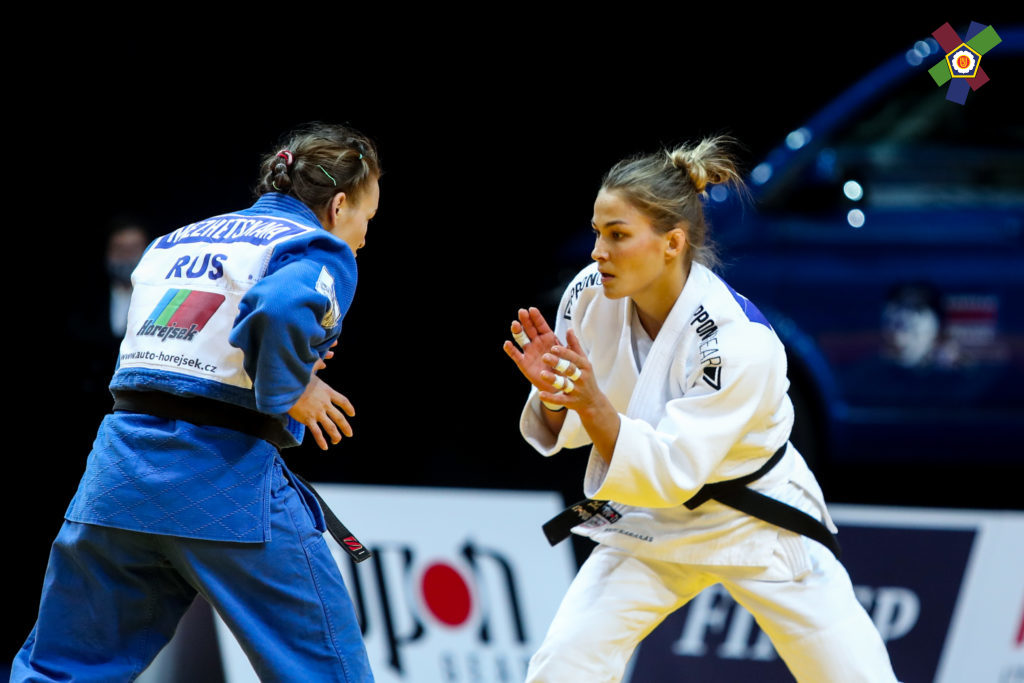 After winning multiple IJF World Tour medals Hedvig Karakas finally clinched a big title she has been chasing for a long time. After winning three European Championship medals during her career she finished on top of the podium to finish off her season. We knew the Hungarian would finish inside the medals and we are happy she finally got was she deserved. 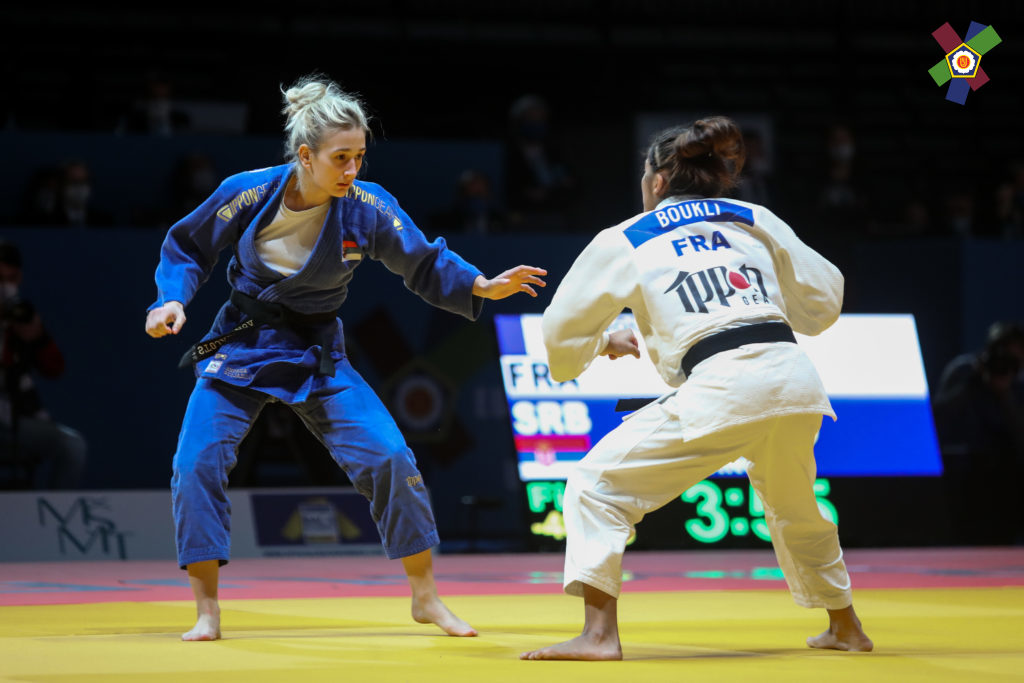 Another amazing performance by Serbian Andrea Stojadinov. After winning two European medals at the U21 and U23 in less than a week, she kept impressing everyone and made it to the final in Prague. She is only finishing her junior years and already a Vice European Champion. We said it already and we will say it again: the future is bright for Andrea!

Belgian Jorre Verstraeten won his second consecutive European Championships medal in the senior division as he followed up his performance from last year by winning a bronze medal again. Proud of you! 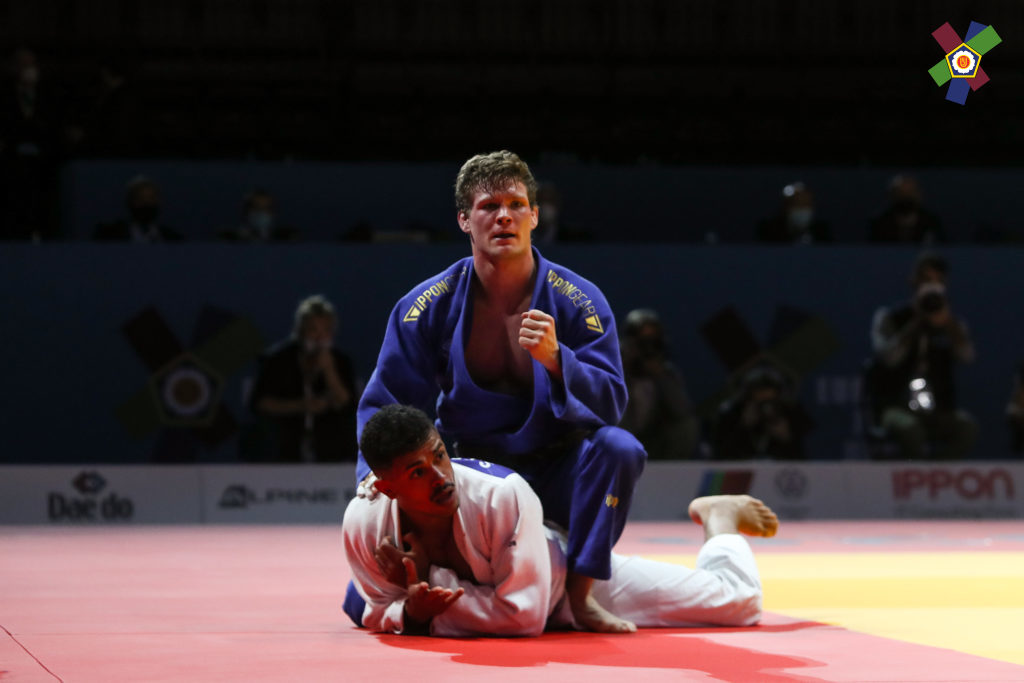 His teammate and Vice World Champion Matthias Casse had a tough day in -81 kg but showed that even on the harder days, he still manages to get on the podium. It was his first competition back since 9 months and we know he can do even better!

In -63 kg it was a surprise for many, but not for us when Magdalena Krassakova threw the reigning Olympic Champion Tina Trstenjak for waza ari in golden score. In the semi-final she won against Martyna Trajdos and booked her spot in the final. She had to settle for silver in the end but an amazing performance from the Austrian. Martyna Trajdos finished on third place and we loved seeing both IPPON GEAR ladies sharing the podium together.

In the category above, we saw Dutch Sanne Van Dijke making a statement. She was eager to make it to the final and after throwing the World Champion for Ippon in the semi-final, she unfortunately lost out in the final but nevertheless an amazing result for her. We know how much this medal means to her after what she went through and we are so happy to have her on our team.

Youngster Karla Prodan was thrilled as she captured her first Senior European Championships medal when she won bronze in the -78 kg category. After beating former World Champion Marhinde Verkerk in the first round, we knew she would take home a medal today. Congratulations Karla! 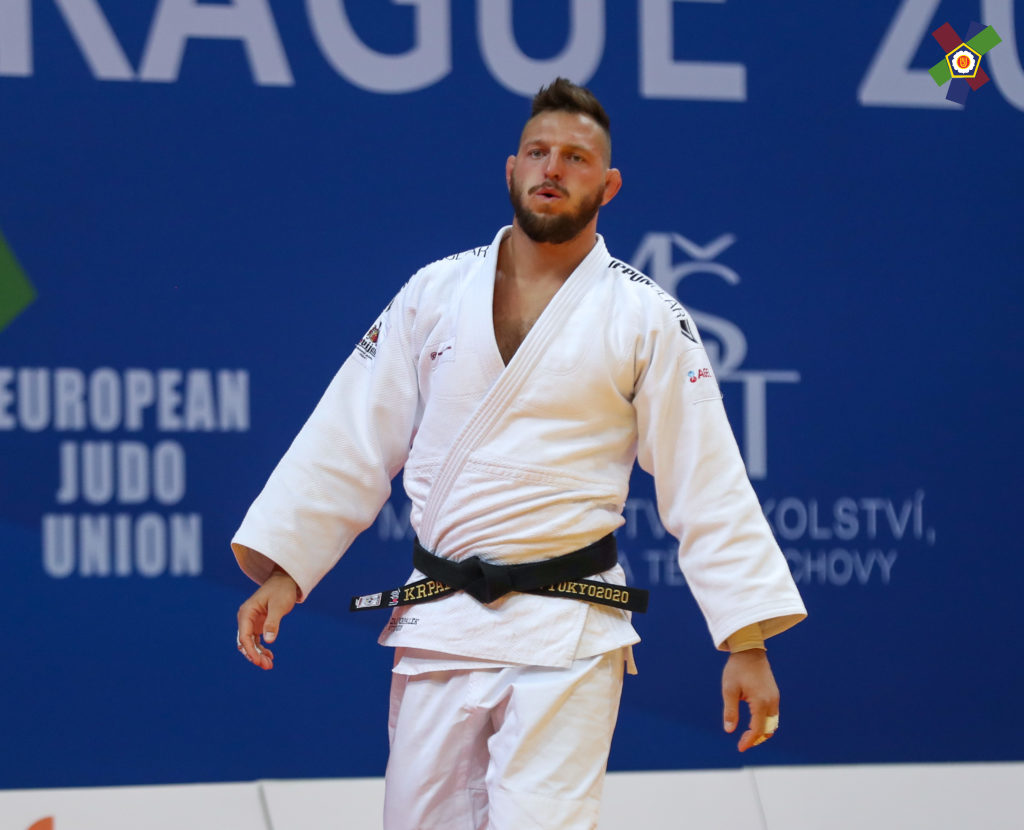 In the +100 kg category both IPPON GEAR and host nation Czech Republic was hoping to win a gold medal. Lukas Krpalek was the big hope in Prague. A disappointing fifth place for the Olympic and World Champion in his first tournament in a year after testing positive for Covid-19 some weeks ago right before the Budapest Grand Slam. After being quarantined for two weeks, he showed consistency and even though he did not get what he came for he is still an idol to many Czech hopefuls but also other judokas around the world. Lukas, you’ll be back soon.

Austrian Stephan Hegyi was also looking to come away with a medal and bring home the second medal for Austria. Sadly, he also had to settle with a fifth in +100 kg.

Further, Lukas Reiter, Krisztian Toth and Sebastian Seidl performed well as they all finished 7th in their respective categories.

It was a turbulent year for everyone. But our Judo Family proved to be stronger. Everyone stayed positive during difficult quarantines and lockdowns - all of our athletes kept working at home with what they had and showed an example for our younger generation. Everyone managed to stay positive until we could return safely to what we all love most: Judo. The World is still not as we know it, but what we can take from this is that the Judo Family will overcome everything because we are STRONGER TOGETHER!

Stay safe, fit and positive and we will see you in 2021 as we prepare for the Olympic Games in Tokyo 2021!