Golden start into the Olympic Year for Matthias Casse 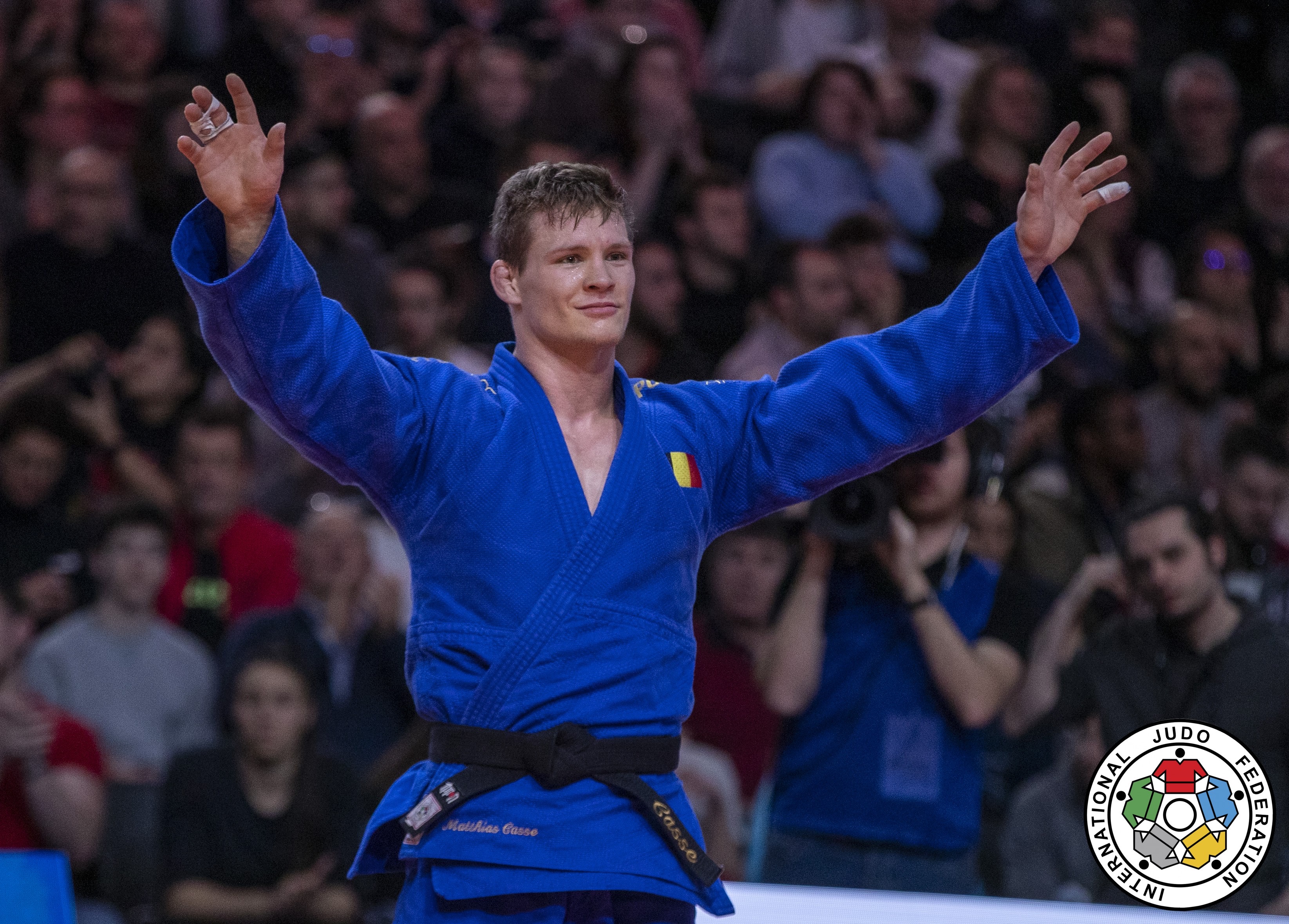 This weekend, the arguably most prestigious event on the IJF World Tour took place in the traditional Accor Hotels Arena - The Paris Judo Grand slam. 680 athletes from not less than 115 different nations were represented in the capital of France, for this year’s edition of the probably biggest judo event in the world. 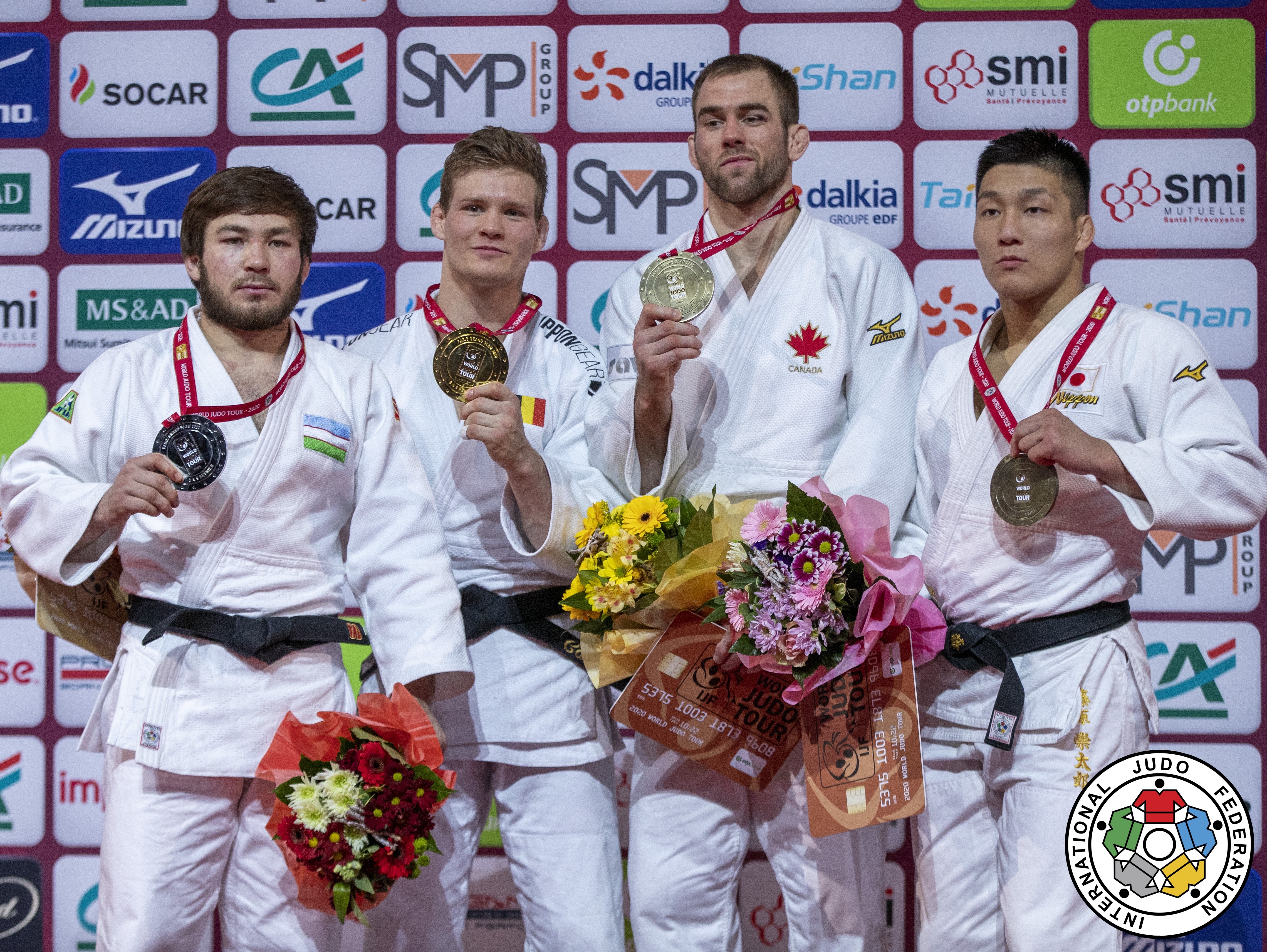 With the Olympic Games approaching, this year’s edition of the Paris Judo Grand Slam was particularly strong and yet, IPPON GEAR’s Matthias Casse of Belgium, managed to claim the top spot of the -81 kg category and get crowned winner of the Paris Grand Slam. What an amazing start of the Olympic campaign for this young man, who got an early birthday present, as he will turn just 23, in a little less than two weeks’ time.

Casse is one of the most consistent athletes in the category under 81 kg and still, he seems to be continuously improving. We could not be any prouder to have you on the team, Matthias! 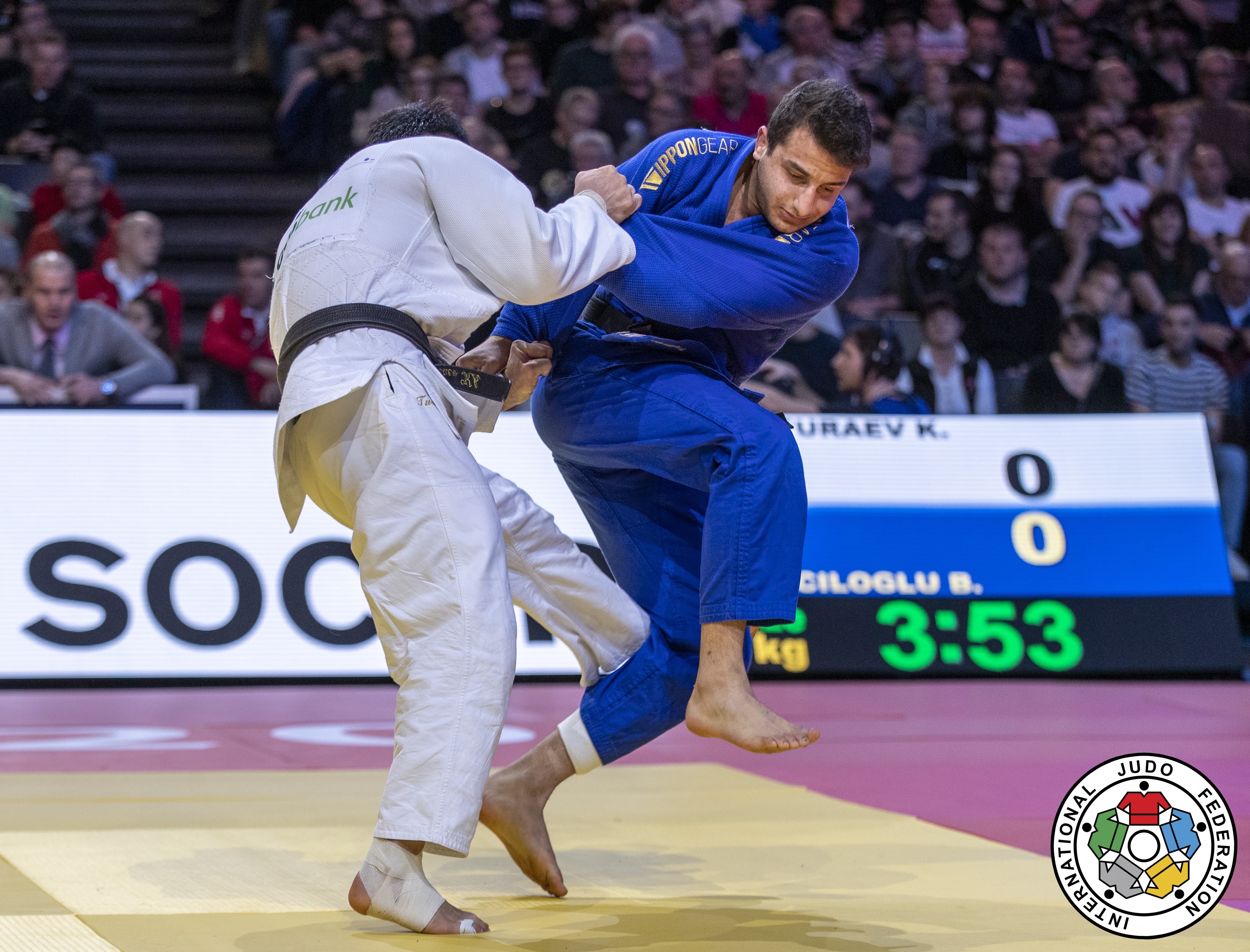 Also, Bilal Ciloglu of Turkey came close to a podium finish in the category under 73 kg. Ciloglu made it all the way to the semifinal, but unfortunately fell short and was not able to come back in the bronze medal match. Never the less, as well, a good start into the year for the Turkish IPPON chaser!

Furthermore, we were happy to see the comeback king, Laurin Böhler of Austria, back on the mat and competing. Böhler has suffered several injuries in the past 1,5 years, but has proven his big potential over and over again, even after being absent from competition for a longer period. On Sunday, the Austrian ended with a good 7th place in the -100 kg category.

We are so happy to see you back Laurin and we are sure to see you on the podium again soon!

In only two weeks’ time, there will be another Grand Slam coming up, as the IJF World Tour will move to Düsseldorf for the Düsseldorf Grand Slam. We wish good luck to all our athletes and, as always, we will be covering all action in the IPPON MAG!