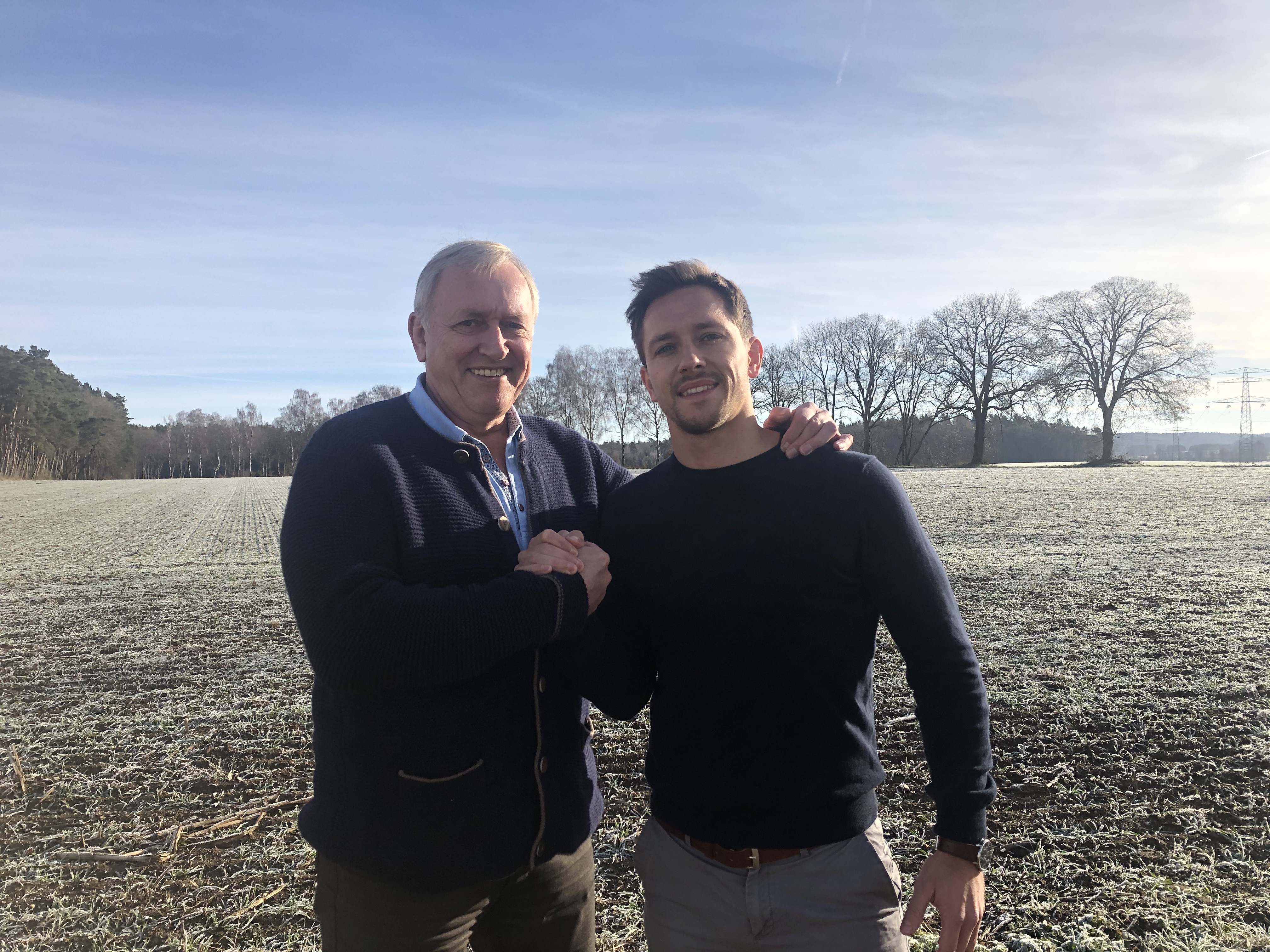 Otto Kneitinger made his first steps in Judo in a small club called TSV Abensberg. Age 24, the pastry chef took over the management of the club and made it the most successful judo club in Europe. More than 20 national titles and 7 Champions League titles were won during his management. Names like Jimmy Pedro, Ilias Iliadis, Georgi Zantaraia, Ole Bischof, Marc Huizinga, Udo Quellmalz, Henry Stöhr, and many more, fought with pride under the flag of Mr. Judo from Abensberg. He became like a father figure for many of them.

In 2003, he founded the IPPON SHOP and became exclusive adidas distributor for Germany. A few years later, adidas handed out the distribution for more than 10 countries to the passionate Judoka from Bavaria. Further, he successfully opened and managed 2 hotels in the city of Abensberg. Rumors say, he did this to host all his Judo friends from around the world.

In 2017, both Kneitingers made an important decision together, to focus 100% on the own judo brand IPPON GEAR, which was founded in 2016. Since 2018, IPPON GEAR is an official IJF licensed brand and official Diamond Supplier of the EJU.

IPPON GEAR became their heart piece and both put all their passion for Judo into the modern Judo brand, developing and delivering Judo products on the highest level as well as for an affordable price. 2 years later, IPPON GEAR is available in 36 countries, equips superstars like World and Olympic Champion Lukas Krpalek, Krisztian Toth, Matthias Casse, etc. or the national teams of Hungary, Czech Republic, Austria, Denmark and Croatia.

In 2020, Otto Kneitinger will step back and retire as a CEO of IPPON SHOP and IPPON GEAR and will proudly hand out the company to his son Stefan Kneitinger.

The whole IPPON SHOP Team wishes Otto Kneitinger only the best for his next steps in life. He took care of every person and judoka that crossed his path, treated everyone with respect and can proudly claim to have had a huge impact to the development of Judo, in and outside of Germany. He has lived the judo values to the maximum all the years and will live them for many more years to come.

ALL THE BEST, OTTO!