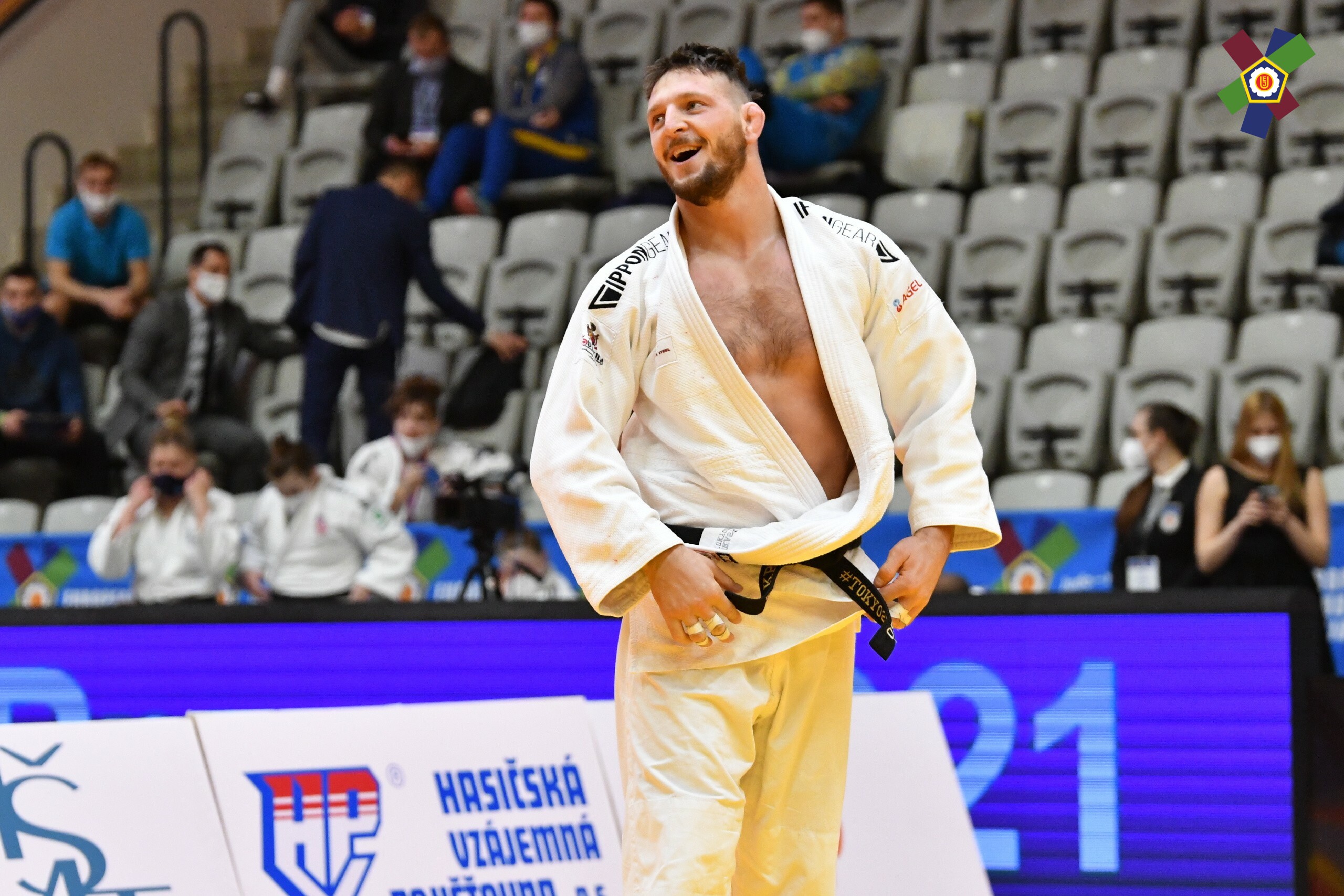 For the first time in a year, a European Judo Open was held. The Czech Republic already proved back in November 2020, when they hosted the EJU European Championships, that they are able to host a safe competition under the current circumstances. The European Open in Prague was no difference.

We love seeing our Czech IPPON GEAR athletes fight on home soil. The team lead by Lukas Krpalek in +100 kg won a lot of medals. Krpalek himself finished on a solid first place on day 2 of competition. He looked very relaxed as he made his way through the rounds displaying amazing ne-waza skills as he won most of his fights on the ground. 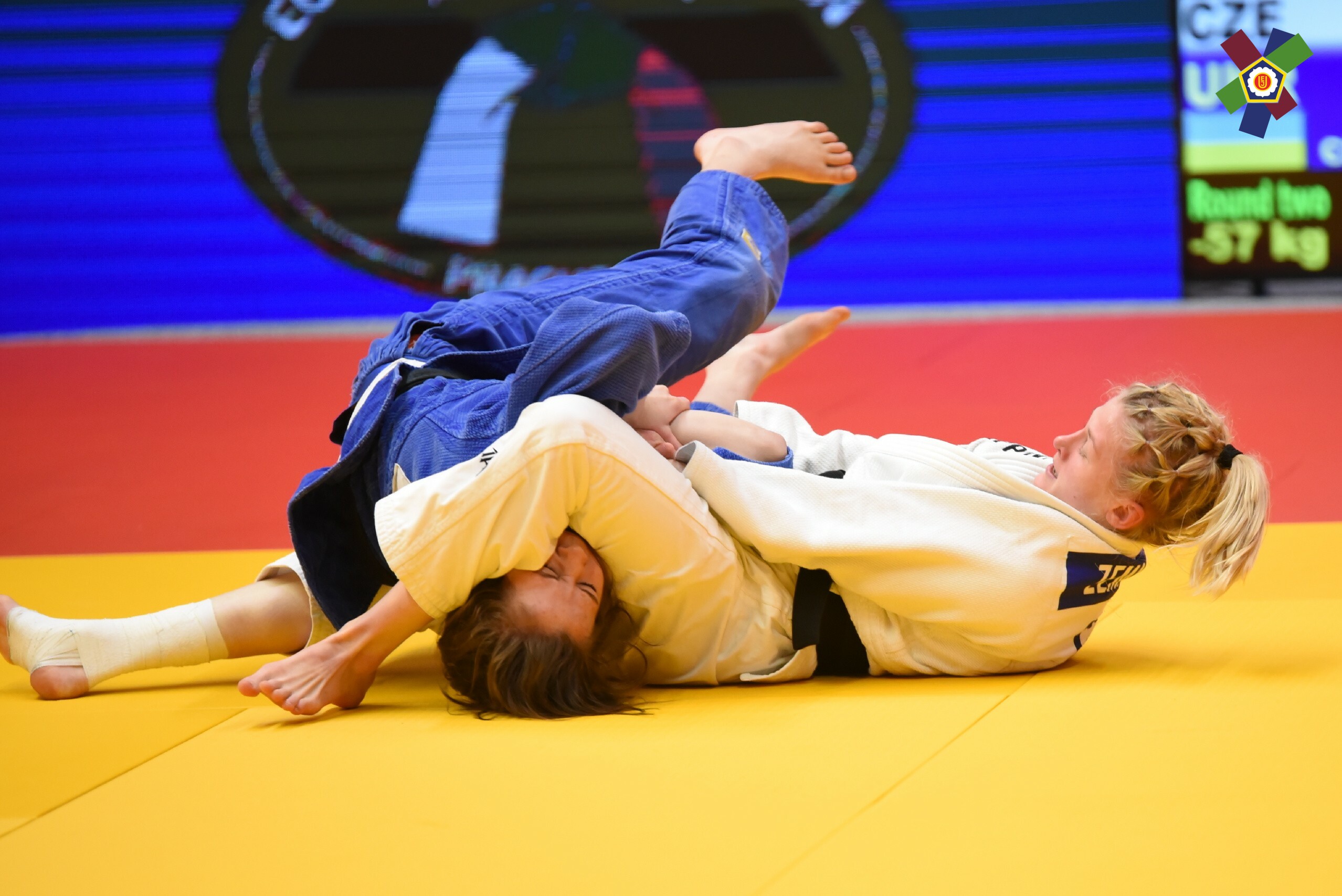 On day one, Czech Republic had two fighters in the final. Vera Zemanova in -57 kg and Jakub Jecmninek in -73 kg. Both of them, had a terrific day displaying great judo in their earlier rounds but they both had to settle for silver. However, two great results on day one!

Sadly, their team mate Renata Zachova was injured in the semi-final in the -63 kg. The U21 European Champion was looking sharp as she won her preliminary rounds, but was not able to fight for bronze because of her injury. We wish her the best recovery and hope to see her back on the mat soon! 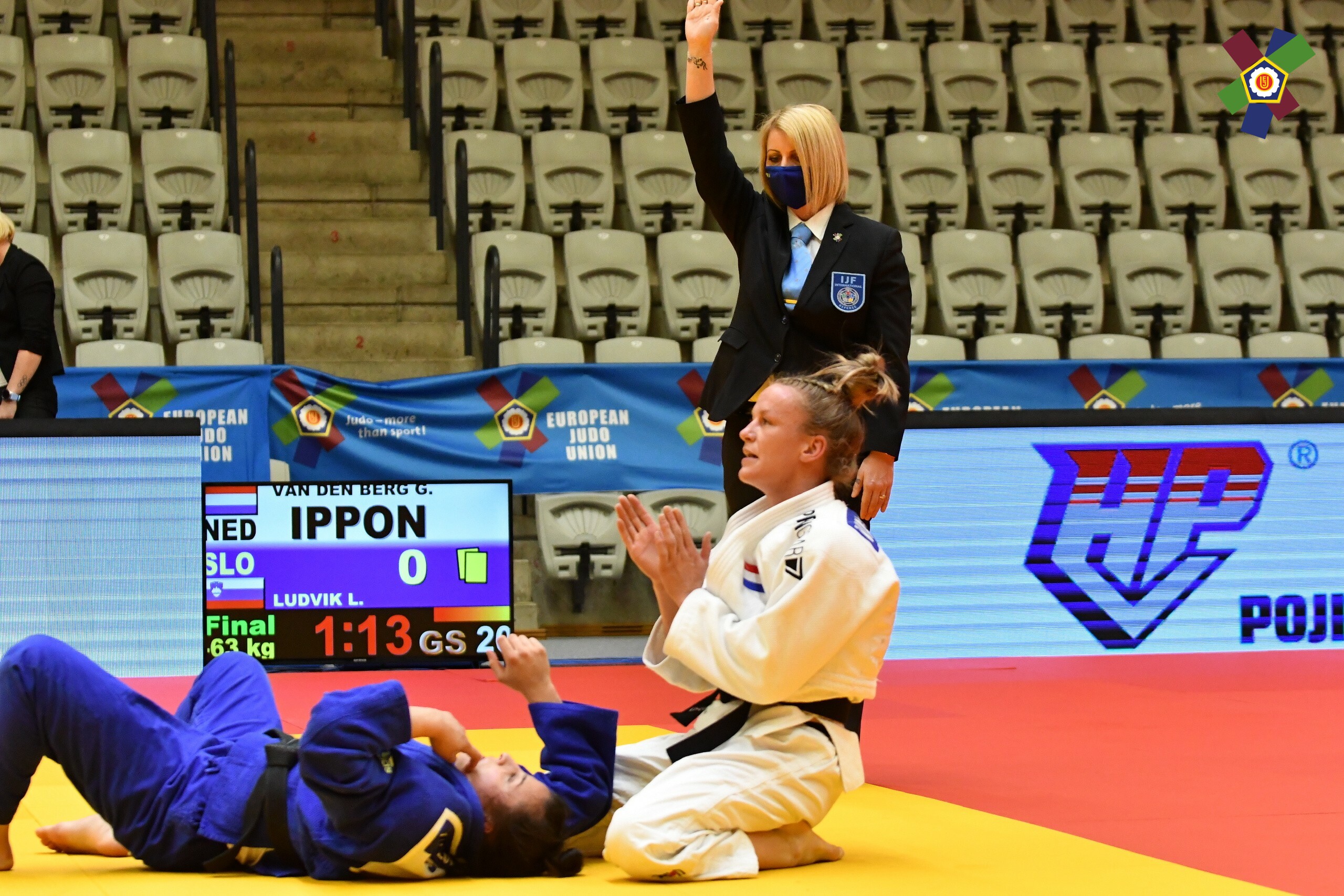 Geke Van Den Berg came in as the number one seed and managed to secure that place as she finished her day on top of the podium with a gold medal in the -63 kg. Also, her teammates in -52 kg Naomi Van Krevel and Yael Van Heemst in -78 kg won a silver medal each. Also, Dutch Jelle Snippe in +100 kg won an excellent bronze medal. Congratulations to them all!

In -63 kg the IPPON GEAR ladies really dominated as Croatian Iva Oberan picked up a well-deserved bronze medal. It was the first European Open medal for her and we are very happy to see her get a medal at this level. More to come!

U23 European Champion of Croatia Lara Cvjetko also took home her first European Open medal when she blasted through the -70 kg category to find herself in the final where she was able to take home the gold medal. In +78 kg Helena Vukovic followed up the youngster’s success by winning another gold medal for Croatia. Marko Kumric followed up the Croatian ladies’ medal streak when he finished his day with a 3rd place.

Hungary is always among the medals at these events. This one was no difference. On day two, they brought home three gold medals. Benedek Toth in -81 kg, Peter Safrany -90 kg and Zalan Ohat -100 kg. In -90 kg the final was even an all-Hungarian final as Safrany bested his teammate Roland Goz in golden score. 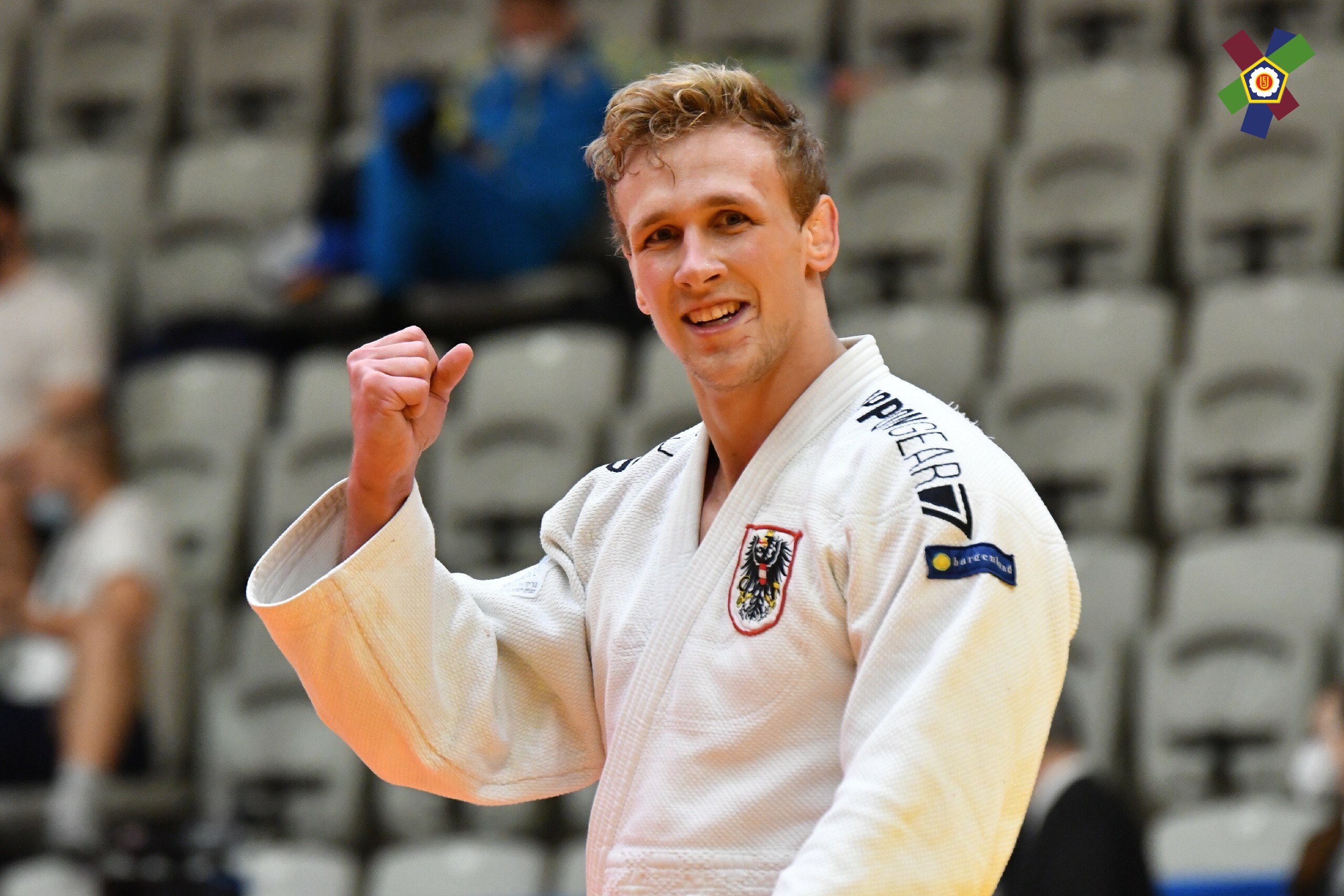 In the same category, Adam Borchaschvilli and Johannes Pacher of Austria both took a bronze medal each. Quite special for us to see an all IPPON GEAR podium in the -90 kg category. Just like the Austrians in -90, Jaromir Musil and Adam Kopecky of Czech Republic also both finished with a bronze medal each in the category lighter adding to the Czech home soil success.

Also, Austrian lightweight Katherina Tanzer made her way to the final chasing the ippon and ended her day with a silver medal. In the same category, her teammate Jacqueline Springer finished 7th. Also, Marlene Hunger brought home another bronze medal for Austria when she won against another IPPON GEAR athlete, Alice Matejckova, of Czech Republic in -78 kg.

On day one, Hungary went strong, too, picking up two bronze medals for Andrea Karman in -57 kg and Andras Vida.

Thank you to the European Judo Union and Czech Judo Federation for hosting another safe and great event proving that we are STRONGER TOGETHER. It gave a lot of athletes the chance to show how hard they have worked after one year without tournaments. We hope to see many more events like this in the coming months so that more and more athletes get the chance to come back to competitions.