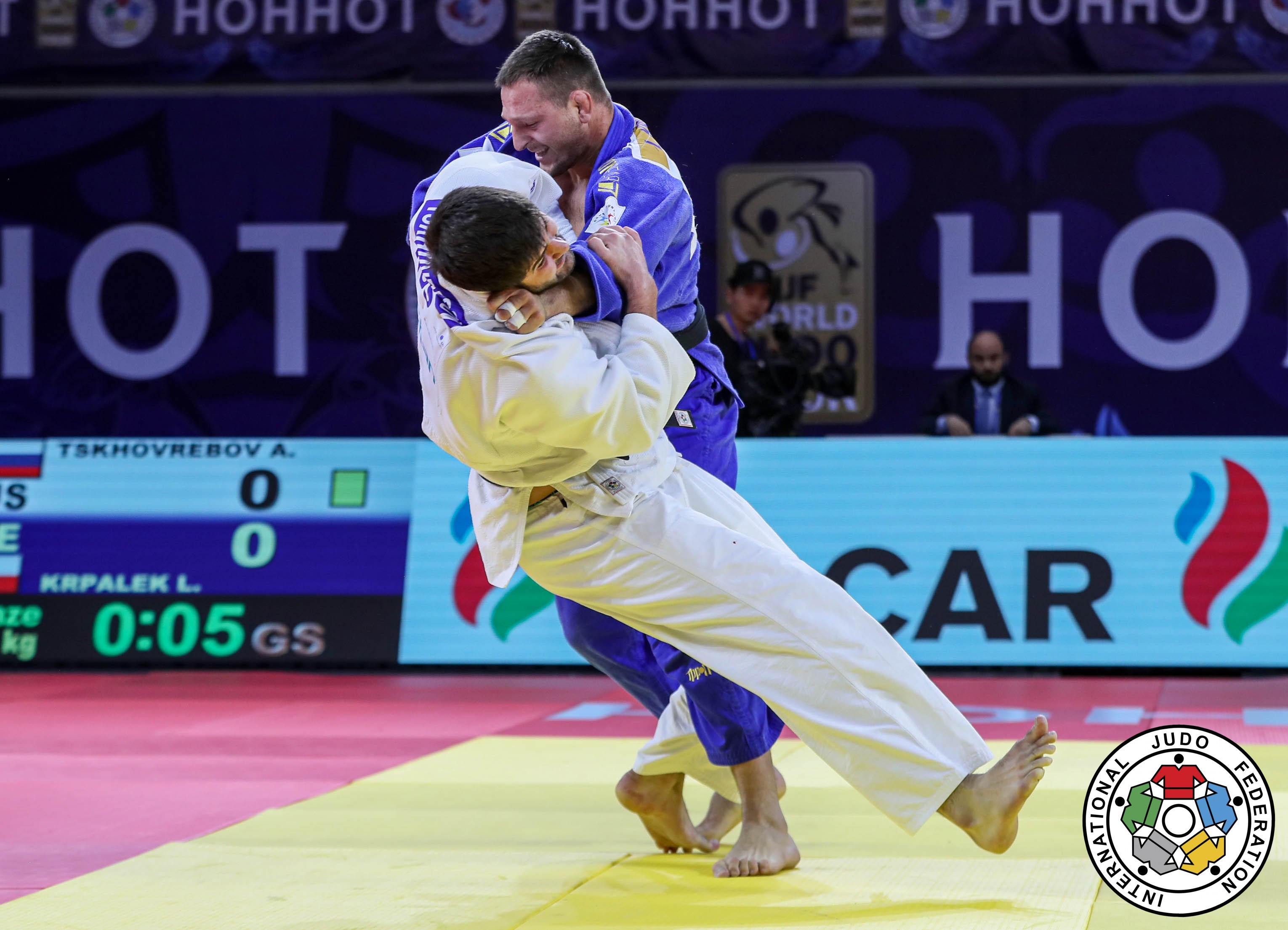 A small IPPON GEAR team attended the Grand Prix Hohhot 2019 this weekend. The Grand Prix held in China was the first competition in the 100 % qualification for the Olympic Games. Even though, we were a small team competing there we definitely left an impression coming home with 4 medals and 2 fifth places. 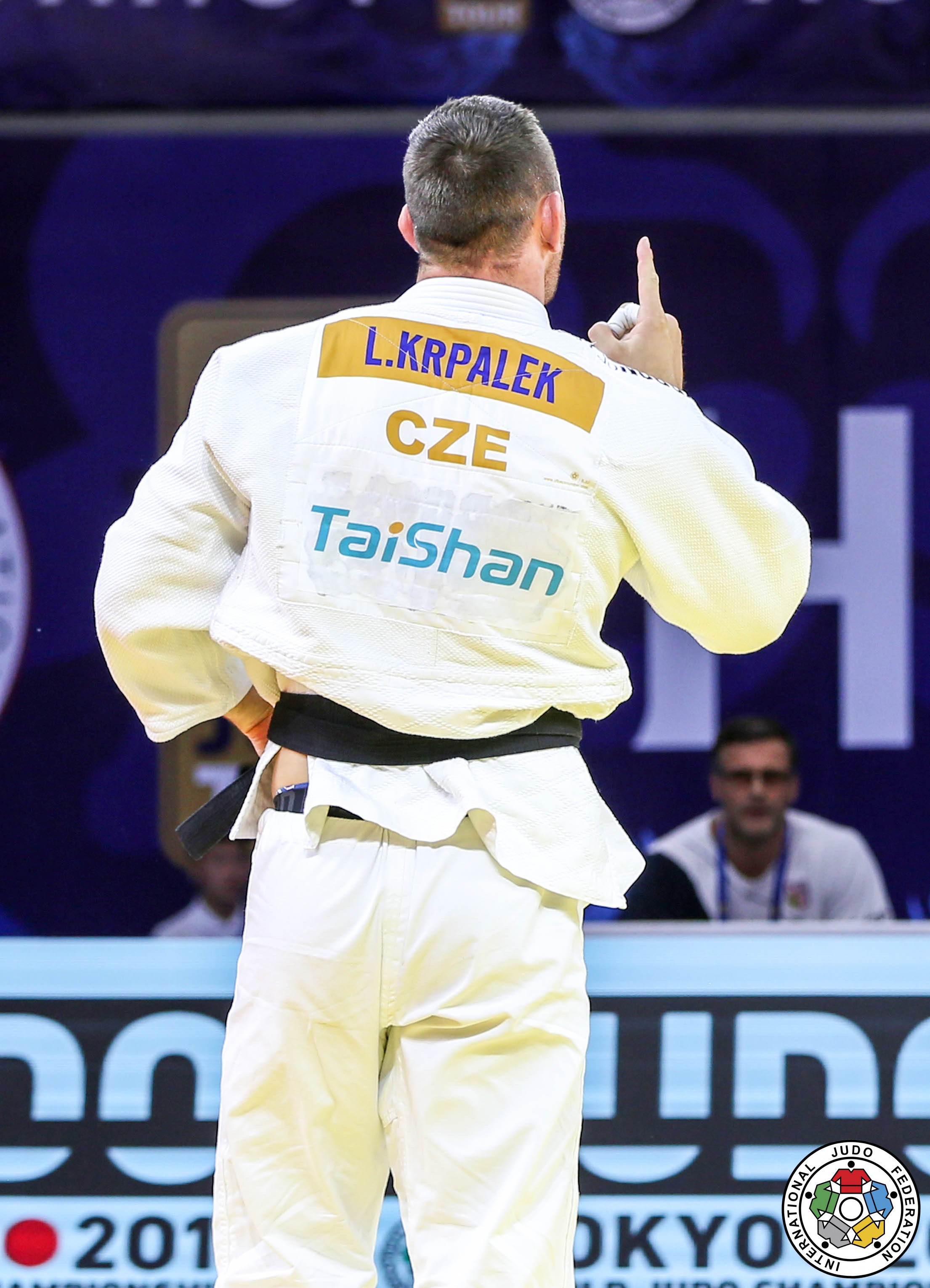 We saw Czech Olympic Champion Lukas Krpalek in +100kg make his return to the competition mat and it was nothing less than successful. After a small loss, he fought his way back up and finished the day with a bronze medal and a spot on the podium. Nevertheless, we know he wants more and the time will come!

Also, Martyna Trajdos of Germany had a tremendous day in -63 kg. She beat strong opponents on her route to the final and showed what she is capable of and finished the day with a shining gold medal and a good portion of points for the Olympic ranking. She is looking in good shape to defend her title at the European Games in a few weeks!

Once again, Anna-Maria Wagner, the number one seed in her category -78 kg showed that she belongs in the top. She reached the final after an impressive day in a very strong field. It was Anna-Maria Wagner’s fifth consecutive final this year and she keeps getting better and better and shows to be more dominating by each competition. She surely wants to position her spot in the -78 kg category! We are proud of you.

On the way back from an injury, we saw Karl Richard Frey make an amazing comeback as he picked up a bronze medal. As usual, the -100 kg category is a tough category but that didn’t seem to stop the former Vice World Champion who wanted to show his good form and that he is a contender for the Olympics. Great to see you back! 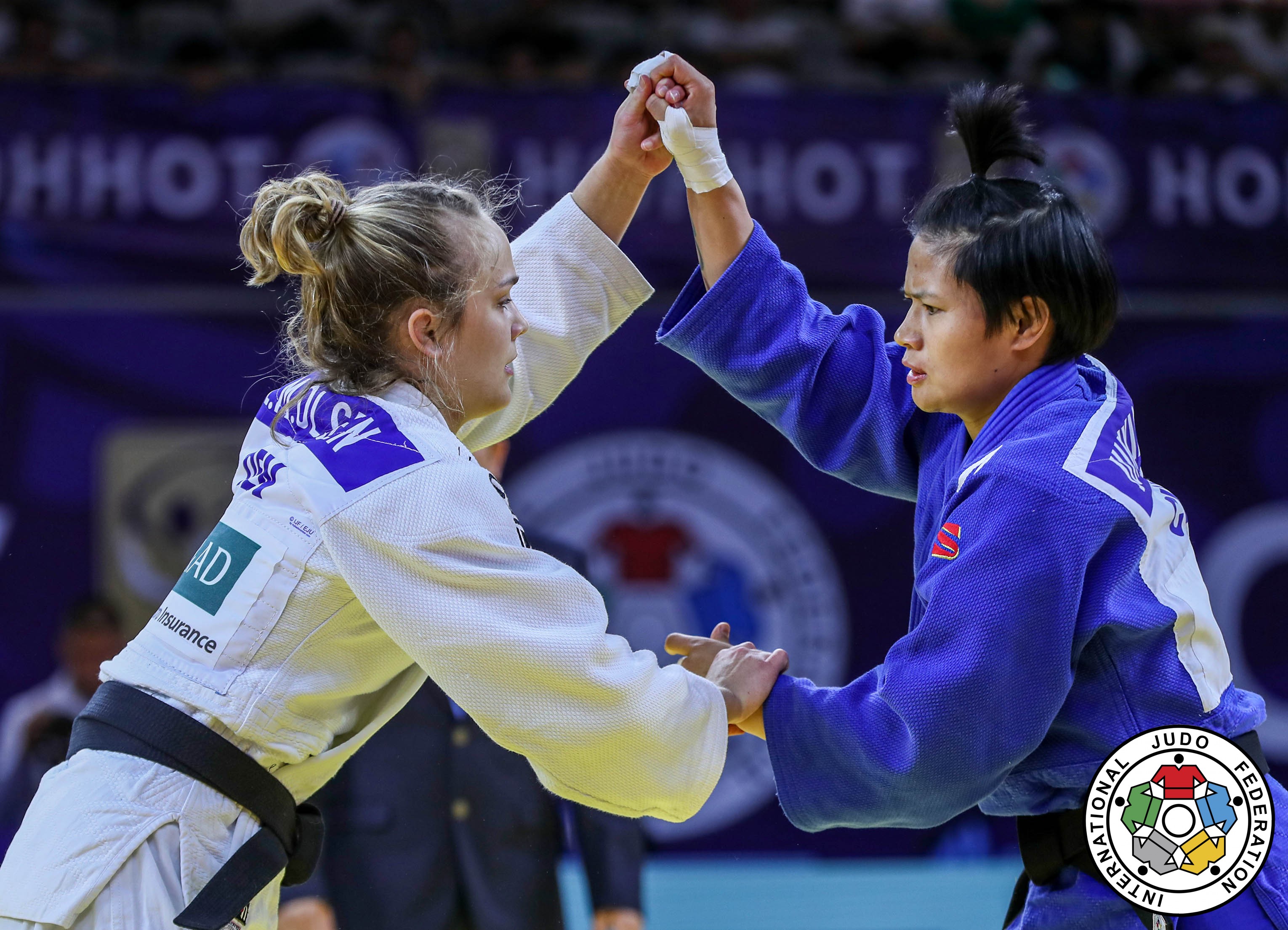 His younger brother Johannes Frey fights in the +100 kg category and is also always chasing the IPPON and this weekend was no different. He had a great day and fought his way to the bronze medal match however he lost out and ended fifth but we know the medals will come soon for him!

Danish Laerke Marie Olsen in -63 kg did a great performance as she reached the bronze medal match after beating strong opponents, however by the end of the day she finished fifth. It was the youngster’s first medal match on the World Tour and a good step in the right direction for her!

A great weekend for the small IPPON GEAR team: the athletes once again showed that they belong to the top and that they are all about chasing the IPPON. Next up for them is the European Games in three weeks’ time where a lot of points will be up for grasp and where a lot of IPPON GEAR athletes will be fighting for the title.