MADSEN AND VUKOVIC TOP THE PODIUM 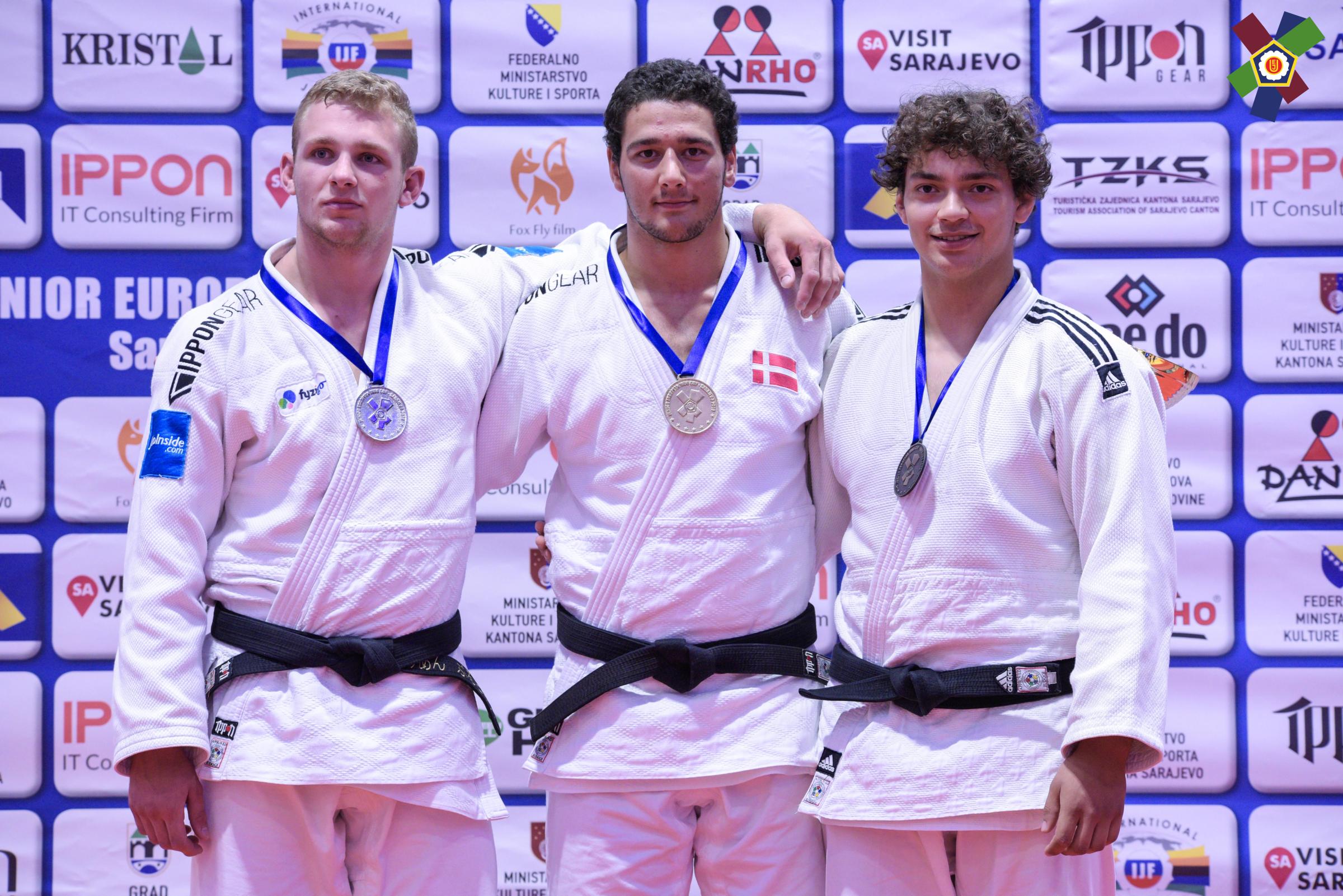 While the seniors traveled to Canada, the Juniors went to Sarajevo, Bosnia, for the EJU European Junior Cup 2019. The youngsters showed good progress and picked up a lot of medals at the competition.

It was an amazing day for Mathias “Monster” Madsen in the -100 kg category as he won his four contests. As always, he chased the big throws and the IPPON. This youngster also won two senior medals this year and is making his way up the World Ranking in seniors. This weekend, he proved that he belongs on the number one spot on the Junior World Ranking list. Great work, Mathias!

Cadet World Champion Helena Vukovic in +78 kg made quick business as she had to fight best out of three against her Bosnian opponent. She settled it in two fights with two fast IPPON wins and it was a gold medal for Croatia.

Also in -100 kg, Kylian Bulthuis took the silver medal after a great performance by the Dutch player. He is making his way up the Junior World Ranking as well picking up his second medal this year after bronze in Kaunas. 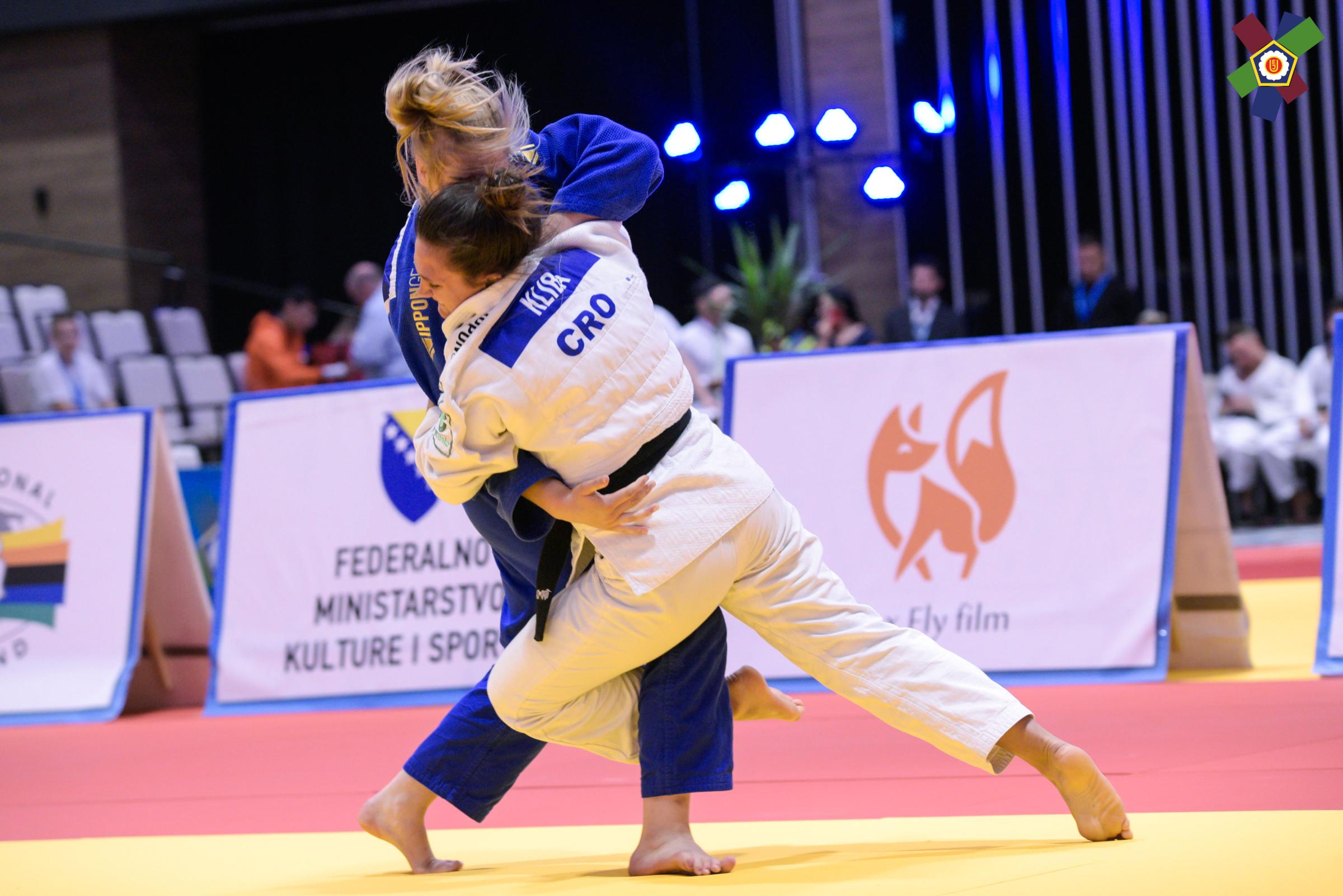 Austria's Marlene Hunger delivered a strong performance after she reached the final in the -78 kg category and picked up her second European Cup medal of the year.

As always, Croatia delivered in the -63 kg category. This time it was Lara Cvetjko that took home the bronze medal. The former Cadet European Champion is making great progress in the U21 category and the Croatians show that they have multiple contenders for medals in this category.

Also, her teammate Lara Kliba picked up another medal as she made it to the podium and picked up a bronze medal. The Croatian hopeful picked up her fourth medal this year and really shows that she belongs in her new category!