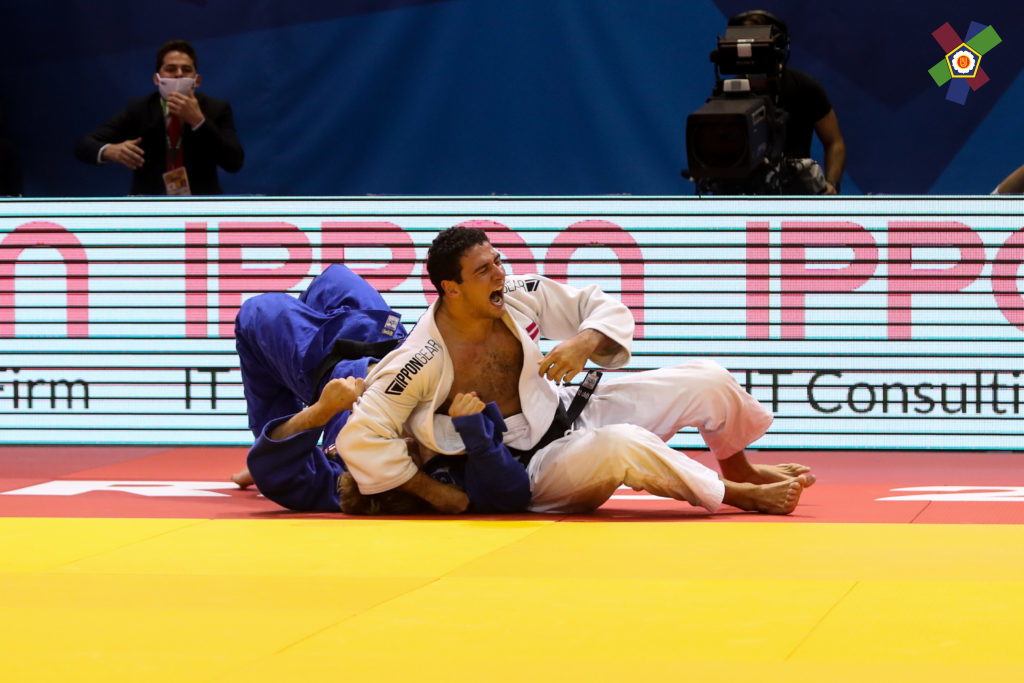 EJU hosted another great event as the 2020 U23 European Championship took place in Croatia. After a successful ”Covid-19 friendly” event from the Croatian Federation last week, we were expecting it to be just as good this time and we must say, it really was. Safety was on top and our athletes could perform their best under the circumstances knowing they took no risk. 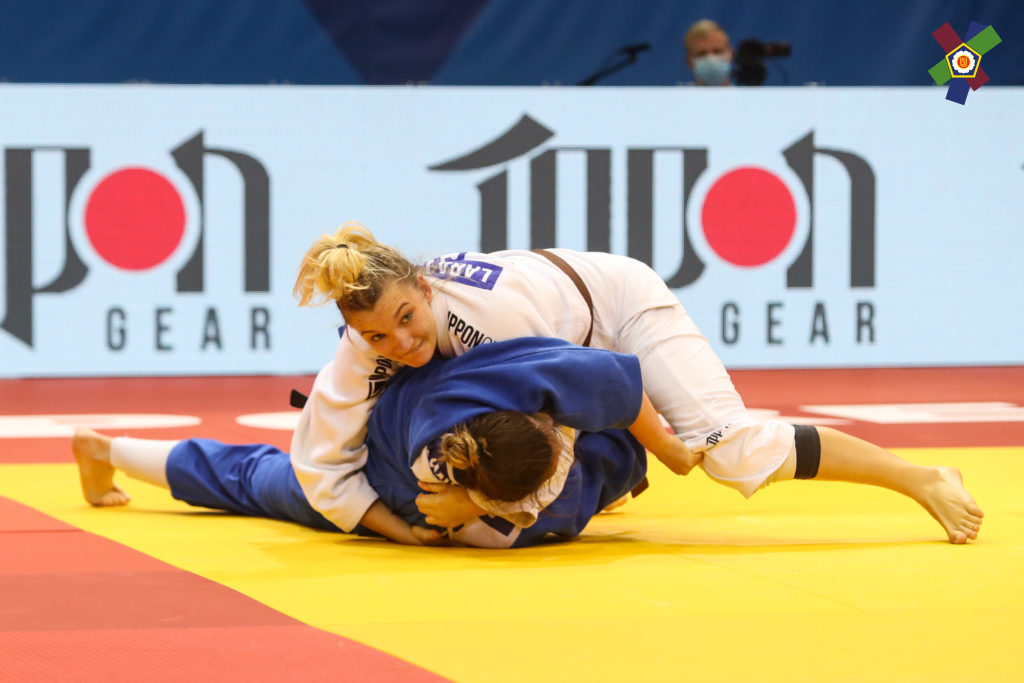 Host nation Croatia always gets amongst the medals at European Championships and this one was no different. Lara Cvjetko, who only had her second competition in her new category -70 kg, redeemed herself from a disappointing exit in Juniors and stepped on top of the podium. A phenomenal performance by the youngster!

Furthermore, Karla Prodan, who is often on a senior World Tour Podium made it to the final. It was a very close match where Prodan had to settle for silver. We know she belongs on the podium and can’t wait to see her go for it in Prague for the Senior Europeans next week! 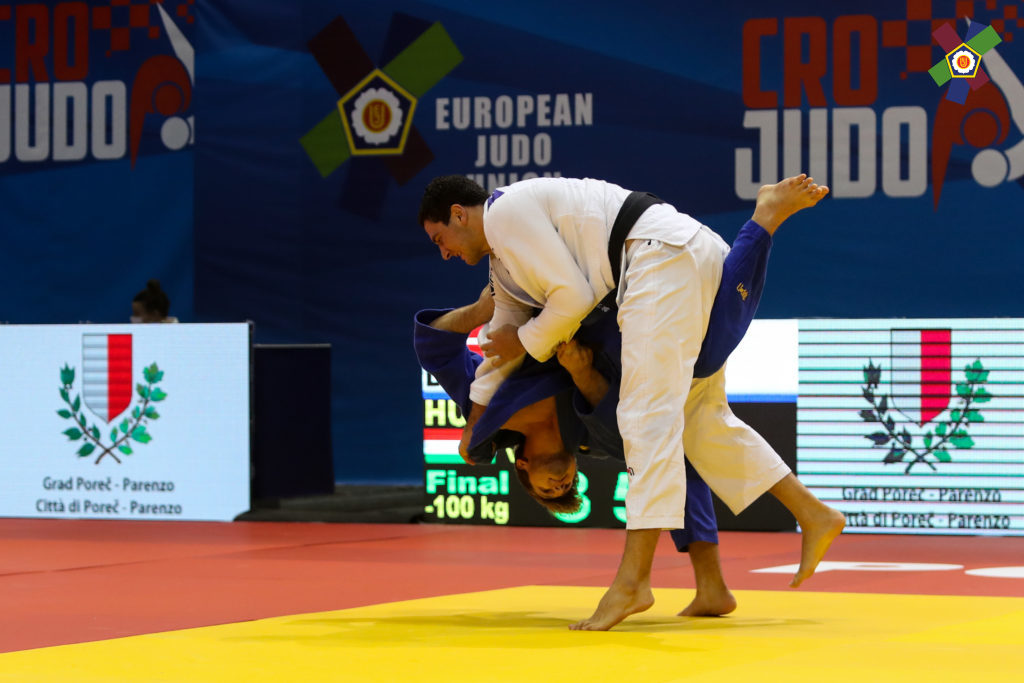 Mathias “Monster” Madsen wrote history for Denmark in the -100 kg category as he won all of his fights in brilliant throwing style and became the first European Champion of his country. After barely missing the podium, a few times in the u21 category, he showed what he is made of and went all the way and took the gold. The final was an all IPPON GEAR final, as he faced Hungarian Zsombor Veg and the fight showed to be a close one as the Hungarian scored waza ari. Madsen made a strong comeback by scoring waza ari as well followed by a huge ippon to take the win. 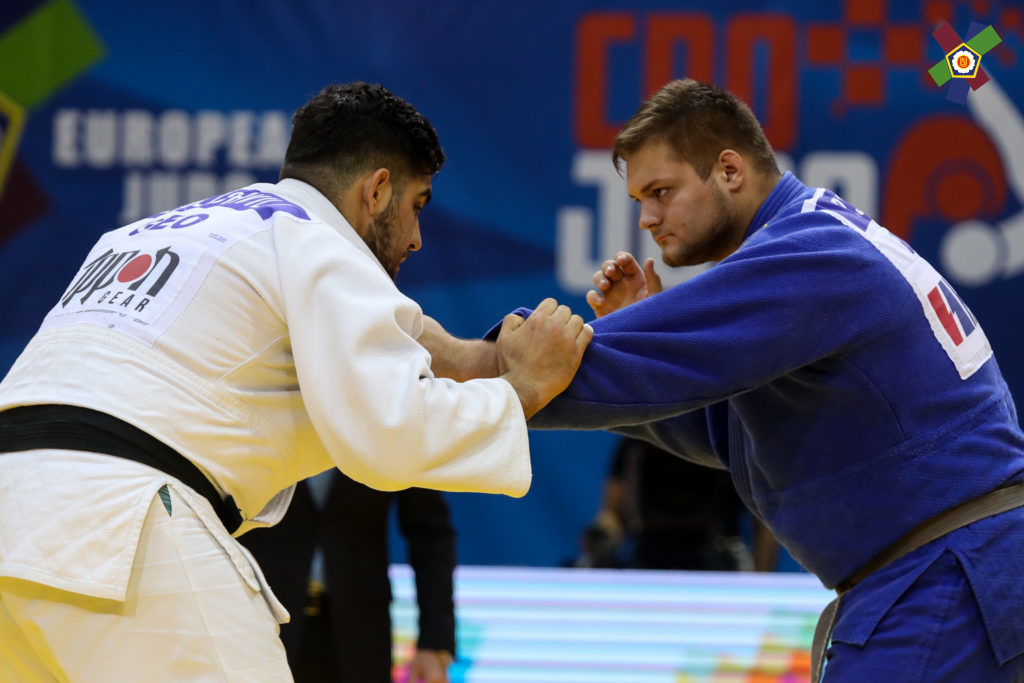 Richard Sipocz showed consistency and that he cannot be stopped right now as he doubled his gold medal from a few days ago. The young heavyweight from Hungary is on the way to something big. He has already shown he can win medals in senior level, and we are so excited to see more of the Double European Champion!

Hungary picked up a few more medals over the competition. The very consistent Roland Goz in -81 had to face his team mate Apor Toth in the fight for bronze. Both of the men know each other very well but it was Goz that won by Ippon and was the one to represent Hungary on this podium. In the same category, Martin Bezdek of Czech Repuplic finished 7th.

Another Hungarian that made it to the podium was Mercedesz Szigetvari. She fought in the +78 kg category and had to face Croatian IPPON GEAR athlete Helena Vukovic in the bronze medal match. Szigetvari won the match by scoring waza ari and Ippon to bring home another Hungarian medal. Vukovic had to settle for bronze. We are proud of both of them!

Andrea Stojadinov came to our team earlier this year. The Serbian lightweight is always smiling and enjoying herself. She became Junior European Champion last week and again she stepped on the podium finishing with a bronze medal. The youngster already has several Junior World Championship medals and a Grand Slam medal as well, so the future is bright for this one.

In the -57 kg category, Czech hopeful Vera Zemanova also placed herself on the podium. After a golden score loss in the semi-final, she bounced back to finish the day with a bronze medal. Next week she will be going for another medal as she fights in the Senior European Championships on home ground! 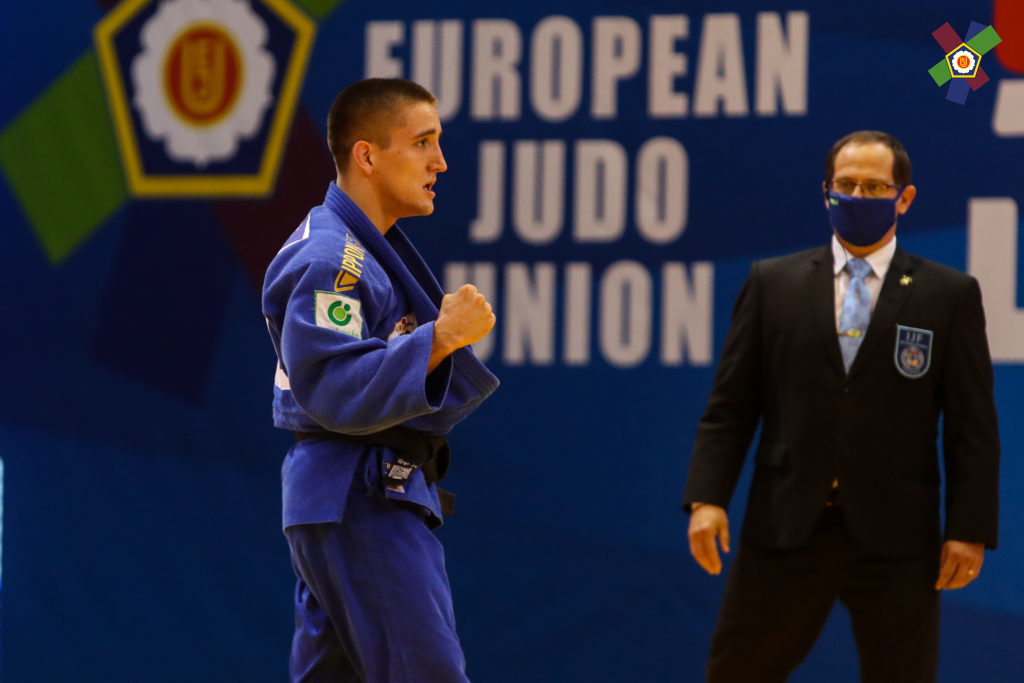 Also, Robert Klacar had a sensational day. After five hard fights, he made it to the final. In a competitive weight class like -66 kg, it was an amazing performance from the 21-year-old. We are excited for your future.

In the same category, Czech Tomas Binhak fought for his chance and ended on 7th. Furthermore, Mathias Czizsek from Austria also finished 7th in -73 kg.

Robert Rajkai came really close to a medal for Hungary in the -81 kg category. After a long and very close match in the fight for bronze, he had to settle for fifth. His team mate Benedek Toth placed 7th. Both Fatime Beringer of Hungary, Lea Gobec of Croatia and Marlene Hunger of Austria also finished 7th.

It was another amazing weekend for the IPPON GEAR team. It is great to see that Judo is Back and that we keep bringing home big medals. Next weekend, the Senior European Championships are held in Prague and we will see the return of several Ippon Gear athletes including World and Olympic Champion Lukas Krpalek and World Silver medallist Matthias Casse.