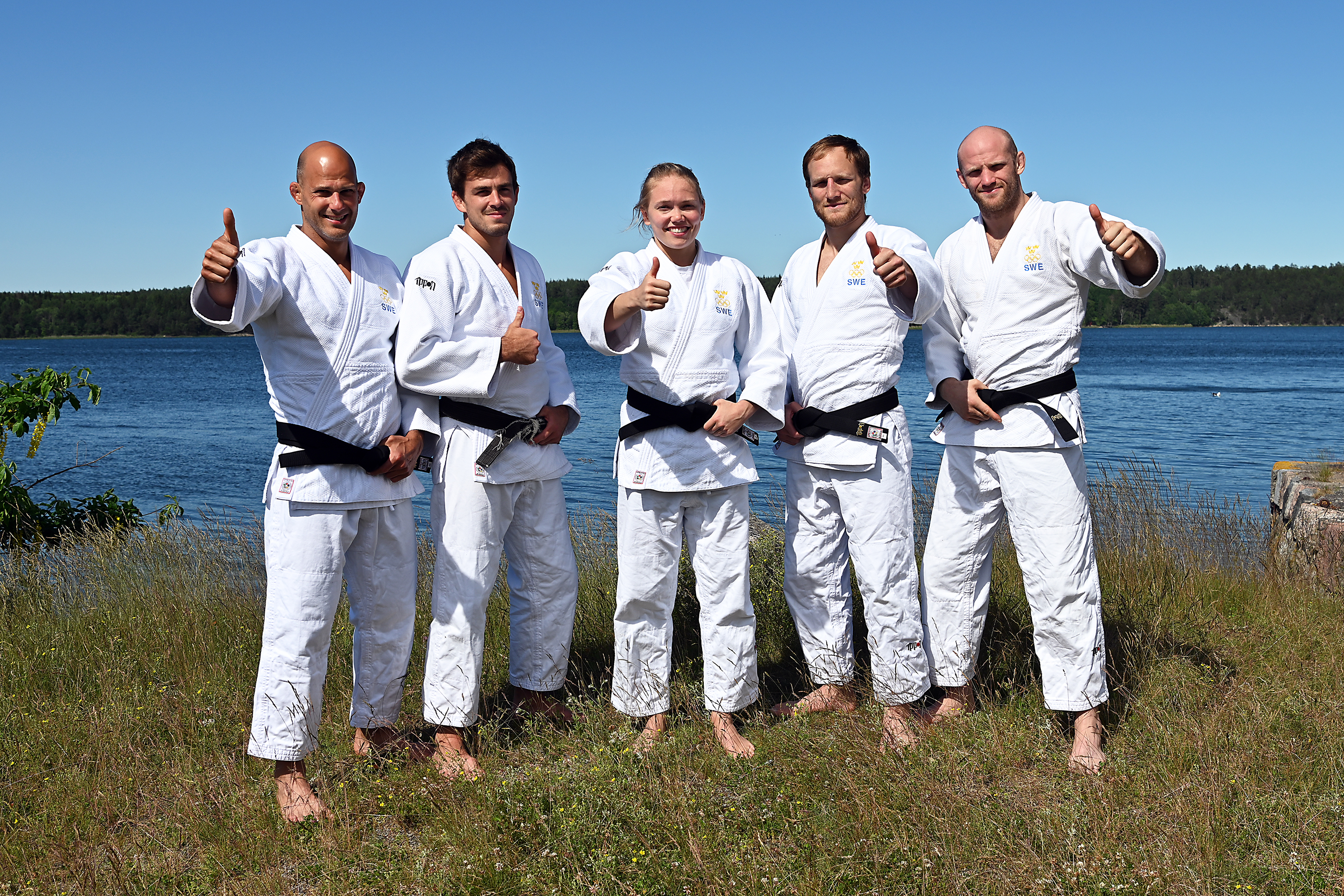 The time had already come at the Judo World Championships in Budapest. The Swedish National Team fought for the first time in IPPON GEAR at the World Championships 2021. In addition to the judo federations from Hungary, Croatia, Austria, the Czech Republic and Denmark, we are very proud to supply high-quality IPPON GEAR equipment to the Swedish Judo Federation (SJF) from now on.

Reviewing the results of the recent Judo World Championships, we had a great start into this new partnership with the Swedish Judo Federation. It was Tommy Macias and Marcus Nyman who made judo history for their country in Budapest, winning two world championship medals. The first World Championship medals for Sweden since 1986, when Marcus Nyman’s mother stepped on the World Judo podium. 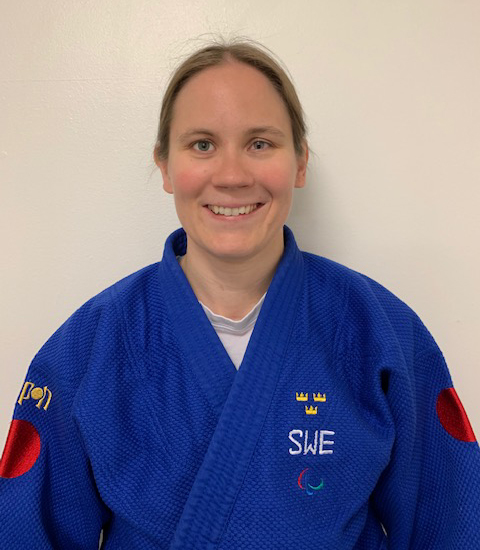 Further, we are looking forward to Nicolina Pernheim’s Paralympic performance. She is considered one of the best female judoka in Sweden. The 3-times European Champion participated in three Summer Paralympics and narrowly missing out on an Olympic bronze medal. Let’s hope she can get her well deserved Olympic medal this year.

"We are very proud about this new partnership with the Swedish Judo Federation and look forward to see the Swedish top-team compete in IPPON GEAR uniforms. It is our goal to support the development of Judo in Sweden and this starts with the national federation. But we know, the clubs build the base of every Judo nation, especially after Covid times. So, we welcome every Swedish Club to join our team and to use our 25% club discount until the end of the year." (Stefan Kneitinger, CEO IPPON GEAR)

At IPPON GEAR we are very happy that we can support such a great national team until 2024. We are looking forward to a successful cooperation! 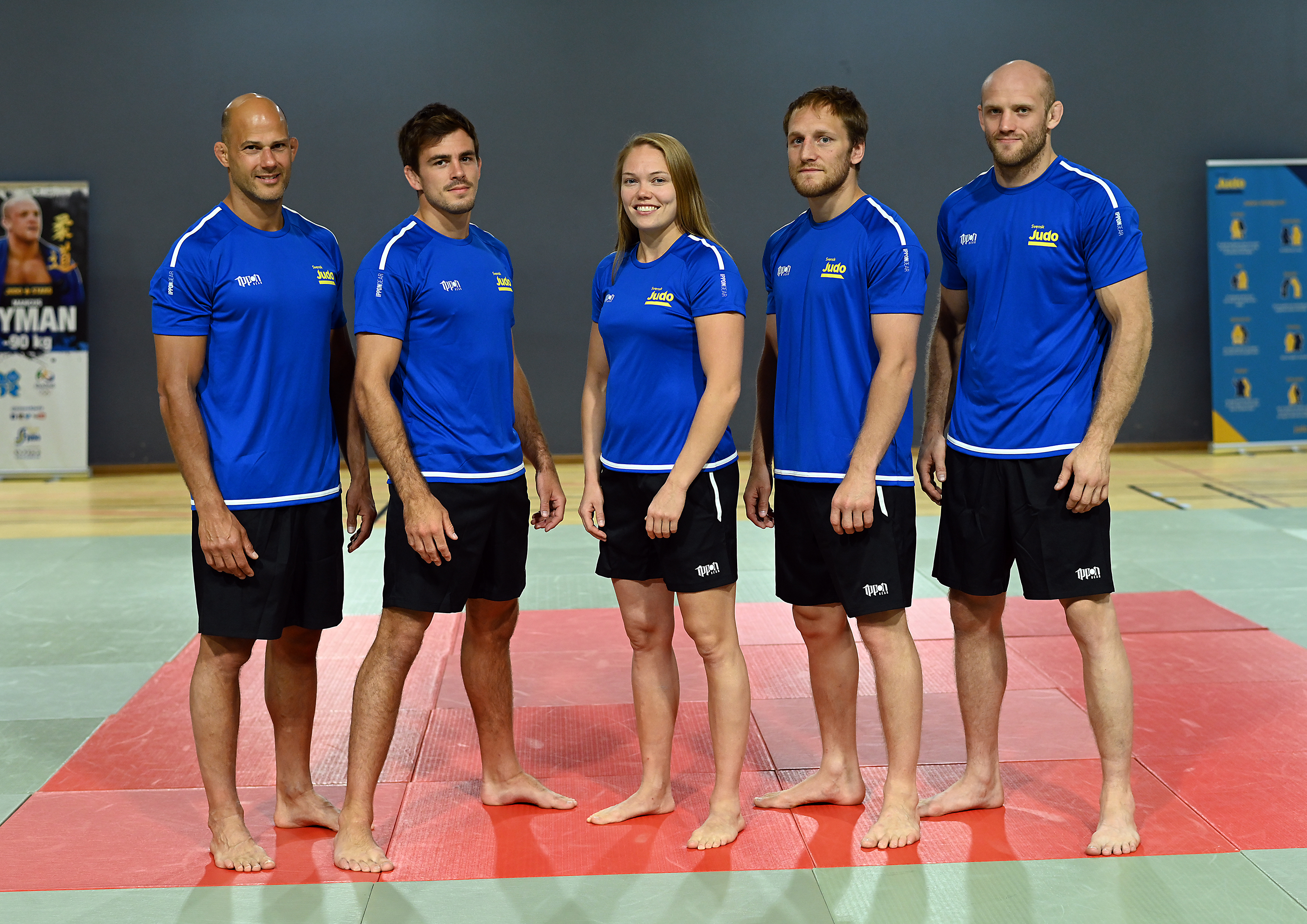