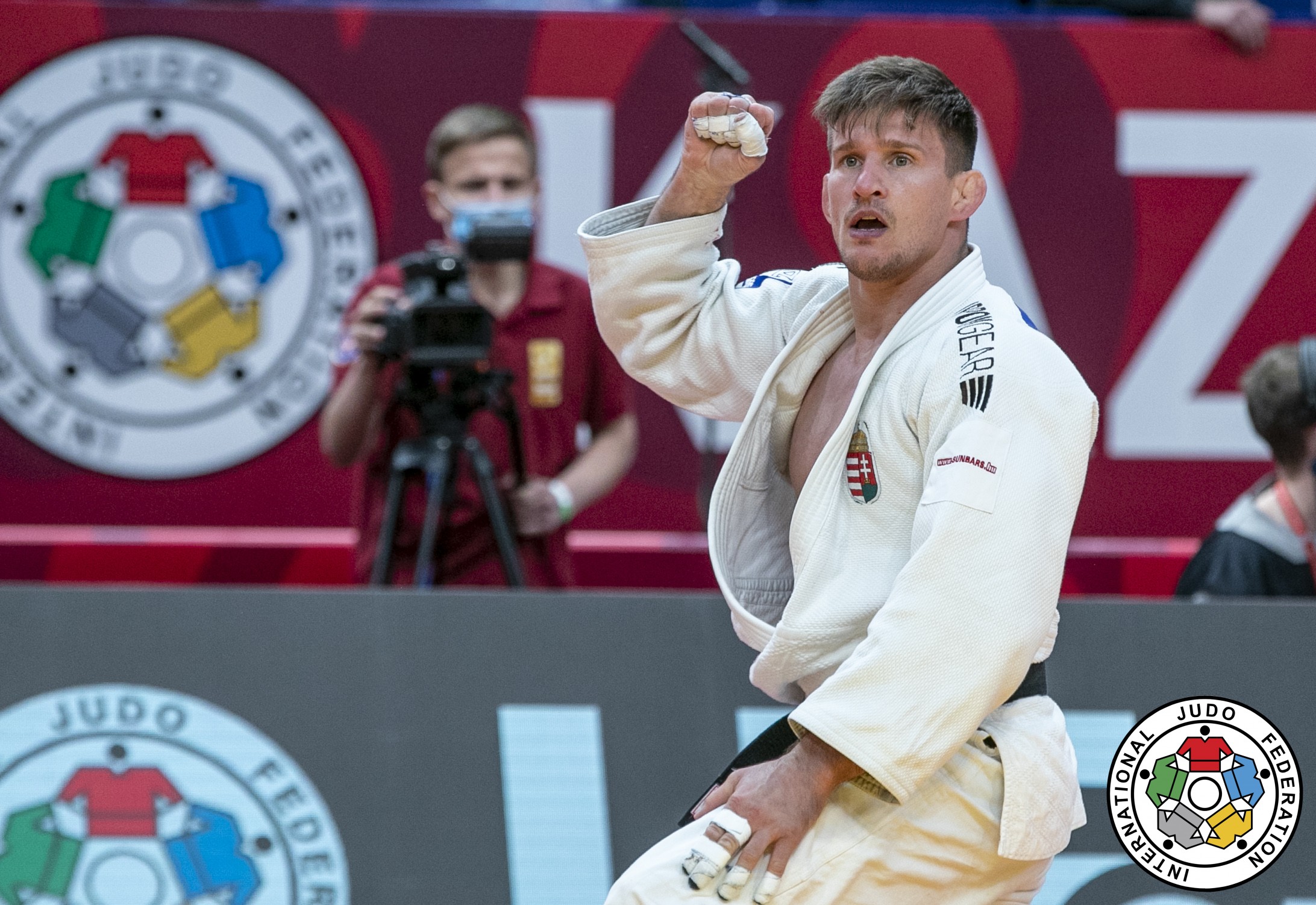 The Olympic Games are approaching and this weekend the last Judo Grand Slam in the qualification period took place in Kazan, Russia. For some athletes this competition was one of the last chances to gain the crucial points that could award an Olympic ticket, so the stakes were high. 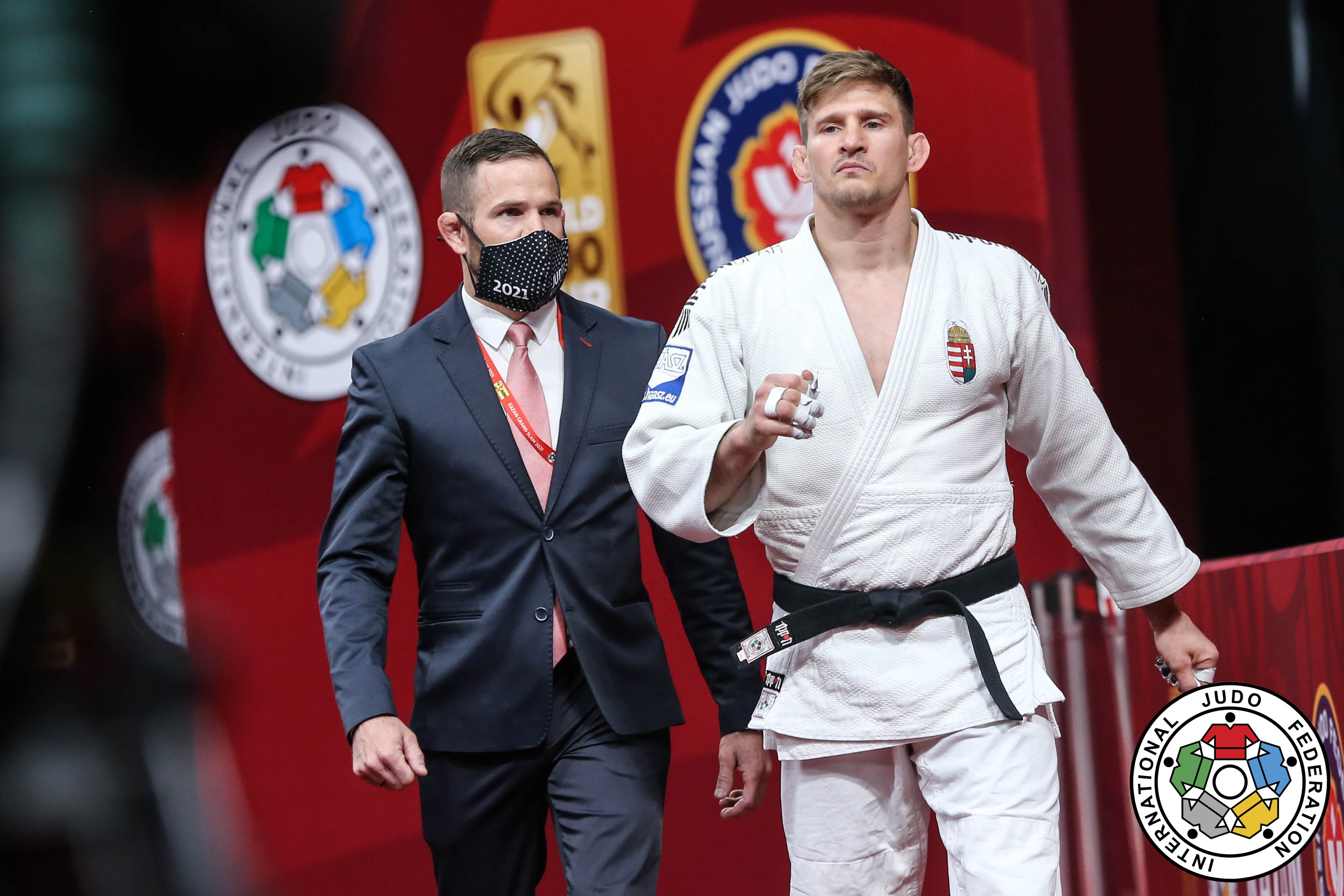 Attila Ungvari of a Hungary is one of the athletes still looking to secure his spot for the Olympic Games and this weekend he took a massive leap when he claimed the gold medal in the -81 kg. category, his first ever Grand Slam title.

Ungvari has surely been putting in a good sprint leading up to the Olympic Games, picking up a bronze medal at the Grand Slam in Antalya about a month ago and this weekend making it to the top spot at the podium. The last hurdle standing between Attila Ungvari and his first Olympic Games will be the World Championships being held on his home ground in Budapest. What a location for the last challenge! We believe in you Attila! 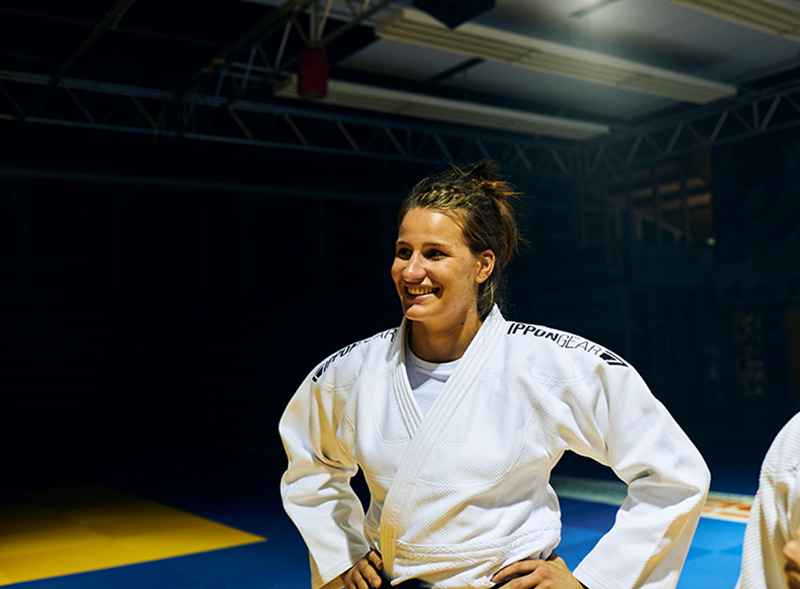 Anna-Maria Wagner of Germany did as well manage to clinch the gold medal in her respective category; the -78 kg category. Coming into the competition as the number one seed, Wagner fulfilled the expectations with class and once again left no doubt that she is the right athlete to represent Germany at the Olympic Games in Tokyo.

Wagner is one of the most exciting athletes in her category and definitely a favourite to take a medal in Tokyo. With two Grand Slam titles in her pocket in 2021, she confirms that she is on great form. We can’t wait to see you in Tokyo Anna!

In the same category, Croatia’s Karla Prodan came close to a podium finish but in the end of the day had to settle for a 5th place. Nevertheless, a good result for the Croatian, who, as well, is a very familiar face in the final block. We are sure to see you back on the podium shortly, Karla! 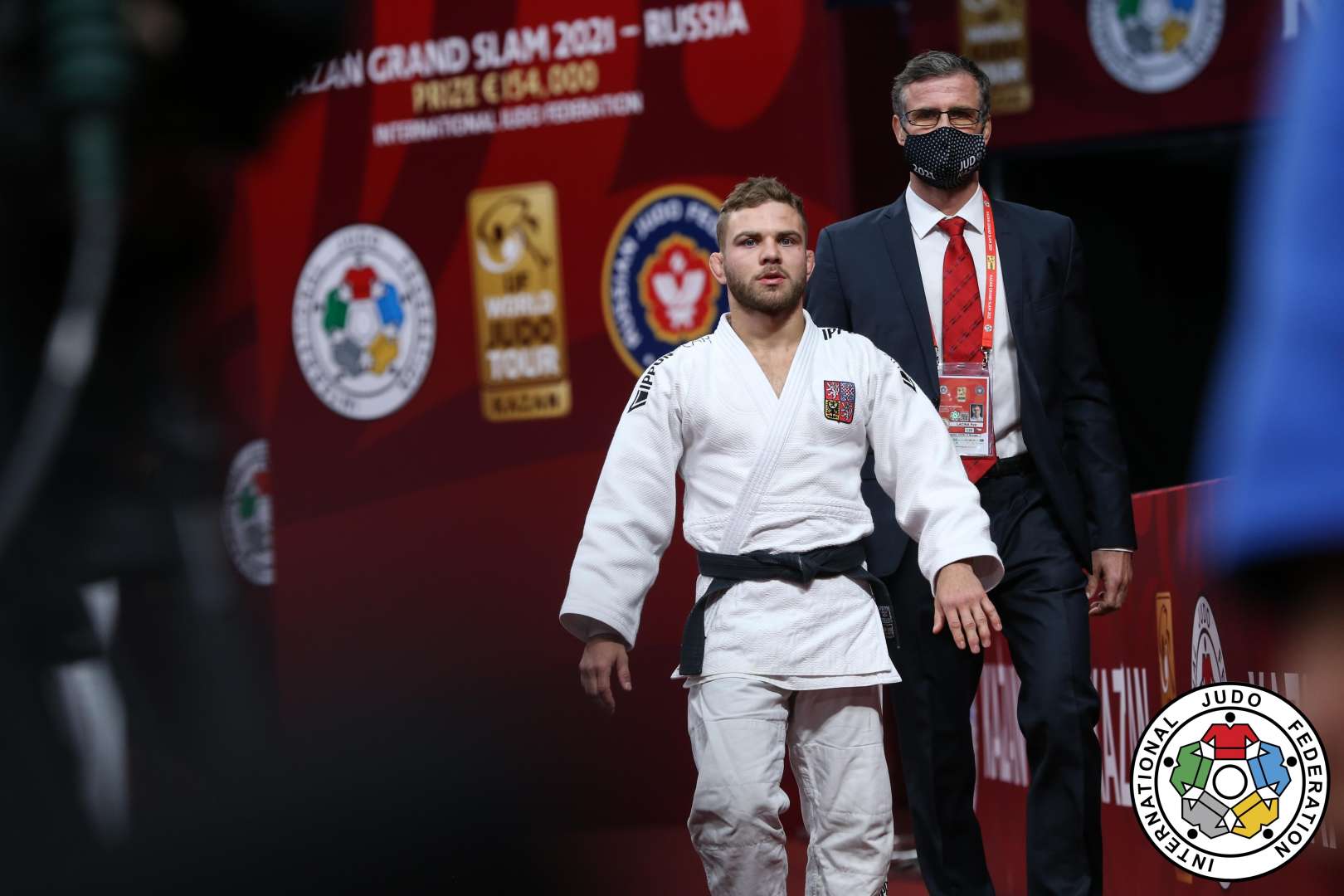 Also, David Pulkrabek of Czech Republic came very close to a podium finish in the under 60 kg category but in the end narrowly missed out on the medal. Nevertheless, the Czech athlete could be happy about picking up some important points for the Olympic Ranking, keeping him in the run up for the Games. We believe in you David!

Huge congratulations to Attila and Anna on the titles as well to Karla and David, who just narrowly missed out on a podium spot.

A long qualification period is coming to an end and left before the Olympic Games is only the World Championships, being held in Budapest, Hungary. We keep our fingers crossed for our athletes and we can’t wait to see you on the last stop before Tokyo.

ONE TEAM – ONE DREAM