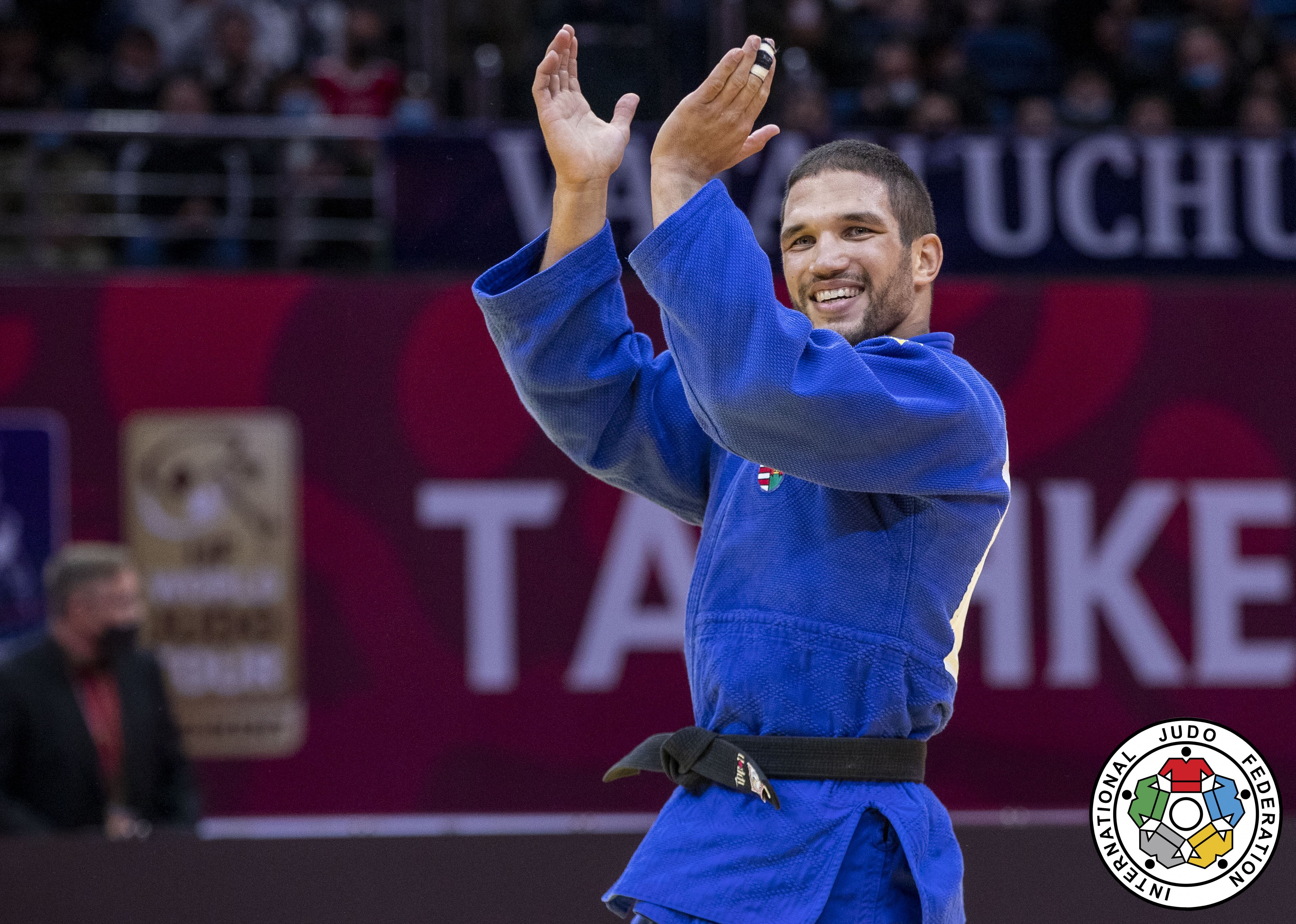 Another weekend, another competition. The program is more than packed for our athletes these days, as the last minute run for the Olympic Games in Tokyo is underway! This weekend another Grand Slam took place, this time in the capital of Uzbekistan, Tashkent. In this competition four of our athletes found their way to the podium and could pick up a lot of valuable points for the Olympic qualification. 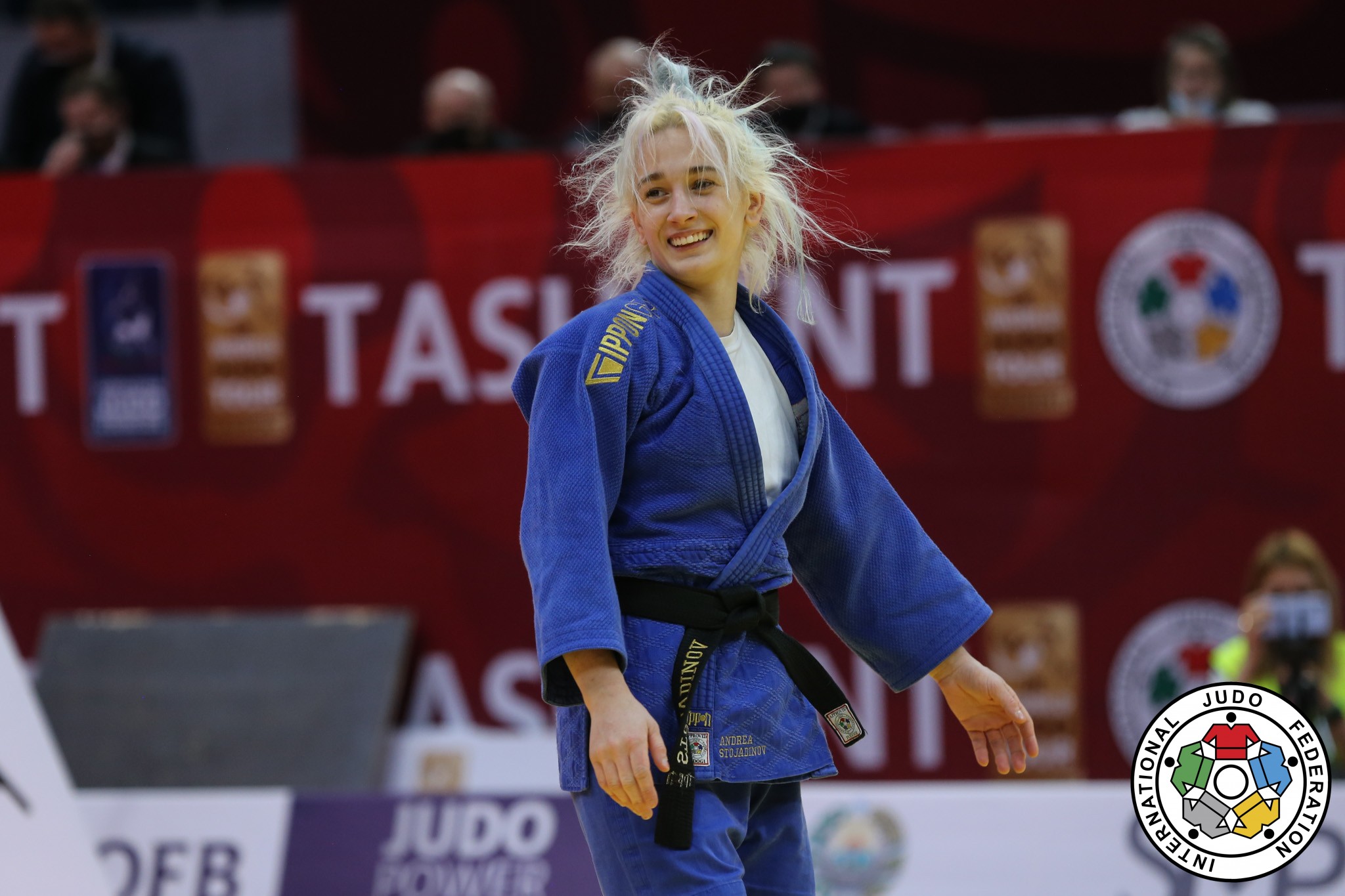 Andrea Stojadinov of Serbia opened the party for the IPPON GEAR athletes, as she picked up a bronze medal in the -48 kg category on day one of competition. The Serbian has been extremely consistent since the reopening of the IJF World Tour, having won back to back medals in all the events she has competed in - What a record! Stojadinov was nominated for the “rising star of the year” award by the IJF last year and she surely is one of the hottest names in the -48 kg category at the moment. We are so proud to have you on the team, Andrea!

On the second day of competition Barbara Matic of Croatia came away with a good silver medal in the category under 70 kg. Matic won the Grand Slam in Budapest back in October and this weekend, she could yet again find herself in a Grand Slam final. Matic seems to be getting back to her top shape and with the Olympics fast approaching, there could not be a better timing! 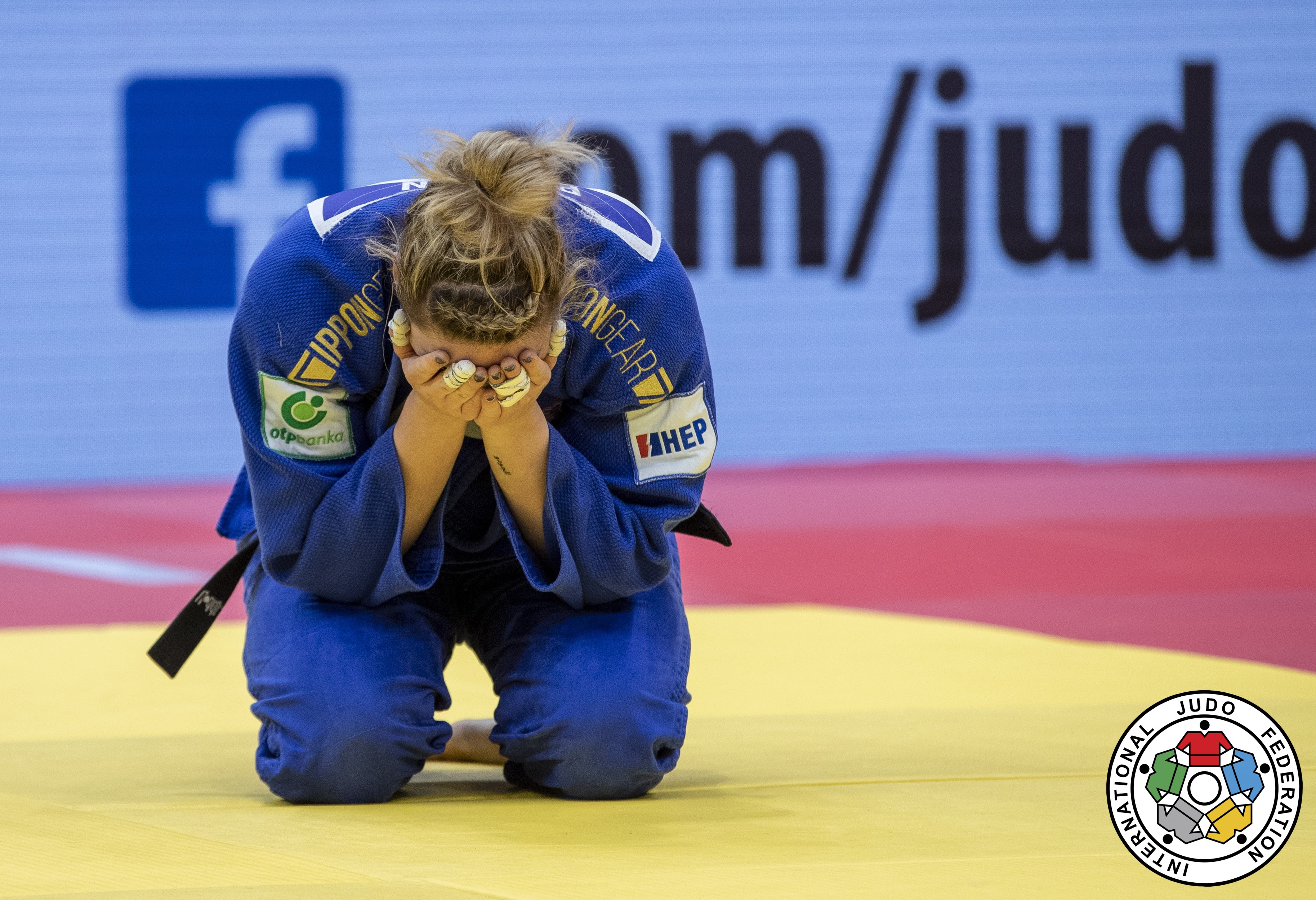 On the last day of competition Karla Prodan followed the example of teammate Matic and picked up a silver medal in the -78 kg category, her second consecutive Grand Slam medal. Just like Matic, Prodan did not take long to transition from the Junior division into the Seniors and the former Junior World medalist has quickly become a well-known face at the podium in her category.

The Croatians currently have a small women’s team competing on the IJF World Tour but what a team! Matic and Prodan sure are a power duo!

In the -90 kg category, Krisztian Toth of Hungary could go home with a bronze medal. The Hungarian legend won a bronze medal in the Grand Slam in Tel Aviv last month and this weekend, he could add another one to his long list of medals from the World Tour. Just like Barbara Matic of Croatia, Toth seems to be getting closer and closer to top shape, just in perfect time.

In the same category, Estonian Klen Kristoffer Kaljulaid had his debut in a Grand Slam final block. Kaljulaid narrowly missed the podium and ended his day with a 5th place but could surely take away a lot of experience as well some important qualification points. Well done Klen! 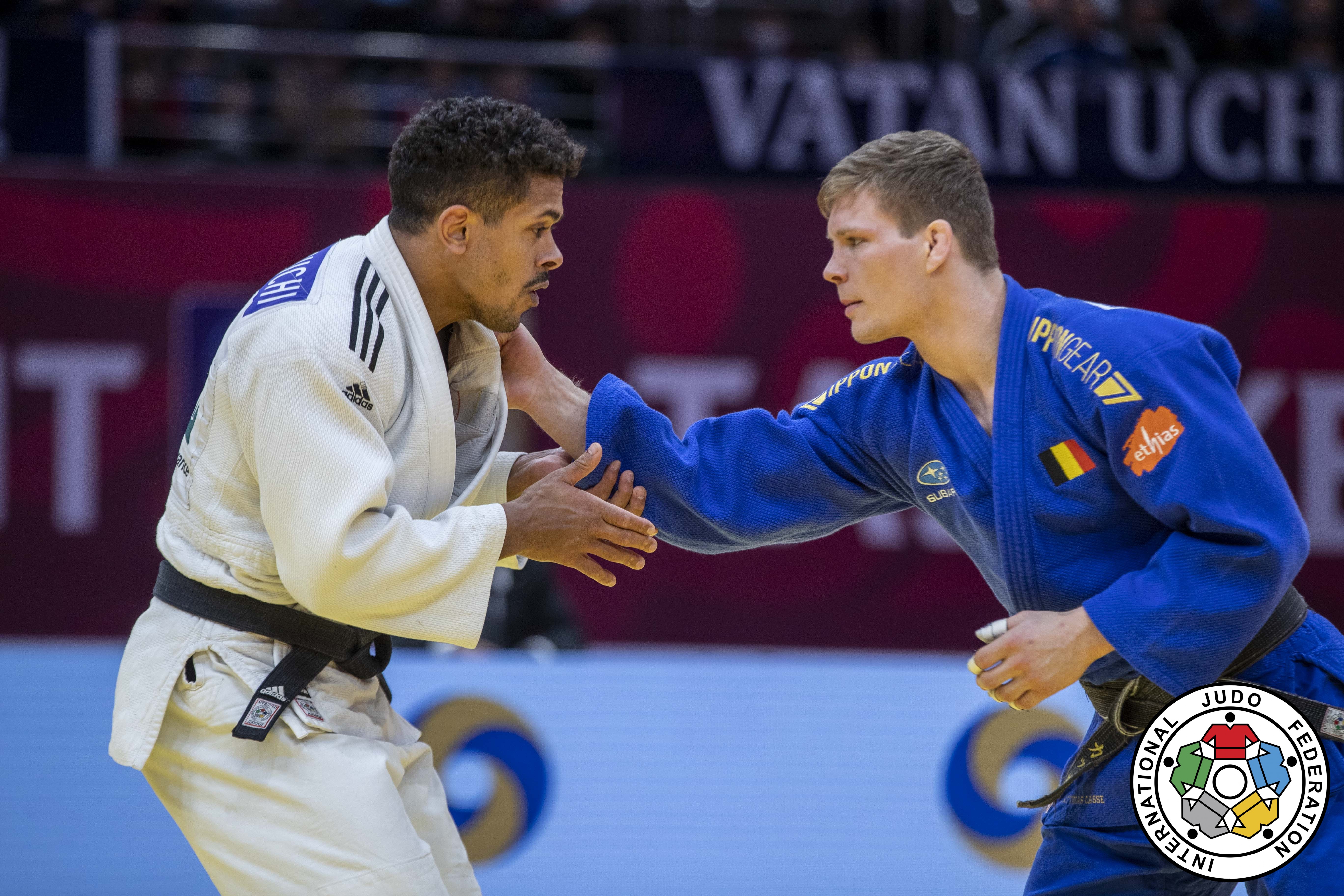 Furthermore, also Matthias Casse of Belgium ended with a 5th place in the -81 kg category. The World Nr. 1 made it all the way to the semi-final but eventually had to leave the competition empty handed. A very small slip cost Casse the bronze medal but we are sure to see him back on the podium shortly!

Congratulations to all the medalists! We are very proud team up with so many great athletes. The Olympic Games in Tokyo are getting closer and closer and we have no doubt that our team will be ready! WE CAN’T WAIT!