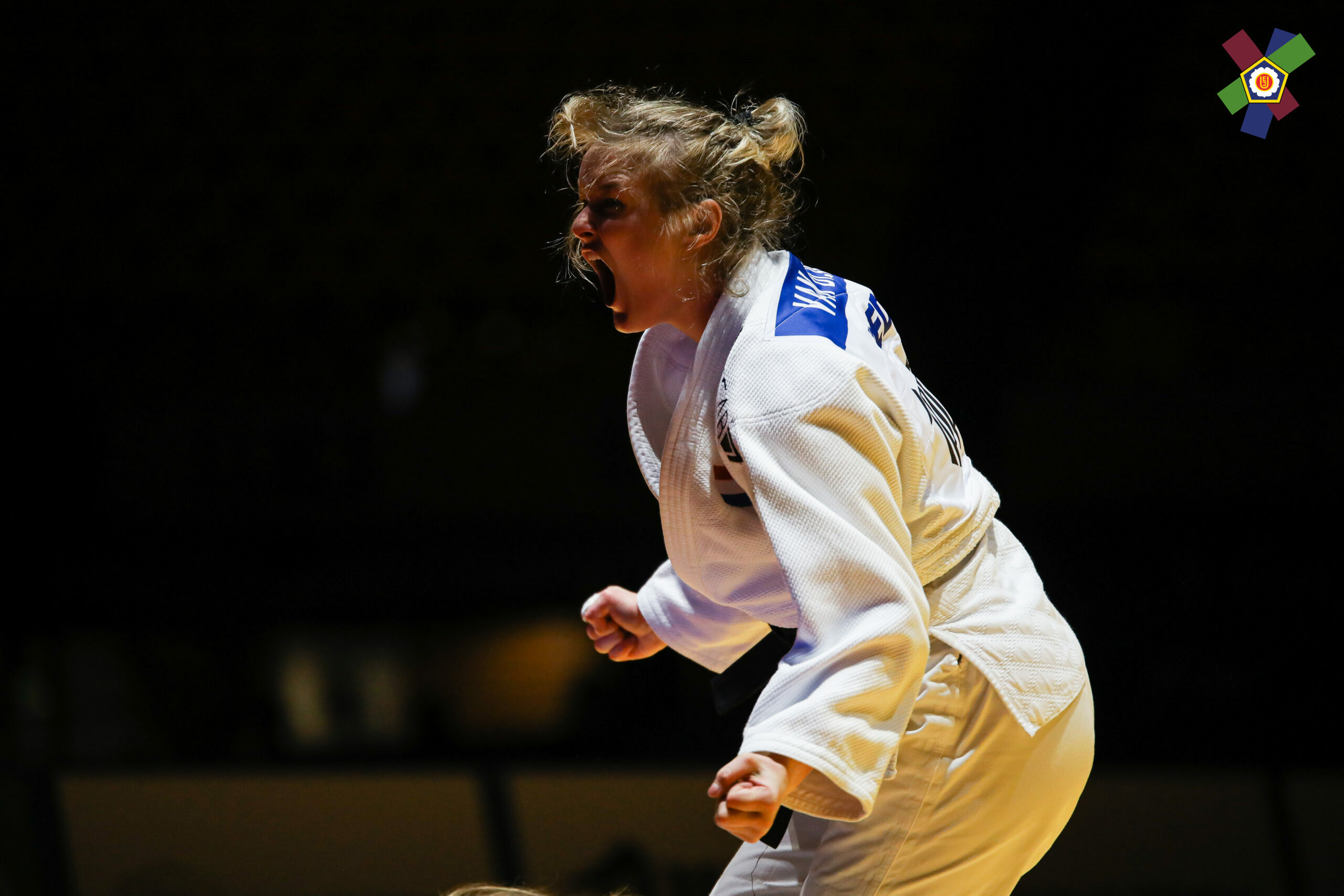 This year, the European Championships took place in Lisbon, Portugal. The Olympic Qualifications reached the final stage, so the Europeans were crucial for many nations and athletes.

Best example, Sanne Van Dijke is in a head-to-head with her fellow teammate, Kim Polling, for the Olympic spot in -70 kg for the Netherlands. Sanne is a hard worker, and we love her attitude. The Dutch woman is 2017 European Champion and was ready to take back that title. After defeating the compatriot on the World Tour in Tel Aviv earlier this year and leading in the Olympic qualification, she is very close to secure the Olympic ticket. That is what she came for, the European Champion title in Lisbon and important points towards Tokyo. In the end, she performed incredibly strong beating all her opponents by IPPON taking home gold, increasing the lead in the Olympic race and hopefully the ticket to her first Olympic Championships. Sanne, that was impressive, and we are proud of what you already achieved! 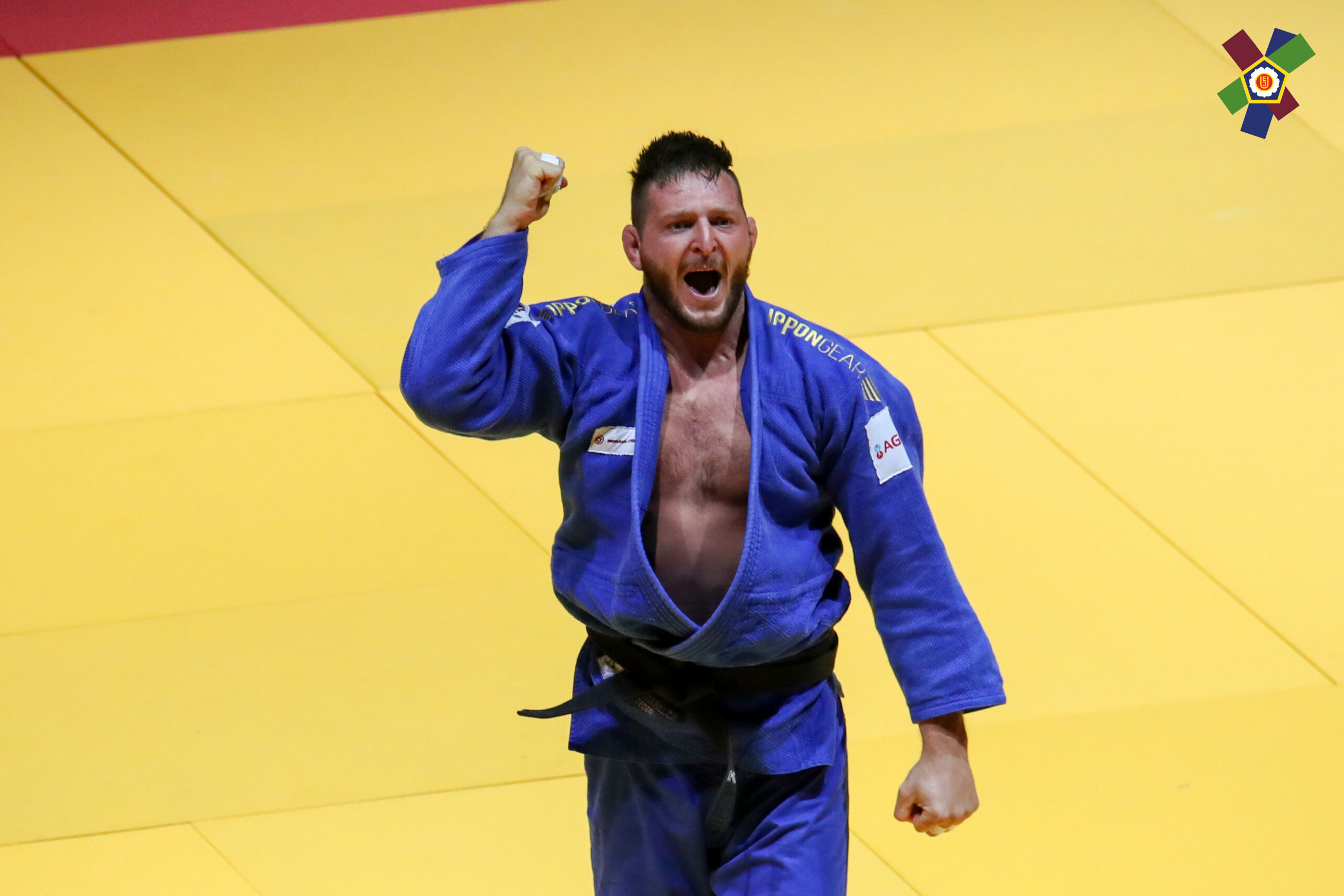 After a disappointing EJU European Championships last year in Prague, Lukas Krpalek was determined to get on the podium this year. Krpalek is always going for the IPPON, and this weekend was no exception. After a very close match for the bronze medal where both opponents were going for the big throw, he managed to score again, just 22 seconds into golden score to claim the bronze medal. The relief on his face was clear. A great day for Krpalek! We are so excited to see him fight for yet another Golden backnumber in Tokyo. 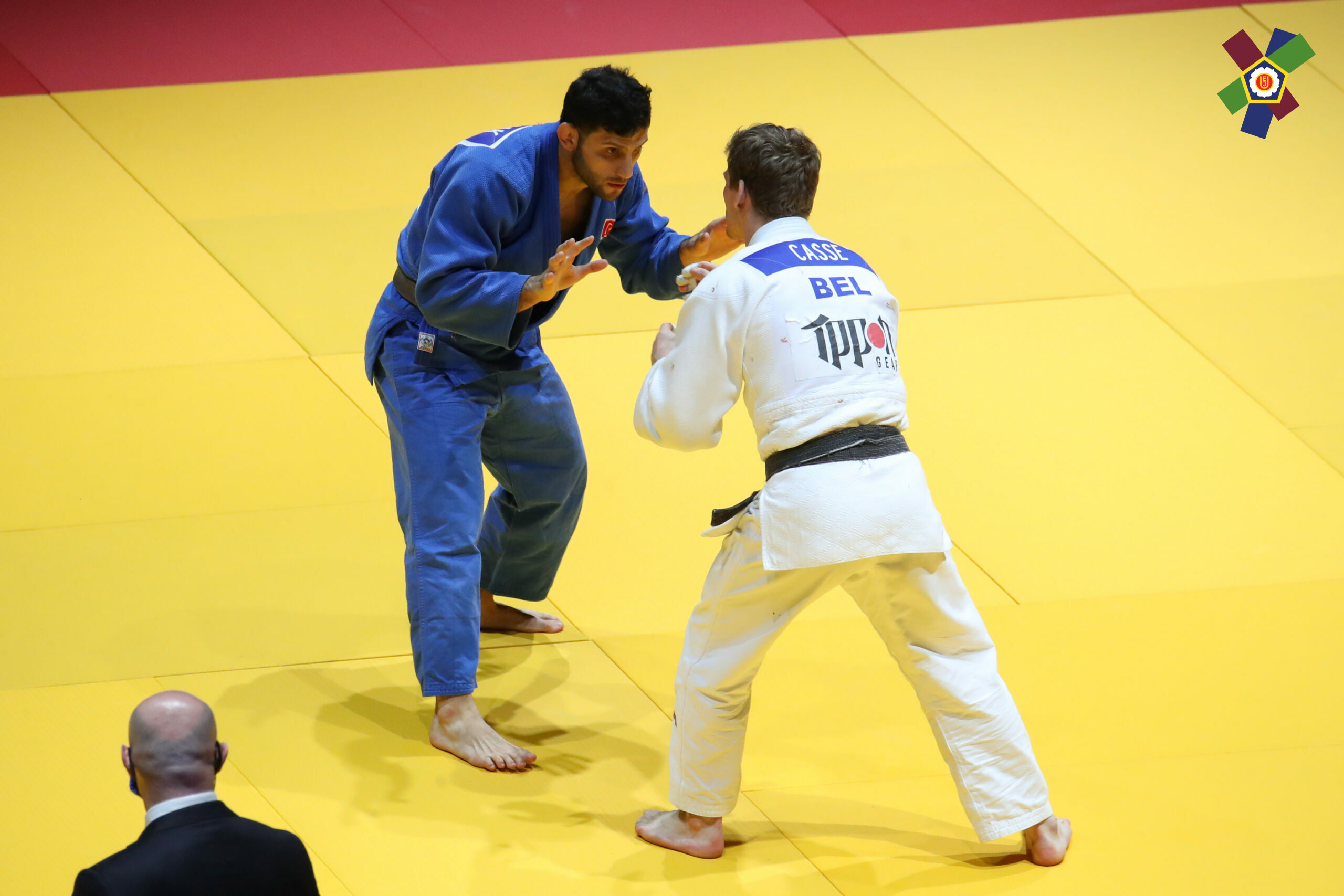 Matthias Casse is starting to get in rhythm again. Just in time for Tokyo. He bested a lot of strong opponents in the -81 category showing persistence and determination as a lot of the matches went into golden score. He made it to the final and after a long and thrilling match, it turned out as a silver medal. A bitter sweet feeling and not the medal he came for, but what matters is this summer and Tokyo and Matthias seems to be getting ready for that!

On the first day of competition Reka Pupp, no stranger to a World Tour Podium, clinched a bronze medal in the -52 kg category. After an exciting bronze medal match, where each player had a wazaari on the board, she managed to score yet again to take home the medal for Hungary. 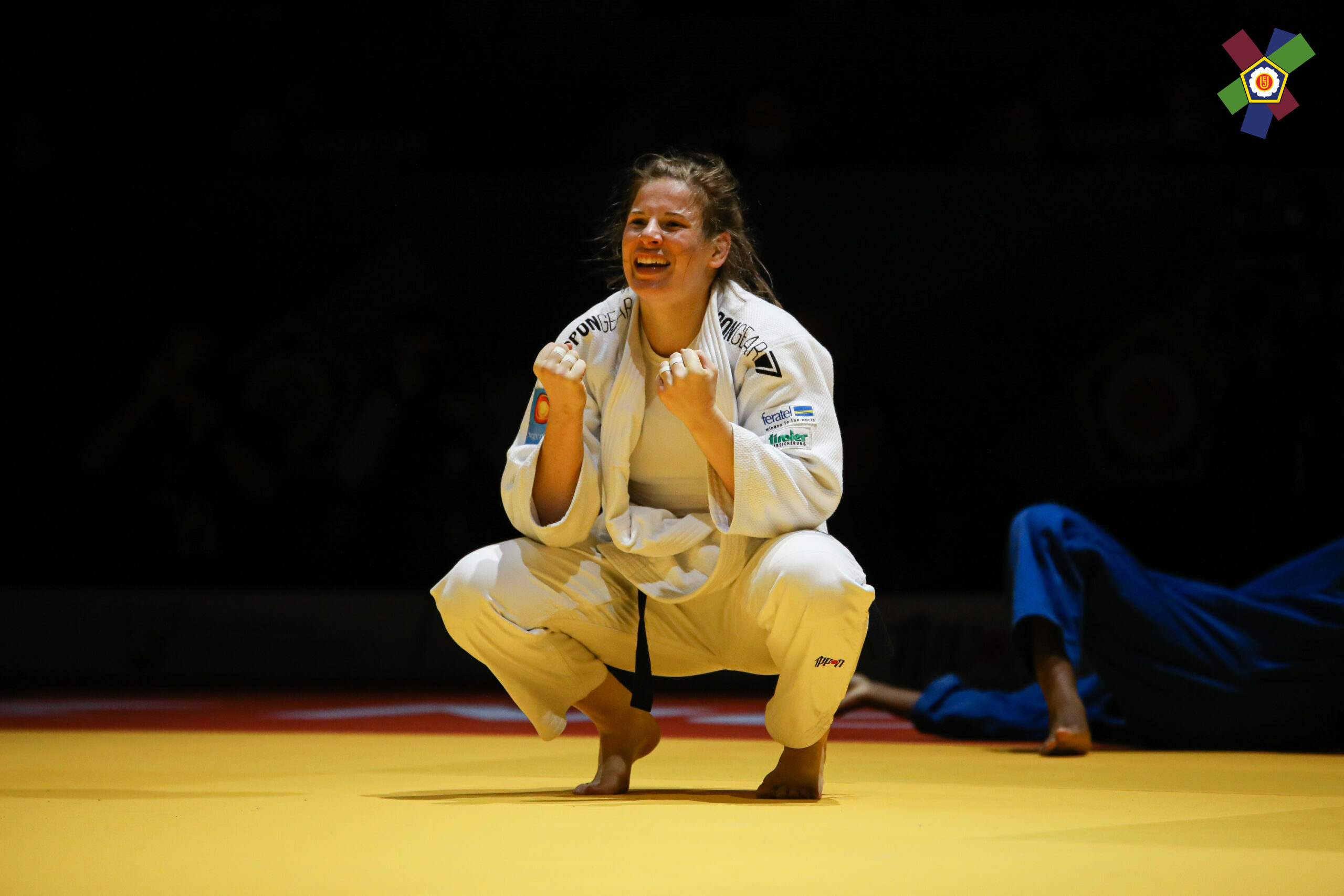 Bernadette Graf fell short of the podium in her comeback tournament in Georgia some weeks ago. But this time she left no doubt to what she is capable of as she captured a bronze medal in the strong -78 kg category. Berni was relieved and overjoyed with tears, as she threw her opponent for a huge IPPON in the bronze medal match. Already back on the podium, we know you can do so much more! Her teammate Daniel Allerstorfer finished his day on a great 7th place.

Teammate Krisztian Toth followed Berni’s success on day three by picking up yet another championship medal. The Hungarian took home the bronze medal in the -90 kg category defeating Turkish Mihal Zgank in the Bronze medal match.

In -70 kg, a category that never seems to disappoint when it comes to surprises, young Lara Cvetjko of Croatia shocked everyone as she took out World Champion Gahie of France in the 2nd round. After that, she defeated Taimazova of Russian, the silver medalist of the 2021 World Masters but unfortunately in the end of the day, just missed the podium with a fifth place finish. But an impressive start for the U23 European Champion in her new category! We cannot wait to see more of her!

Also, Bilal Ciloglu seems to get back in shape after his surgery. However, it wasn’t quite enough yet for the young Turkish as he had to settle for fifth as well in the -73 kg category. But the future is bright for the former Junior World Champion.

Another European Championship done, the last one before the Olympic Games in Tokyo. The IJF World Tour will head to Kazan now and will close the Olympic Qualification with the World Championships in Budapest in June. We are excited to see who will take the final Olympic tickets. Stay tuned and fighting!