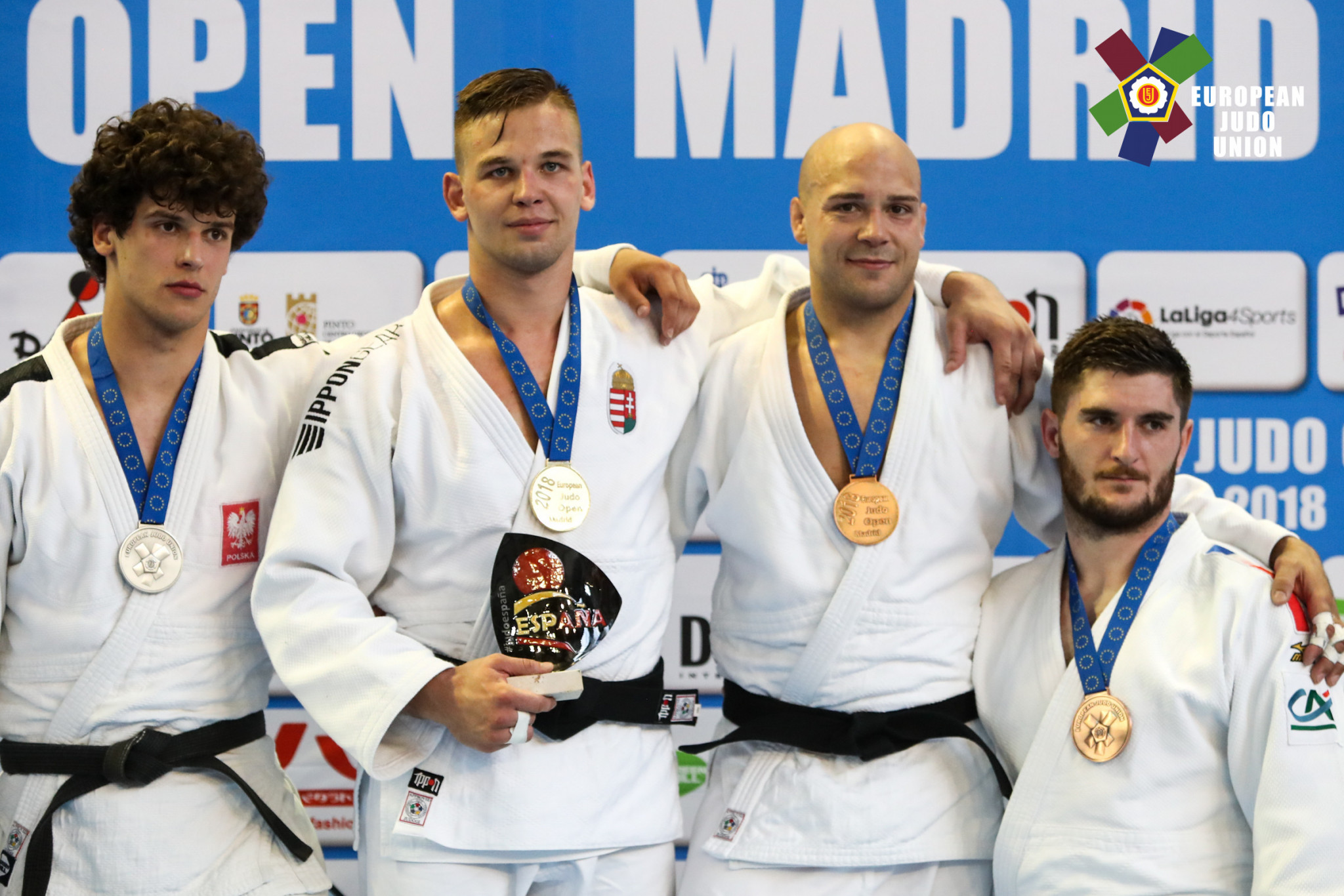 This weekend the first Olympic qualification tournament on European ground was held in Madrid, Spain. The European Open, which took place in the capital of Spain, Madrid, saw a number of 397 participants from 47 nations from all around the world. On the second day of competition, Ippon Gear saw three strong performances.

Hungary’s Zalán Ohát powered through all his four fights with ippon in the under 100 kg category and could step on top of the podium with the Hungarian national anthem in the background. It was the youngster’s first medal on the World Tour. 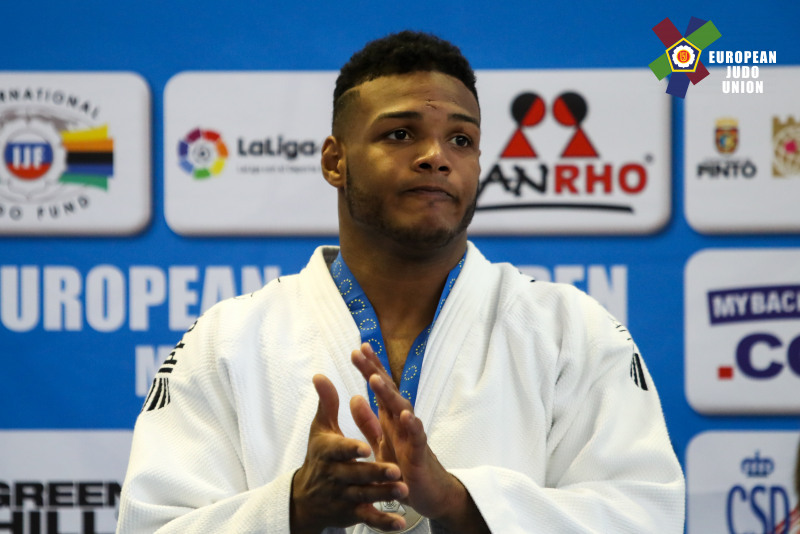 Also, on day two of competition, we saw another youngster making his way to the final in the under 90kg category. It was the Junior World medalist Robert Florentino from the Dominican Republic, who shined on European ground.After winning against the experienced Belgian Joachim Bottieau in the semifinal, he lost out to home favorite Nikoloz Sherazadishvili in the final in a close and intense final.

Additionally, in the under 90kg category another Ippon Gear athlete made his way to the podium. This time it was Marc Odenthal from Germany, who delivered a strong performance and finished with a third place.

Furthermore, Marko Kumric of Croatia put on a strong performance however, he just missed the podium and finished fifth in the +100 kg category. Also, Hannah Martin from the USA, Jorre Verstraeten from Belgium and Adam Borchashvilli from Austria placed 7th in a highly competitive field in their respective categories.

Check out all results on Judoinside.com