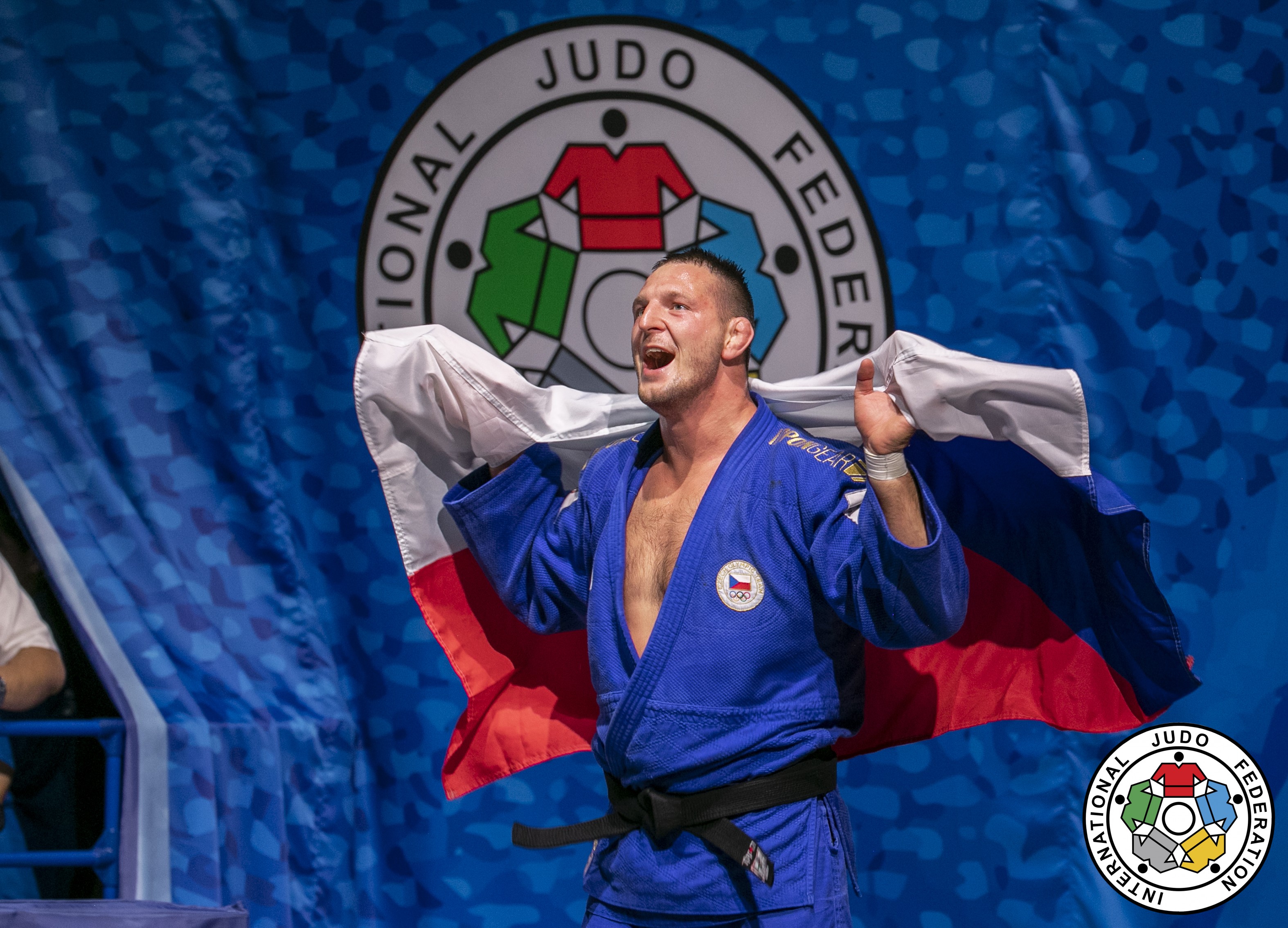 Over the last week, the 2019 Judo World Championships took place in Tokyo, Japan, in the Nippon Budokan, where judo was introduced as an Olympic sport back in 1964. This year’s World Championships, has been a big success for the IPPON GEAR team, as three athletes managed to fight their way to take a spot on the podium. 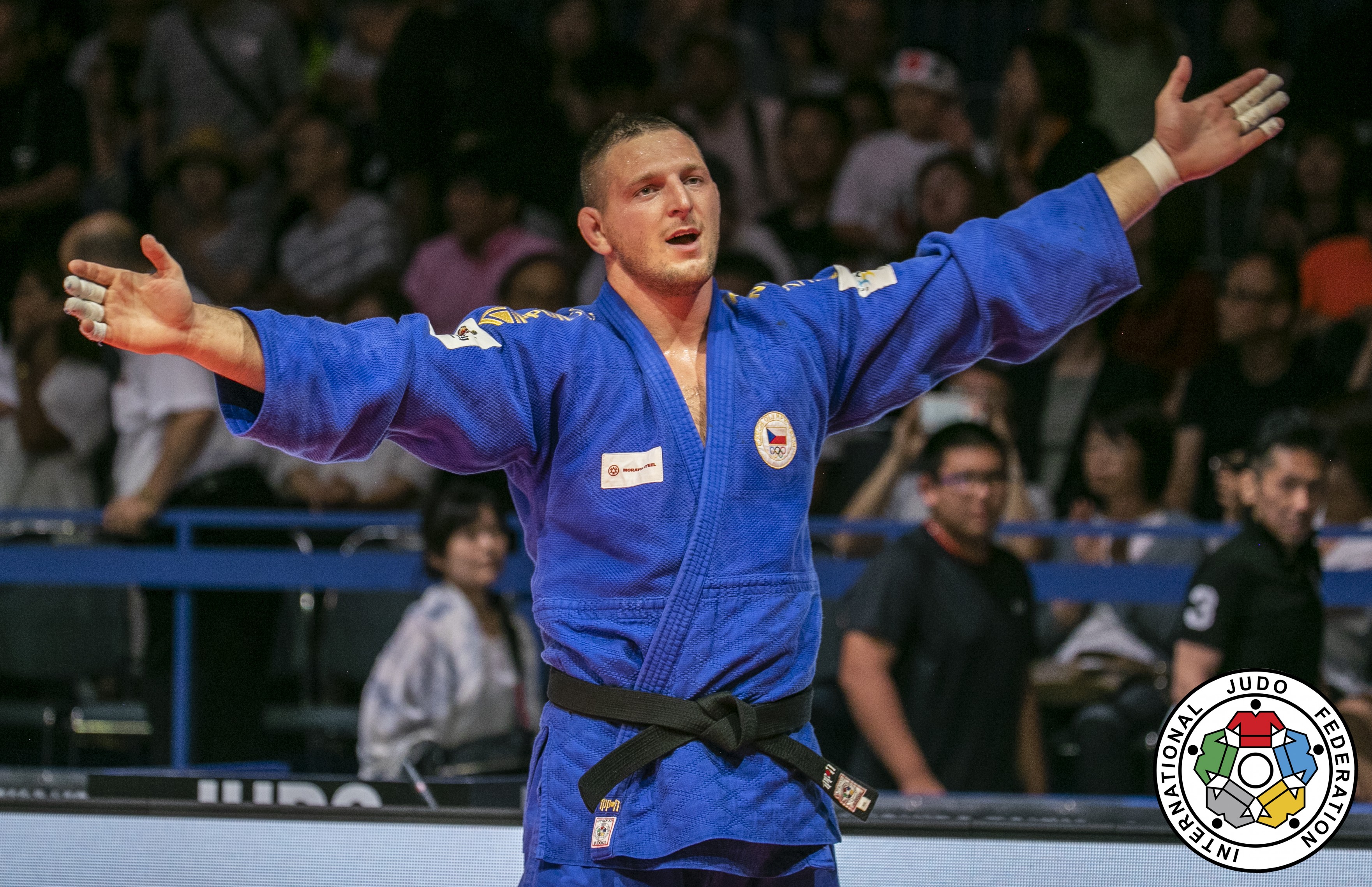 First and foremost, words can’t describe how proud we are of our athlete Lukas Krpalek of Czech Republic, who is the new World Champion in the men’s heavyweight division. After winning the European title last year, the Czech Legend could now add a second World title to his CV. Krpalek had an amazing performance at this year’s World Championships and managed to beat home favorite Hisayoshi Harasawa of Japan after a thriller of a final, going almost four minutes into Golden Score. Krpalek is now World Champion in two weight categories and the first ever IPPON GEAR World Champion. What an athlete he is! 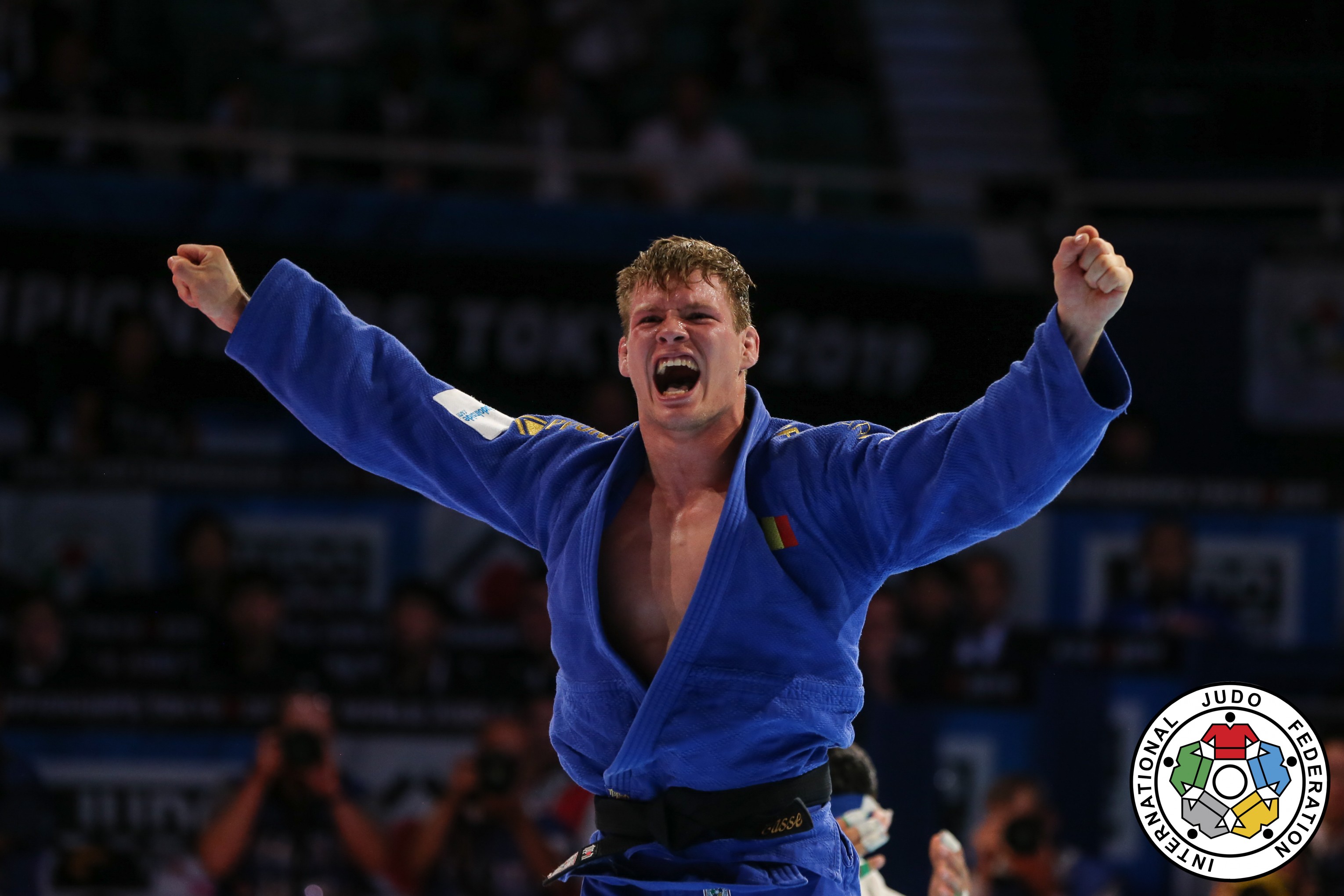 In the category under 81 kg, an amazing silver medal went to Matthias Casse of Belgium. The newly crowned European Champion showed a great performance throughout the day and was able to take out several top athletes, including the reigning World Champion Saeid Mollaei of Iran to take himself into the final of the World Championships. In the final, Casse had to accept a defeat against Israeli Sagi Muki, but what a performance from the young Belgian! Only two years after winning the Junior World title, the 22-year-old, can now call himself Vice World Champion. This is just the beginning for this young fighter!

In the -63 kg category, Martyna Trajdos of Germany could win a good bronze medal. Trajdos is one of the most persistent athletes in her category and after finishing the World Championships with 5th places two years in a row, Trajdos could be delighted to take a well-deserved World bronze medal here in Tokyo. Her first ever medal at a World Championship! 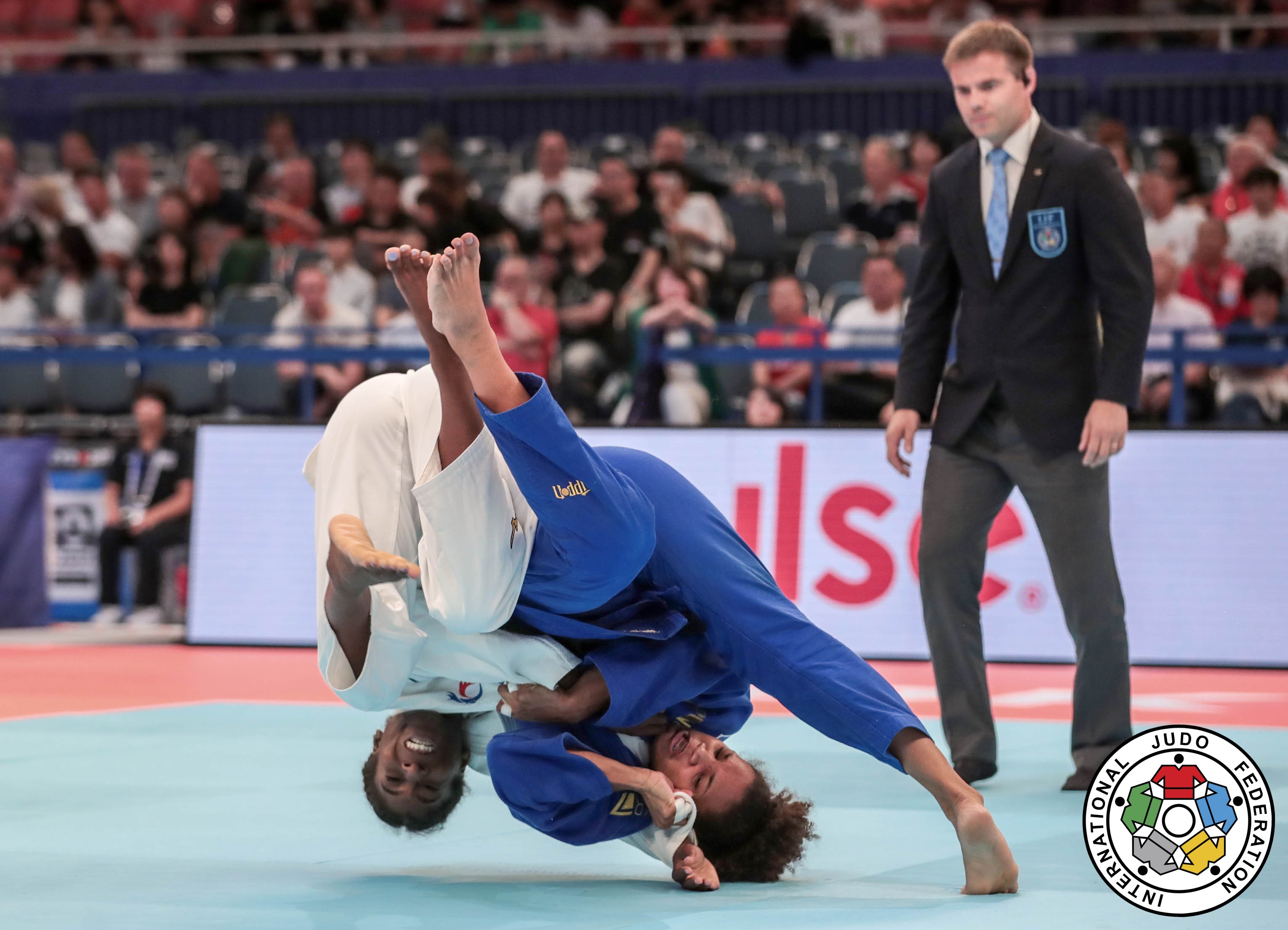 In the category under 70 kg, youngster Michaela Polleres narrowly missed out on a podium spot and finished her day with a 5th place. Polleres is known to be a big thrower and this time was no exception, as all of her victories was secured with ippon. Unfortunately, in the end of the day, Michi had to leave the competition empty handed but what a performance we saw from her! She can surely be proud of herself and we are sure this is not the last time we see her in a World Championships final block.

In the same category, Maria Perez of Puerto Rico ended her day with a 7th place. The former Vice World Champion was able to display her usual powerful judo but in the end of the day, had to settle for a 7th place. 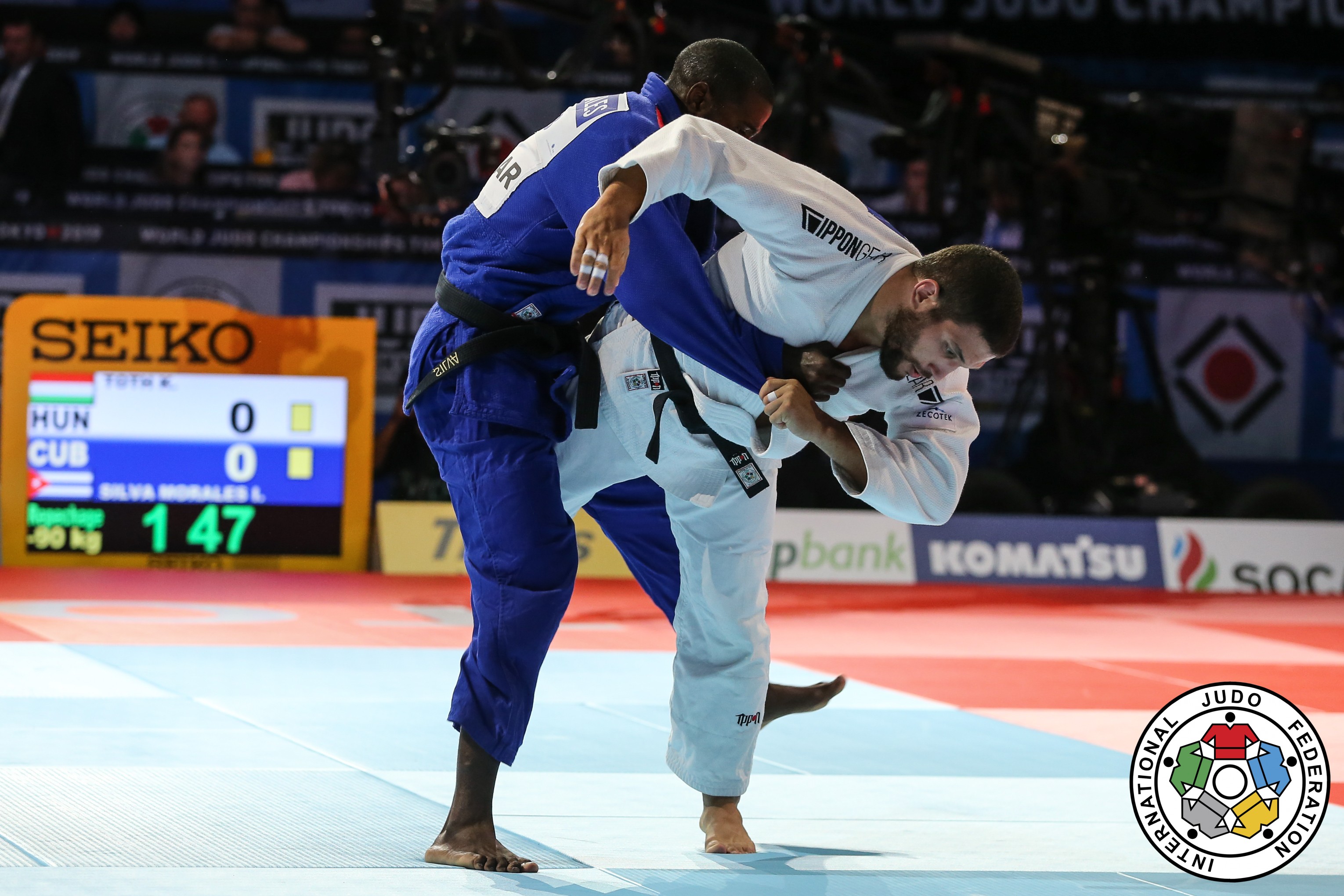 Also, Krisztian Toth of Hungary came close to a podium finish in the -90 kg category. The Hungarian did as well show great judo throughout the day but in the end just missed out, finishing with a 5th place. Nevertheless, Toth is still one of the top athletes in the category and has only missed out on a medal at two occasions this year. Even though Toth is already former Vice World Champion, we are sure, that the best is still yet to come.

What a competition this was for our team!
We are incredibly proud of our athletes, who delivered some amazing performances at this event! One year to go before the Olympic Games in Tokyo and we can’t wait to return to Tokyo 2020!