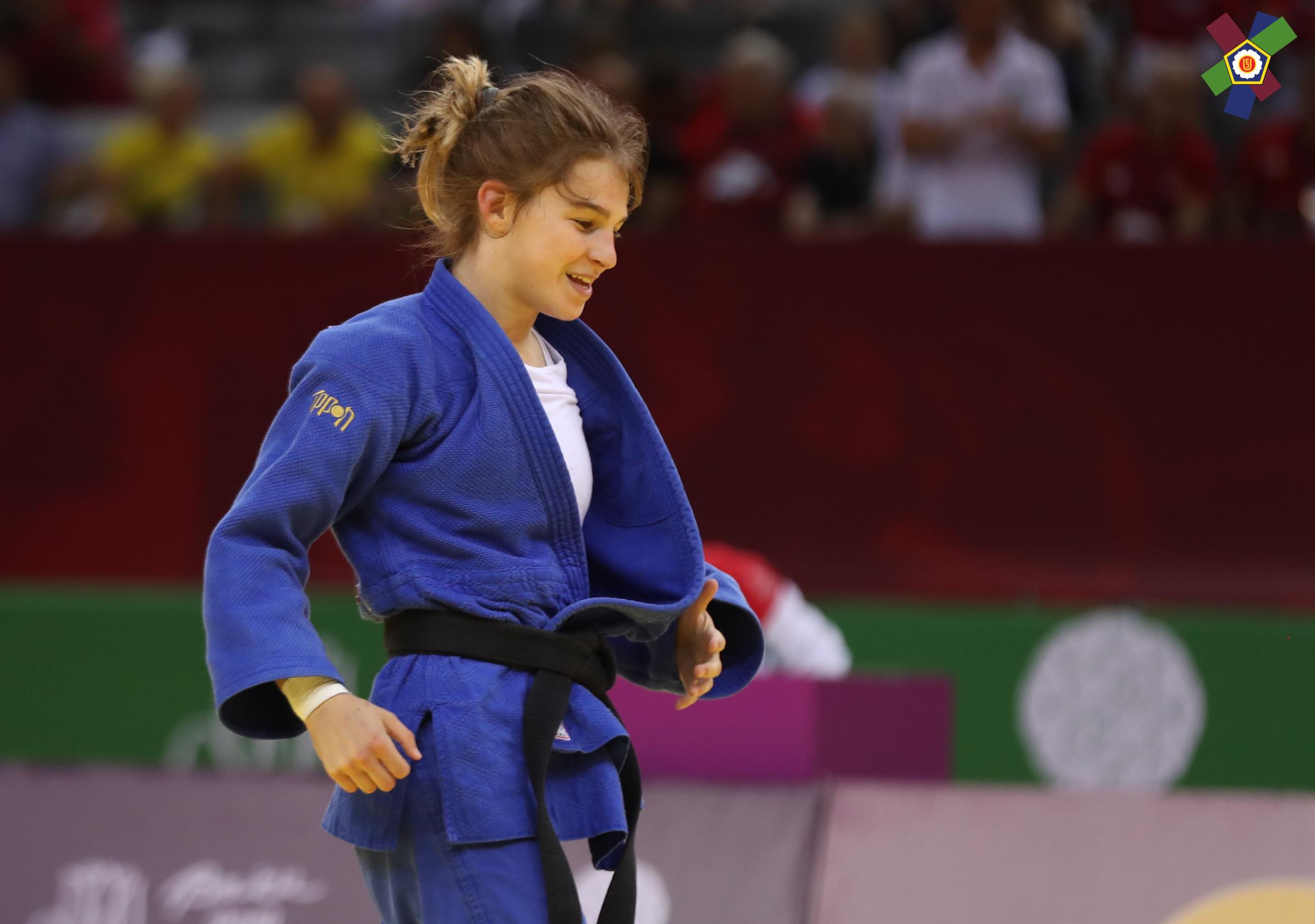 The prestigious event The European Youth Olympic Festival was held over the last couple of the days in Baku, Azerbaijan. The festival is a chance for the younger athletes to have a taste of what the Olympic Games feel like. The competition gives them a lot of experience for the future and sets their aspirations high as they aim for the real Olympic Games. The Ippon Gear team had some amazing days in Baku. 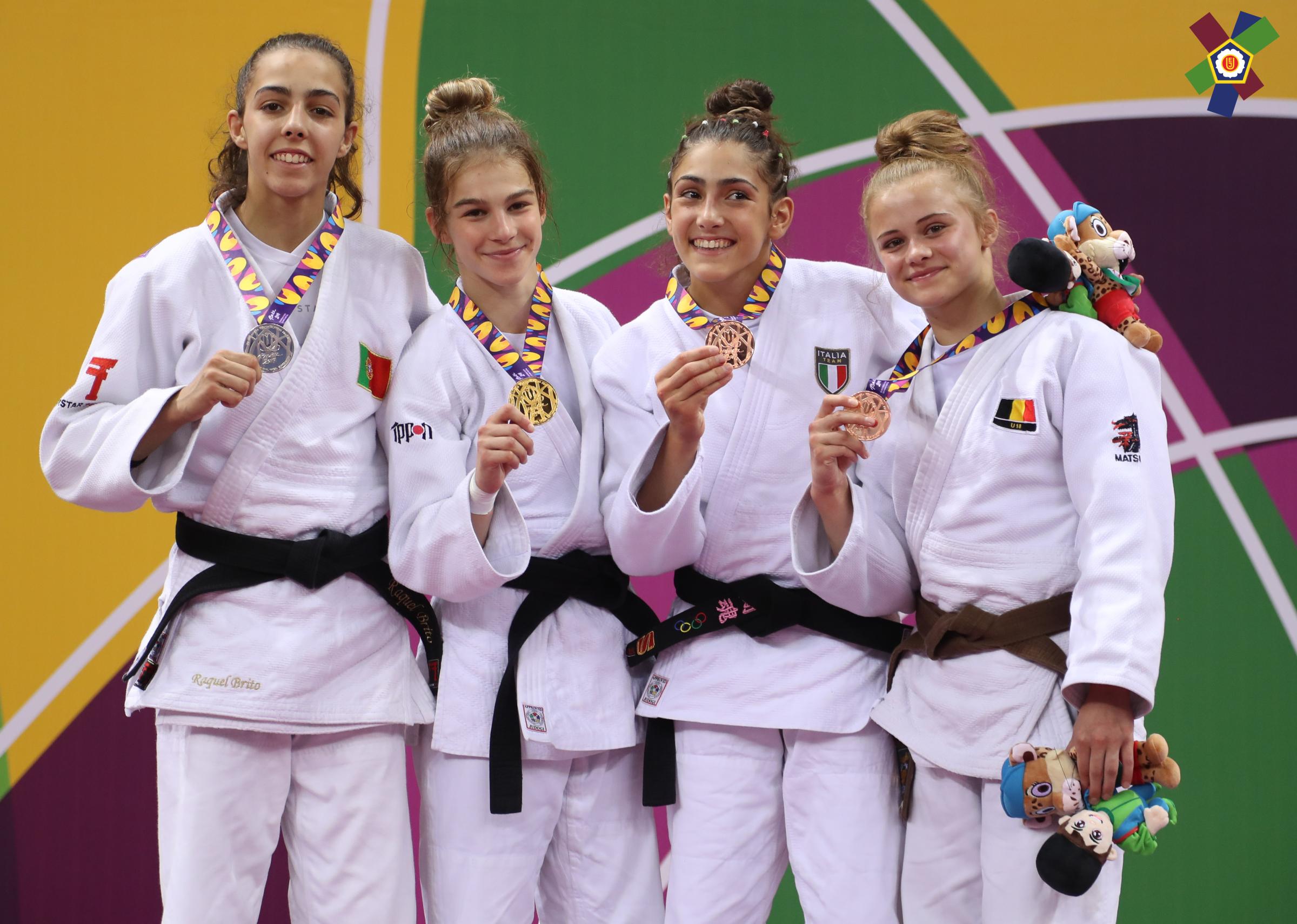 One day one, we saw Ana Viktorija Puljiz finally make it to the top of the podium at an event like this. She claimed the gold medal in the -48 kg category by winning 3 out of her 4 contests on IPPON. It is the youngster’s first Gold medal at a Championship like this. However, she already took multiple other medals at both Cadet and Junior European Championships. She even excelled on the Senior European Cups already. 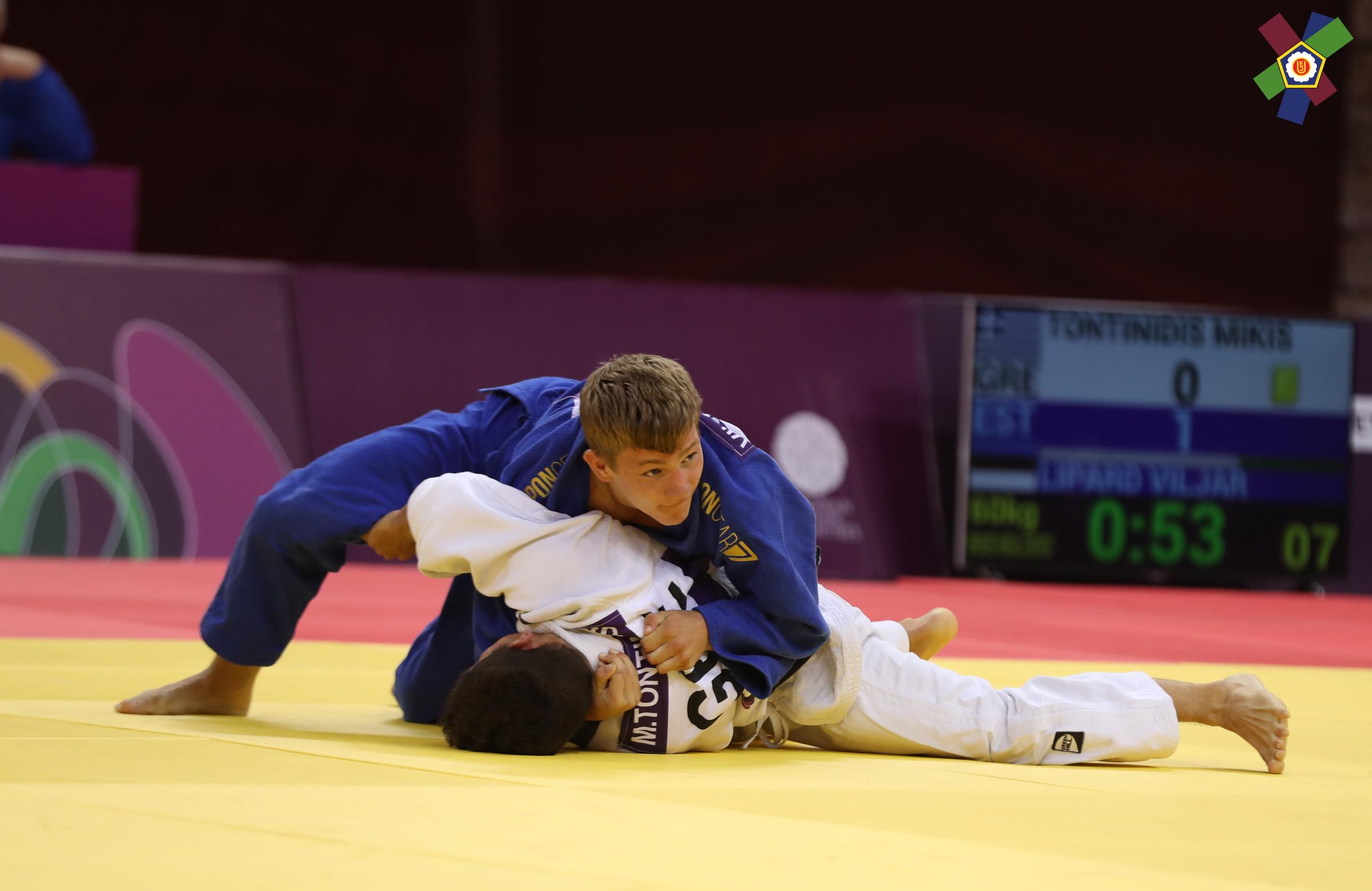 For Estonia, there was a bronze medal as Viljar Lipard made his way to the podium after a tough day in the -60 kg category. He only lost out in the semi final but was able to remain focused and take home the bronze medal. We are proud of you!

Also, the Hungarian Vice Cadet European Champion Bence Farkas made his way to the podium at the festival -55 kg. He also claimed a bronze medal which he won in just 51 seconds and made it look easy. Great work from the youngster! 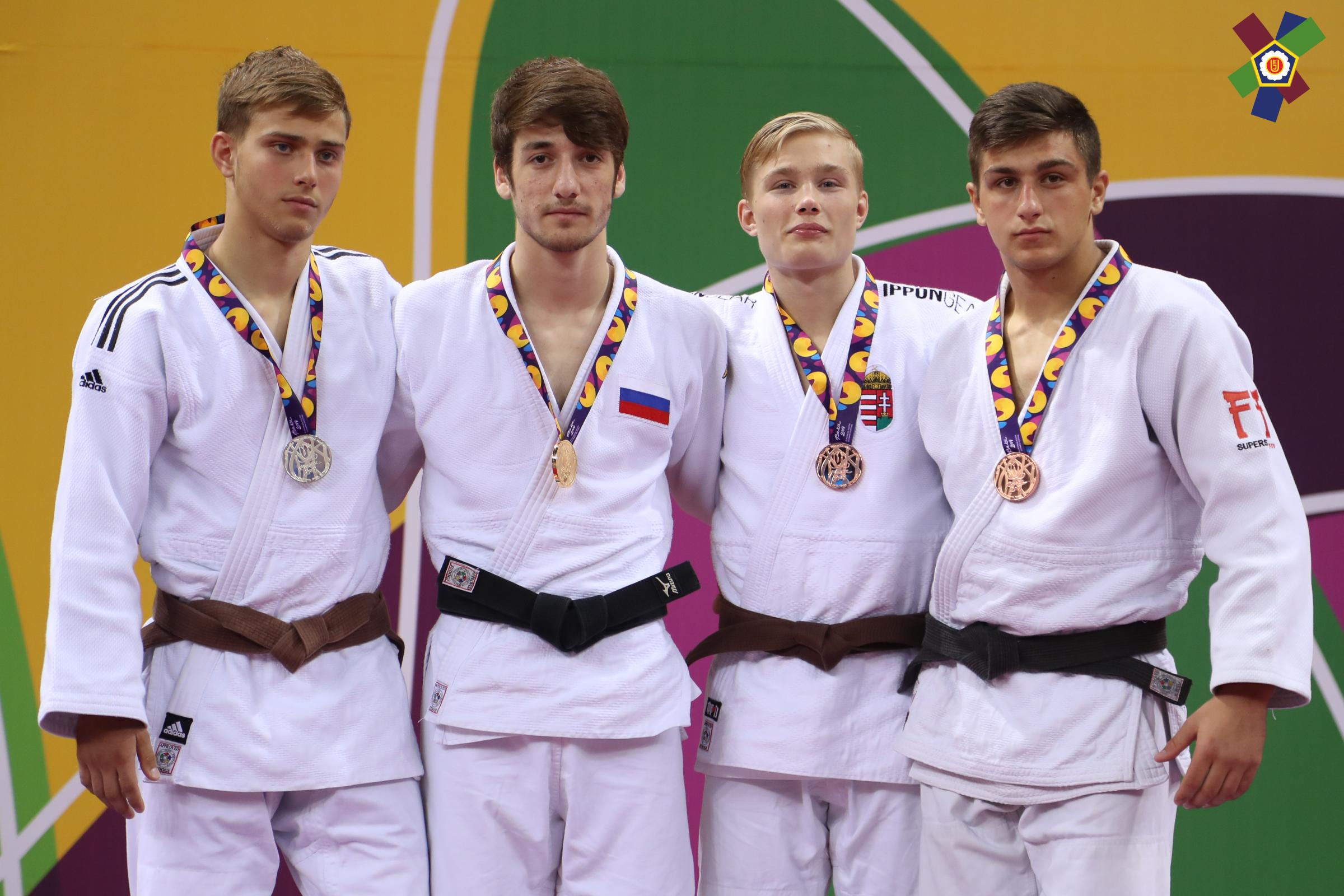 Another Hungarian medal came on day two as Daniel Szegedi secured his country’s second judo medal of the competition as he claimed the bronze medal. After a disappointing fifth place at the European Championships a month ago, he kept working hard and improved as he took this medal. We are proud of you and this medal shows that you belong here!

On day three, we saw Croatian Katarina Kristo shine in the -63 kg category as she fought her way to the final one fight by one. The youngster redeemed her fifth-place finish at the European Championships with a silver medal at EYOF and showed the she is in good shape to take home a medal at the Cadet World Championships.

Also, the Team of Hungary added a bronze medal to their collection in the Mixed Team competition which was held on day 4. The always successful individual Hungarians went all the way and finished with a team bronze medal which shows their great capacity.

Next up will be the last highlight of the year for the cadets and the most important one as the Cadet World Championships will take place in August in Kazakhstan. We are excited to see our youngsters continue to impress!