RINER AND KRPALEK WITH EPIC BATTLE IN MONTREAL 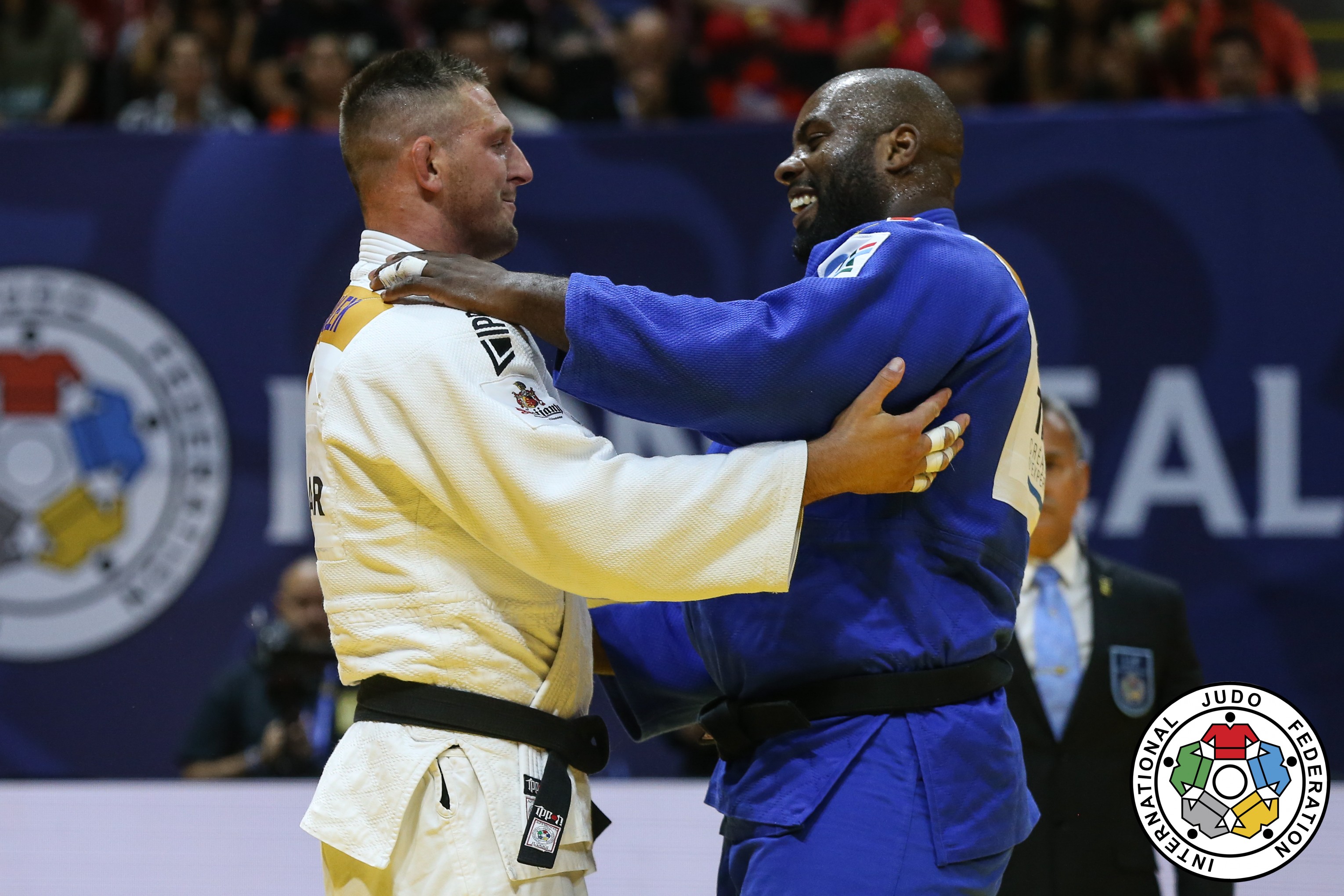 This weekend, the Judo World Tour had moved to Canada, for the first ever edition of the Montreal Grand Prix, where athletes from 50 different nations were battling it out on the hunt for Olympic qualification points.

First and foremost, an amazing bronze medal went to Lukas Krpalek in the category over 100 kg. Krpalek delivered probably the most epic match of the tournament when he faced Teddy Riner of France in the semifinal. An amazing battle between the two heroes, both coming to the tatami with golden back numbers, indicating their statuses as current Olympic Champions. The match was decided in Golden Score in the favor of Riner but what a fight this was.

In the fight for the bronze medal, Krpalek bested another IPPON GEAR athlete; Johannes Frey of Germany. Frey is showing good progress and can be proud of a good performance, but nevertheless, the Czech Powerhouse still proved too strong. 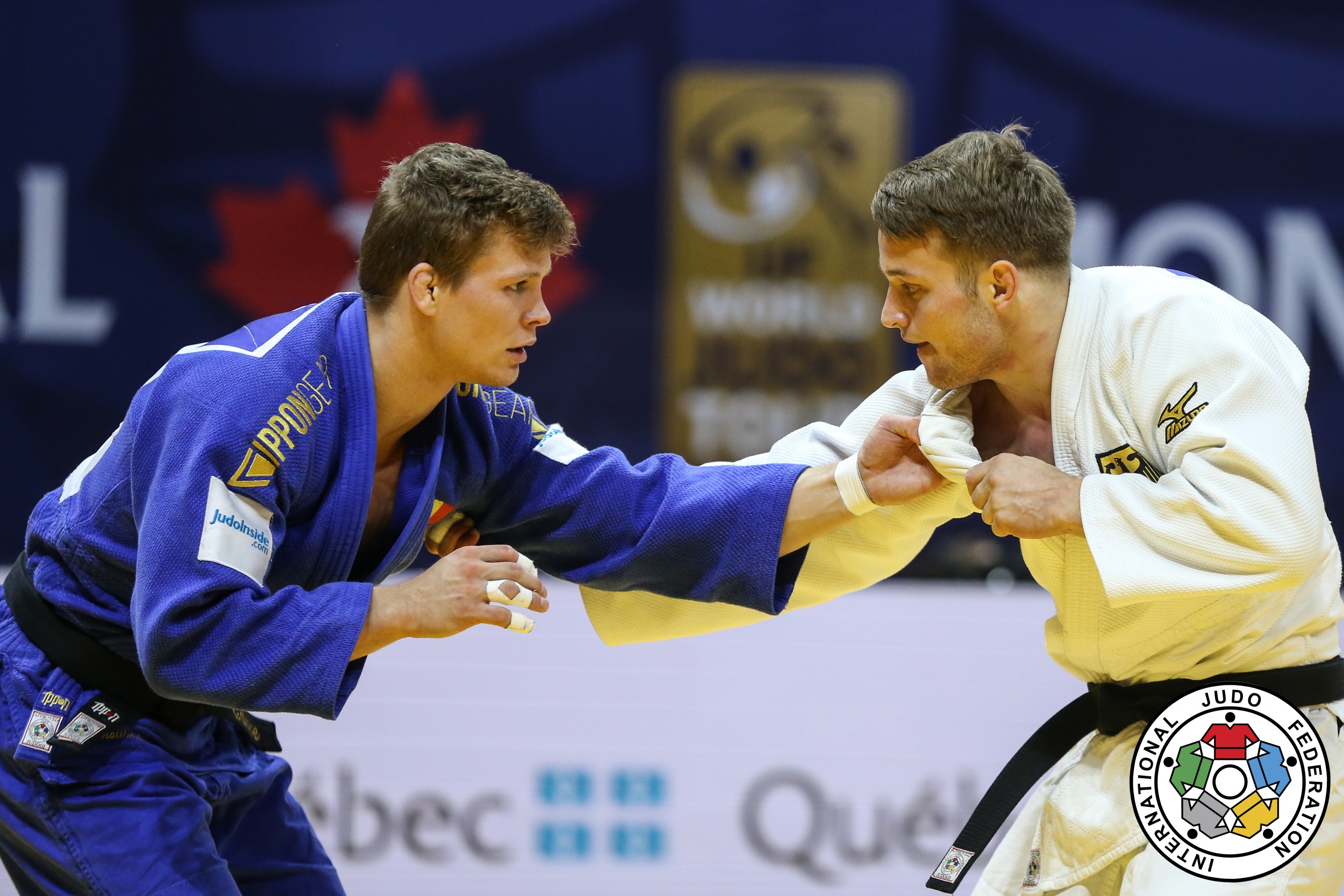 Also, Matthias Casse of Belgium could leave Montreal with a good bronze medal. The newly crowned European Champion under 81 kg, came into this competition with other ambitions but what a persistency this young man is showing, snatching his third IJF World Tour medal this year, just one week after claiming the European title.

In the category under 60 kg Ashley McKenzie of Great Britain just missed out on a medal. The British lightweight showed good judo skills as well as a strong will power but had to settle for a 5th place in the end of the day. Also, in the category under 100 kg, two more IPPON GEAR athletes came close to a podium finish, namely Zlatko Kumric of Croatia and Karl-Richard Frey of Germany. Frey made it all the way to the semifinal, where he fell short against the Canadian home favorite Shady El Nahas and unfortunately, he had to settle for a 5th place, after losing out in a very tight bronze medal match. Also, Kumric narrowly missed out on a podium spot after a small slip in the bronze medal match cost. 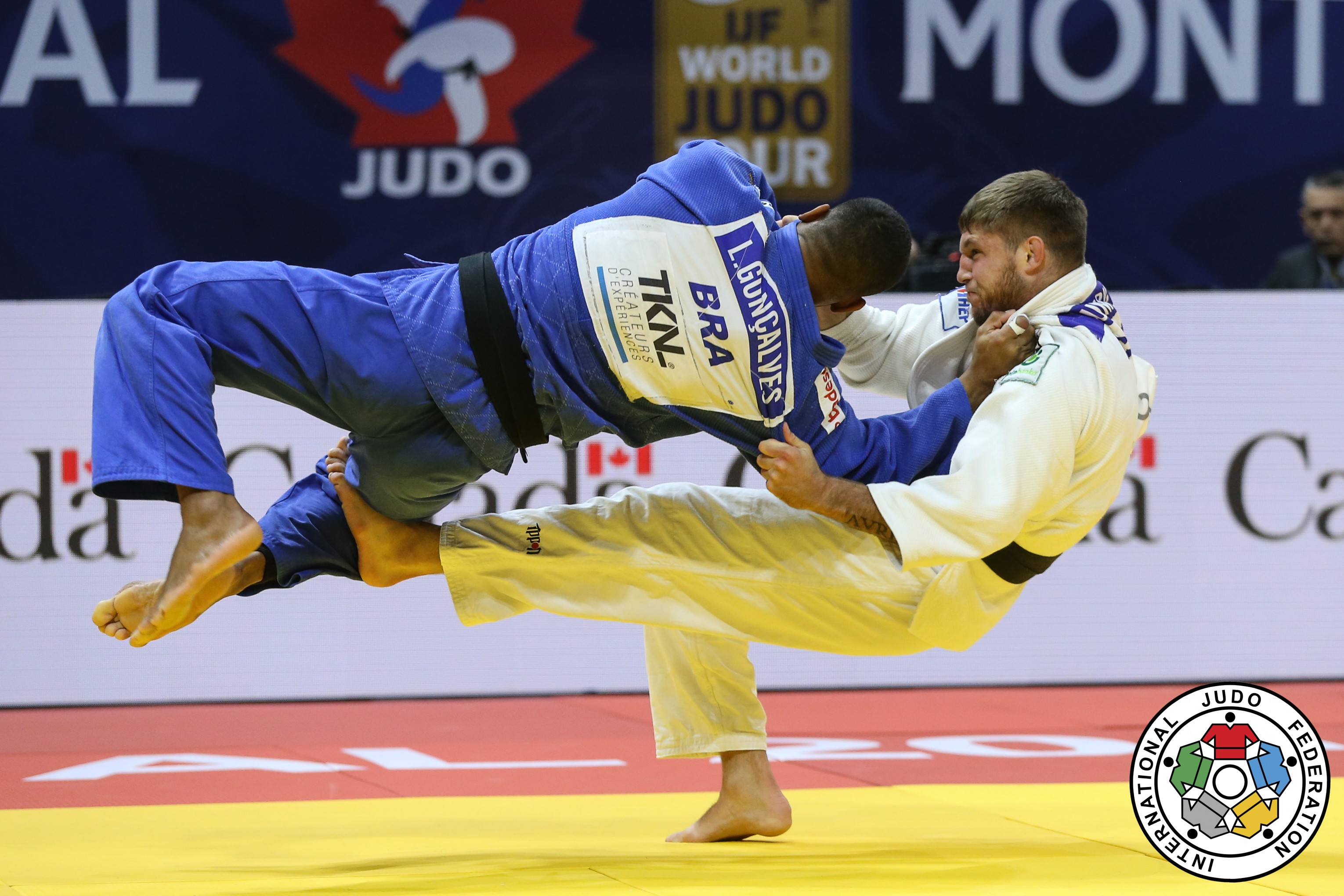 All three, McKenzie, Frey and Kumric will sure be disappointed about leaving Canada without a medal but all athletes can be proud of having delivered a good performance and we are sure we will see them on the podium again shortly. Further, Maria Perez of Puerto Rico could display her powerful judo in Canada this weekend in the -70 kg category but had to settle for a 7th place.

Next up for our athletes will be the traditional Budapest Grand Prix in Hungary next weekend! We are looking forward to a weekend packed with exciting judo and we wish good luck to all of our fighters!