SVIRYD PICKS UP FIRST GRAND PRIX MEDAL IN THE HAGUE 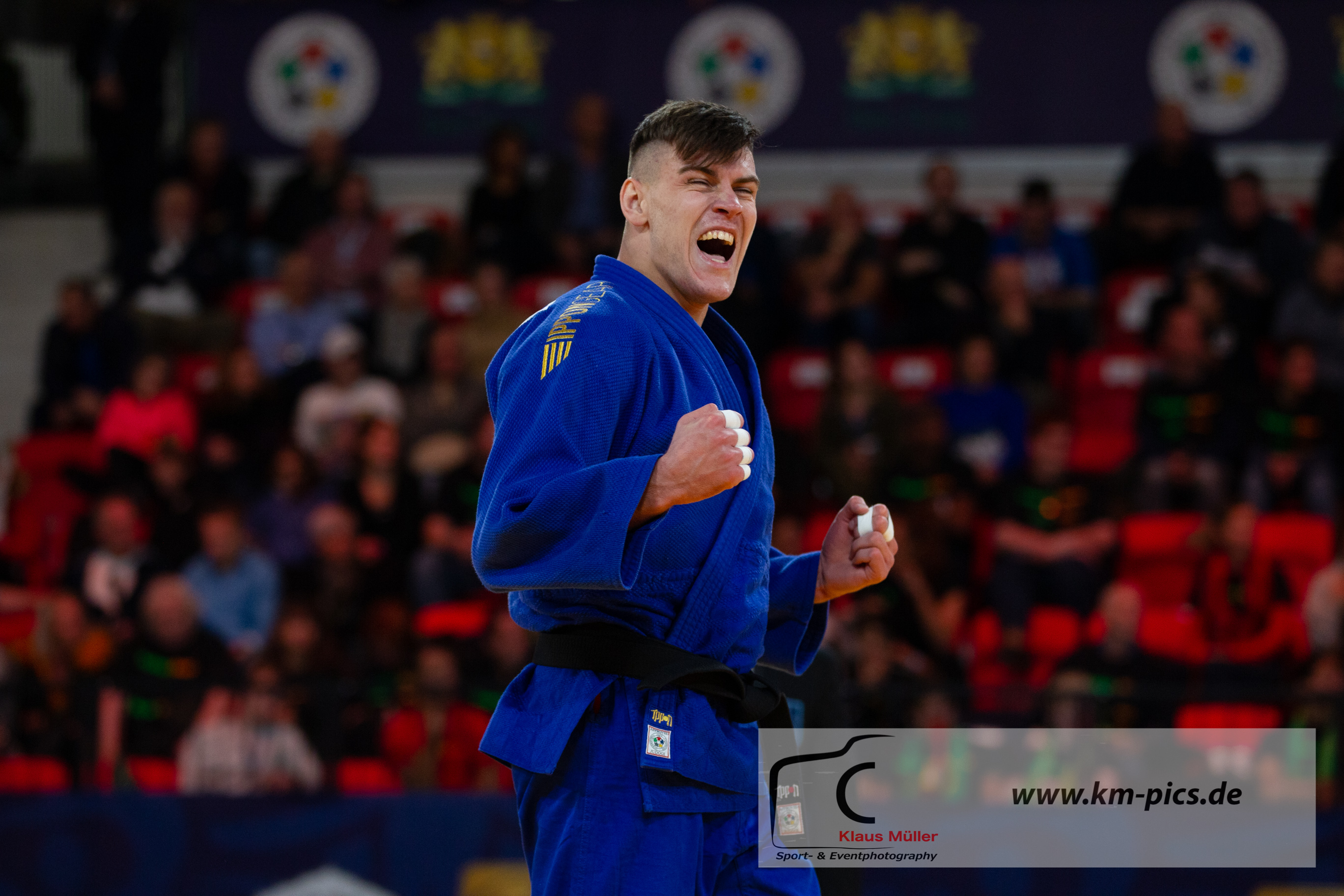 This weekend, a number of 412 judoka from 62 different nations, were gathered in the Netherlands for the second edition of The Hague Grand Prix, the last Grand Prix tournament of the IJF World Tour this year. The athletes of team IPPON GEAR managed to pick up 6 medals, congratulations to all. 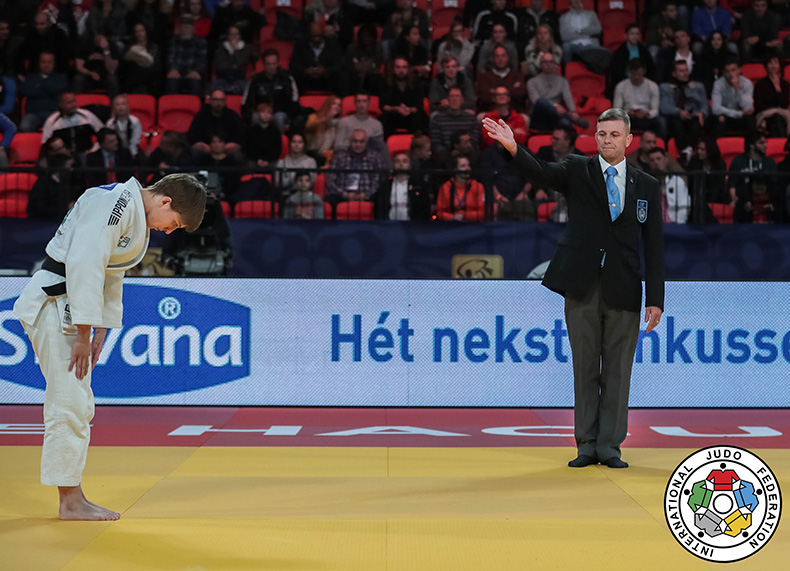 On the first day competition, Reka Pupp of Hungary could take home a bronze medal in the category under 52 kg. After finishing with a 5th place last weekend in Tashkent, Pupp was hungry for a medal and after a good performance, she could hang a bronze medal around her neck in the end of the day.

As well, there was a bronze medal for Sebastian Seidl in the category under 66 kg. Seidl, did not have an easy day, as four of his five matches went into Golden Score. Nevertheless, the German showed good judo and did as well manage to show in what a good physical shape he is in. 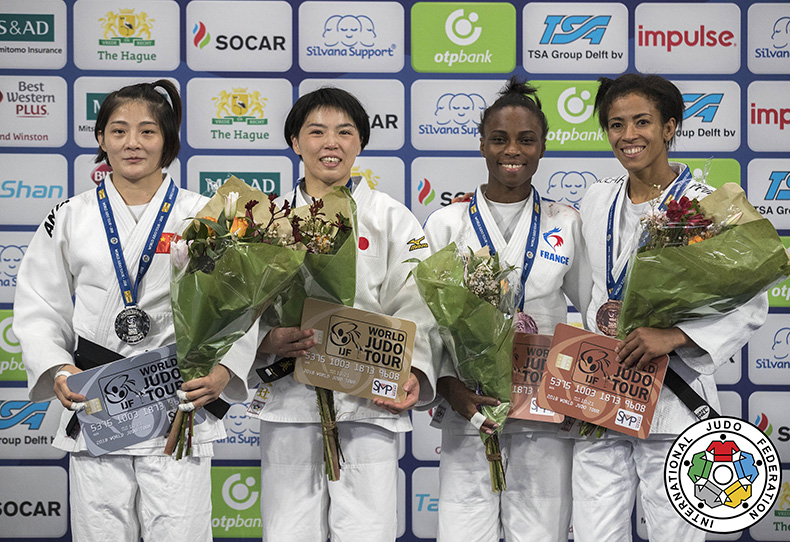 Another bronze medal went to Miryam Roper of Panama. The 36-year old Roper keeps showing what a world class athlete she is and this weekend, she was able to pick up her 6th medal on the IJF World Tour, since her switch of nationality last year.

Despite picking up an injury in an early state of the competition, Roper had a great performance and powered through all competition, with only a small slip in the semi final, sending her to fight for bronze. In the bronze medal match, Roper was clearly hurt, but nevertheless kept on pressuring her opponent and took home the bronze medal in convincing style.

In the final, he was to face Peter Paltchik of Israel, who already won two IJF events this year. After a hard and equal fight, which was decided in Golden Score, Paltchik came off as the winner and could raise the flag for Israel for the second time in a row.

Also Paltchik, had a great performance and did as well manage to beat home favourite Michael Korrel, on his way to the gold medal. The Israeli, is clearly on great form at the moment and will be looking for another medal at the World Masters next month. 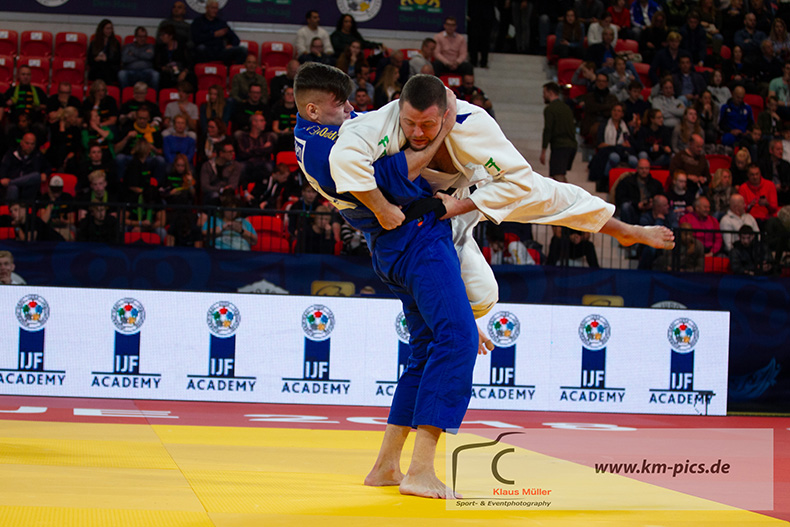 The man of the weekend here in The Hague, was Mikita Sviryd of Belarus.

On the third and last day of competition, he picked up a silver medal in the category under 100 kg and with that, he could celebrate his first ever Grand Prix medal. Sviryd had a terrific performance through out the day and showed great judo skills as well as his will to go for the Ippon.

The double U23 Vice European Champion has already showen his exciting judo style on several occasions on the IJF World Tour before, but this weekend, he was finally awarded with a well deserved silver medal. We can’t wait to see what the future has in store for this young man. 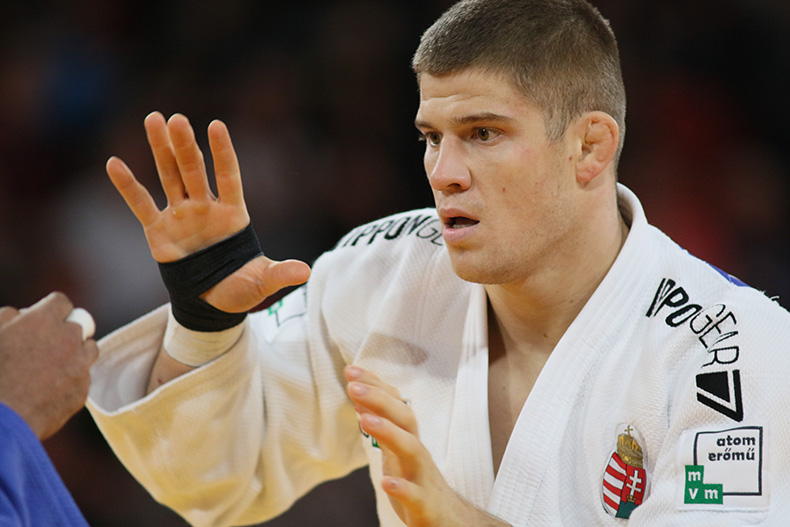 In the same weight category, Miklos Cirjenics of Hungary, finished his day with a 5th place. Cirjenics lost out to Sviryd in the quarter final, in a strong and equal match but could find himself in the bronze medal match after a win in the repechage. Unfortunately, he narrowly missed out on a podium spot, but nevertheless, a good performance from the Hungarian.

Last but not least, there was a bronze medal for Larisa Ceric of Bosnia and Herzegovina in the category over 78 kg. Ceric is always a strong contender in the women’s heavyweight division. It was Ceric’s first appearance on the circuit after the World Championships, where she also took a bronze medal. This weekend, she showed that she is back on track and could be happy about picking up her 5th medal this year.

Next weekend, there will be more action to come, as one of the most prestigious tournaments of the year will take place. This year, the traditional Tokyo Grand Slam has been moved to Osaka, but will be as exciting as usual! We are looking forwards for more action and we wish good luck to all our Ippongear athletes.