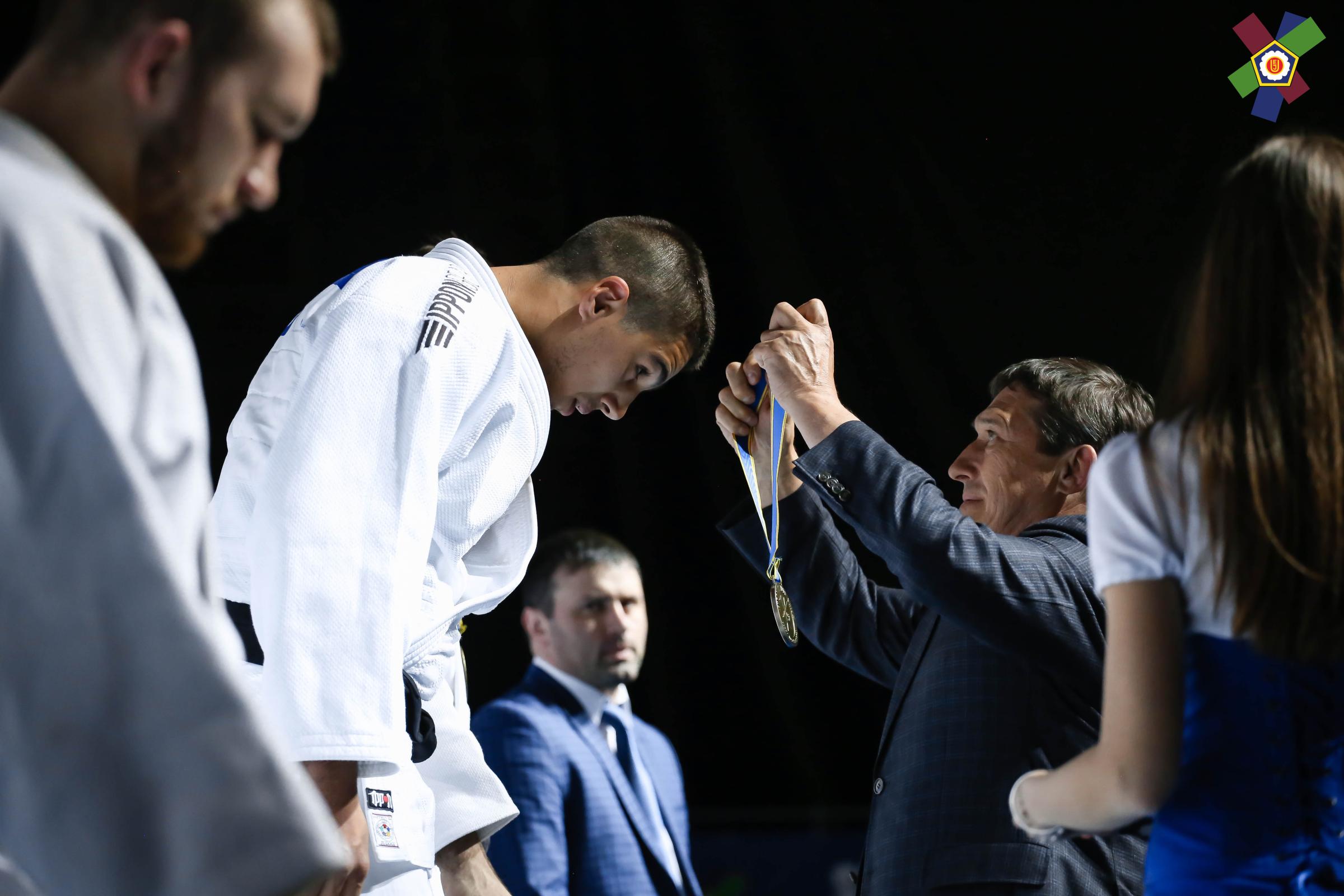 This weekend, the senior European Judo Cup tour had come to Russia, where the city of Orenburg was hosting their annual European Cup. A small group of fighters from the IPPON GEAR team was represented, but managed to take home five medals. Especially the team of Croatia had a strong performance and came away with four medals. 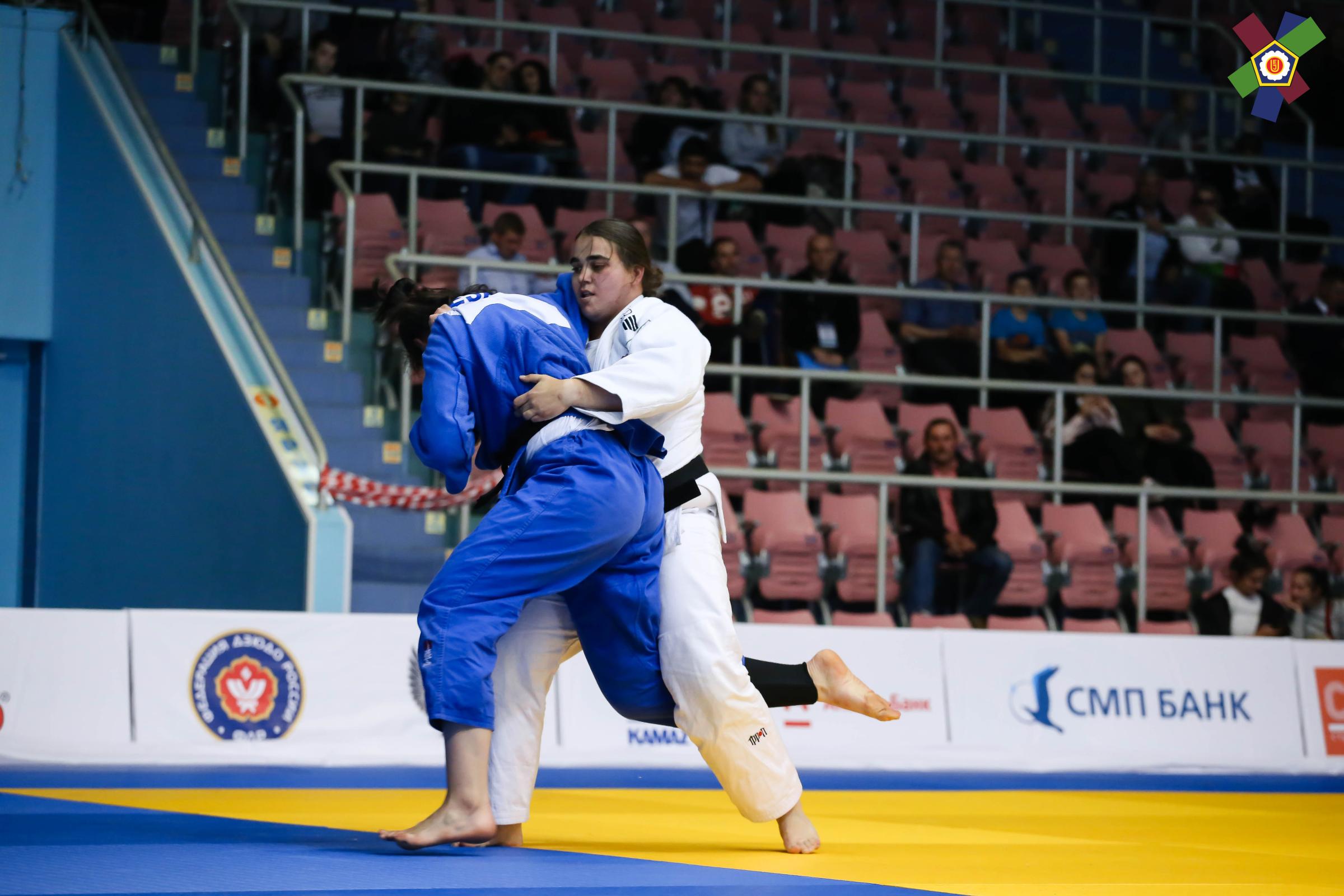 The only non-Croatian judoka to win a medal was Asimina Theodorakis of Austria, who picked up a silver medal in the category under 57 kg. Theodorakis had a good performance on the day and can be happy about having picked up her first ever medal at a Senior European Cup.

Also, Lea Gobec of Croatia was able to win a silver medal in the category under 78 kg.  Gobec already won two European Cup bronze medals this year and this weekend the Croatian upgraded to a silver medal - next time Lea will surely be going for the golden one!

In the category over 78 kg, there were even two medals for Croatia, as Ivana Sutalo and Katarina Lucija Vukovic managed to pick up a bronze medal each.

Vukovic got close to the final, but had to accept a loss in Golden score against the later Gold medalist, home favorite Anna Gushchina in the semifinal. Vukovic came back strongly in the bronze medal match, where she defeated team mate Zrinka Miocic, who had to settle for a 5th place - Nevertheless also Miocic performed well at this tournament.

The other bronze medal was won by Ivana Sutalo. We have not seen Sutalo on the competition mat for a long time, but this weekend, the former Grand Prix gold medalist, showed that she is back on track, picking up a bronze medal here in Russia.

In the same category - also from Croatia - Tina Radic finished with a 7th place.

Croatia has a lot of stong heavyweights in the women’s division at the moment and seems to keep expanding their group. 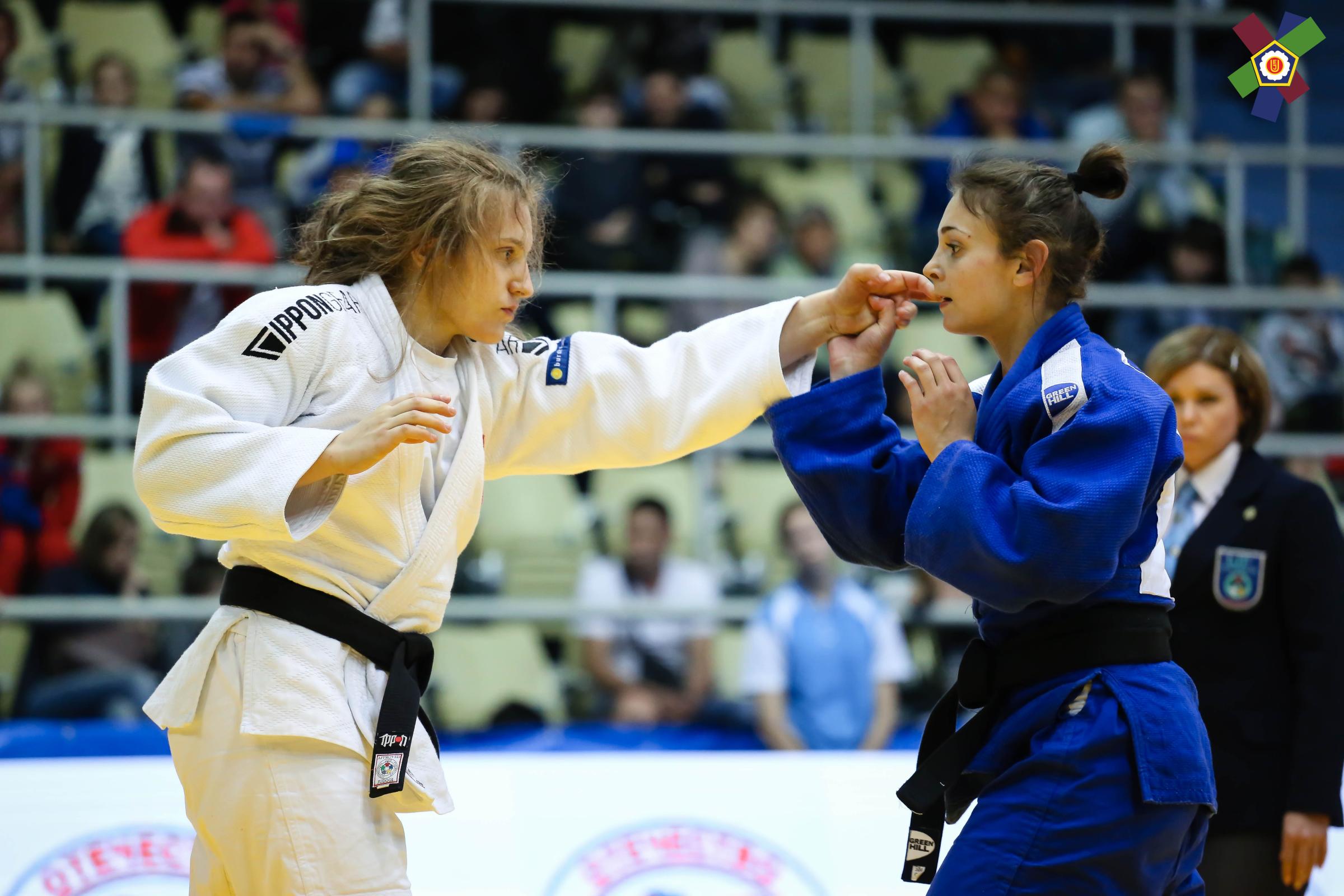 Also in the men’s division, Croatia had something to cheer for, as Josipa Kokeza managed to win a bronze medal in the -100 kg category. Kokeza had a good performance on the day and managed to get all the way to the semifinal, where he unfortunately lost out. In the bronze medal match, Kokeza was clearly the better judoka and took the win in convincing style to take his second European Cup medal this season.

Dengg started out strongly with two convincing wins to book a spot in the semifinal. Here, she unfortunately fell short and also in the bronze medal match, the Austrian was not able to come up with a win. An unfortunate 3rd 5th place in a row for her but we are sure, that we will see Lisa Dengg on the podium shortly.

Also, teammate Taroncher showed good judo throughout the day but was not able to close the deal and take the bronze medal. Taroncher did, as well as Dengg, also finish 5th in the last two competitions but is continuously getting closer and closer to the medals.

The best is yet to come for both of the Austrian lightweights!

5 medals picked up as well as a lot of good performances in Russia this weekend. Congratulations to all - We will continue the journey!