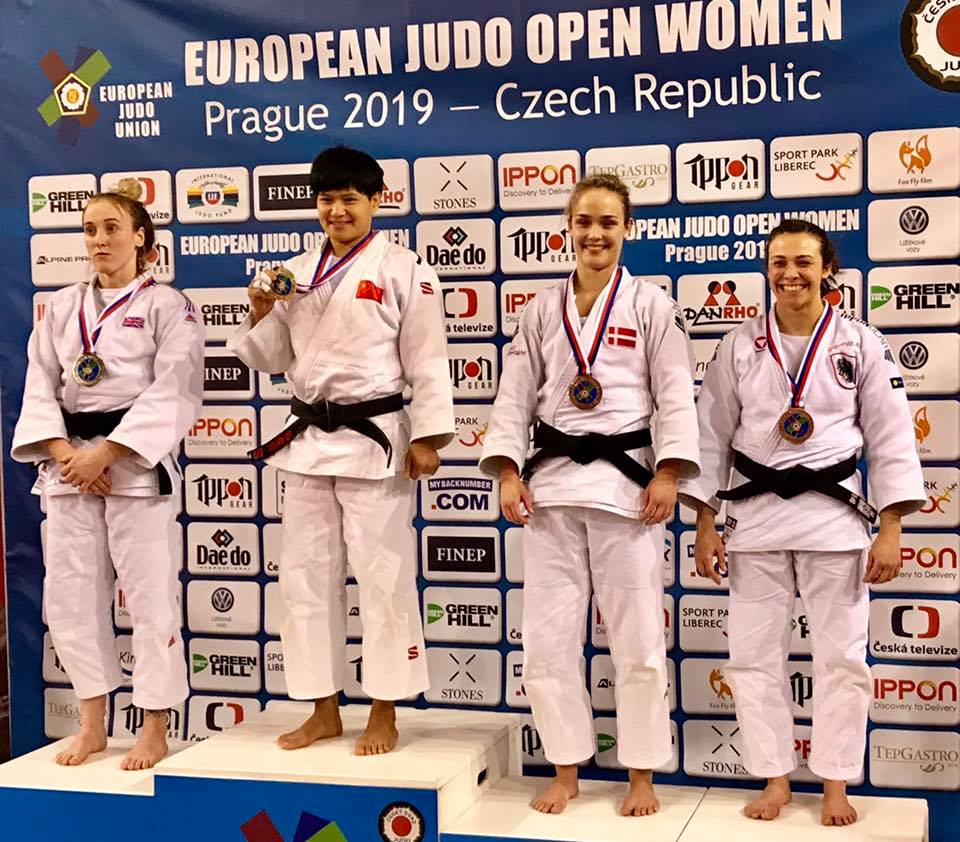 This weekend another European Open for women was held, this time in Prague. 166 athletes from 29 nations were battling it out in the Capital of the Czech Republic, where two women from Team Ippon Gear managed to pick up a medal. 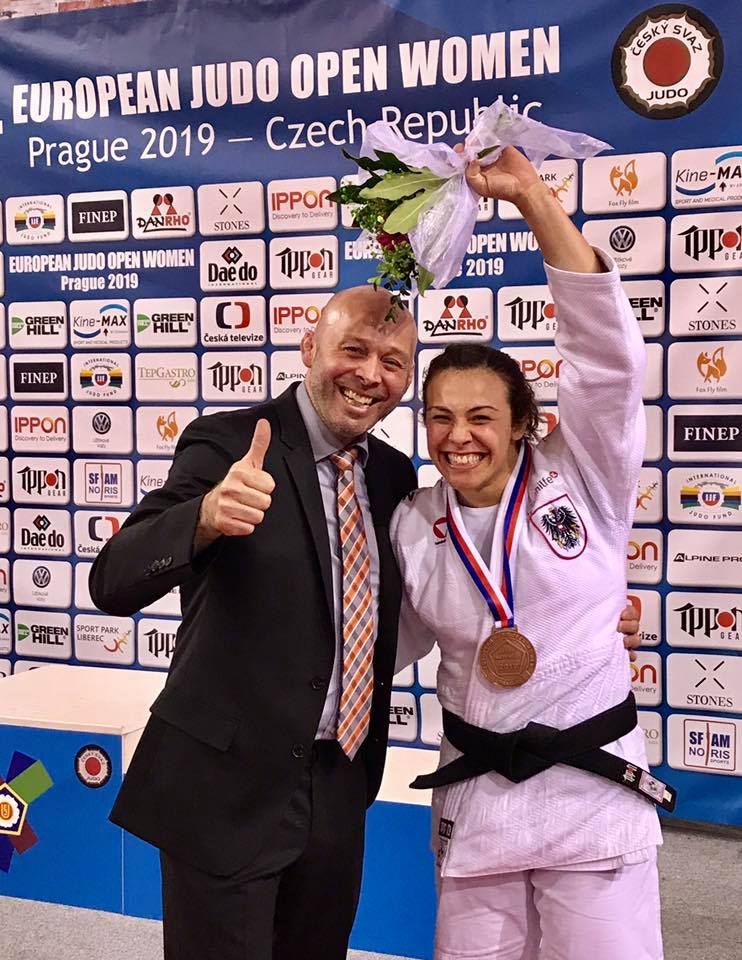 Both of these athletes were in the category under 63 kg and both of them ended their day with a bronze medal - It was Tina Zeltner of Austria and Lærke Marie Olsen of Denmark.

The two came up against each other in the quarter final, where Zeltner came out on top, advancing to the semi final. Olsen made her way through the repechage, where she showed both good conditioning and will power, getting through a match of not less than 10 minutes fighting time.

In the two bronze medal matches, both Zeltner and Olsen ended up claiming their medal in good style - with ippon. Both athletes had a good performance and we are happy, that in the end of the day, they could share a podium spot. Congratulations to both of them!

In the category under 48 kg, Lisa Dengg of Austria just narrowly missed out on a podium spot. The light weight did as well show good judo through out the day and made it all the way to the semi final, but unfortunately had to settle for a 5th place in the end of the day. Nevertheless, a good performance from this youngster, who just moved up into the senior division.

Next weekend, our athletes will again be busy, as the Marrakech Grand Prix in Marocco will be held. Good luck to every one!